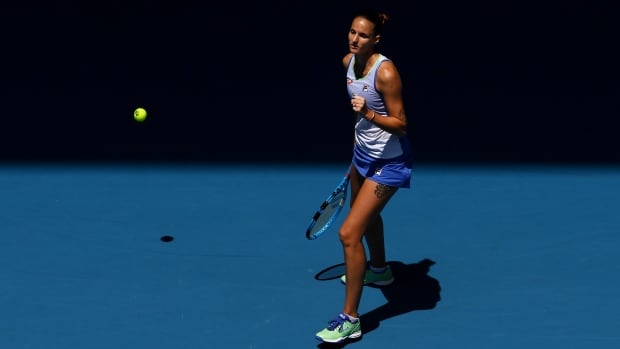 Second-seeded Karolina Pliskova clinched a 6-1, 7-5 win with a late service break against Kristina Mladenovic in the opening match at Rod Laver Arena on Day 2 of the Australian Open.

Pliskova, who lost to eventual champion Naomi Osaka in the semifinals here last year, started the season with a title in Brisbane.

“It’s a new beginning here,” Pliskova said. “The weeks before, nobody really counts and nobody remembers. But I had some very good matches.”

Now playing at Rod Laver Arena is Maria Sharapova’s match against 19th-seeded Donna Vekic. Sharapova, a five-time major winner and champion here in 2008, has been affected by injuries and needed a wild-card entry from organizers to get into the main draw.

Former semifinalist Johanna Konta is out of the Australian Open after losing her first-round match to Ons Jabeur 6-4, 6-2. It was the 28-year-old Konta’s second match since last year’s U.S. Open after being sidelined with a chronic tendinitis-related injury in her right knee.

Konta lost in the first round of the Brisbane International to start the year and later pulled out of the Adelaide International.

The Sydney-born Konta advanced to the semifinals at Melbourne Park in 2016. She lost to Jabeur the last time they played at Eastbourne in 2019.

The match was carried over from the previous day when torrential rain suspended all play on outside courts from mid-afternoon.

Mostly sunny skies returned to Melbourne Park for Day 2 of the Australian Open, a welcome change from the deluge of rain Monday that forced the suspension of dozens of matches.

As a result, organizers started play on outside courts a half-hour early while matches on the three covered main courts were scheduled to begin at the regular time. 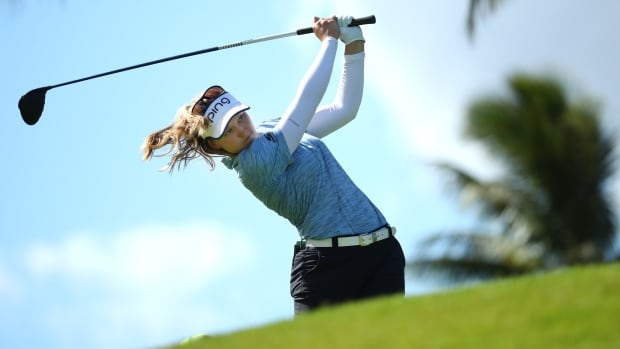 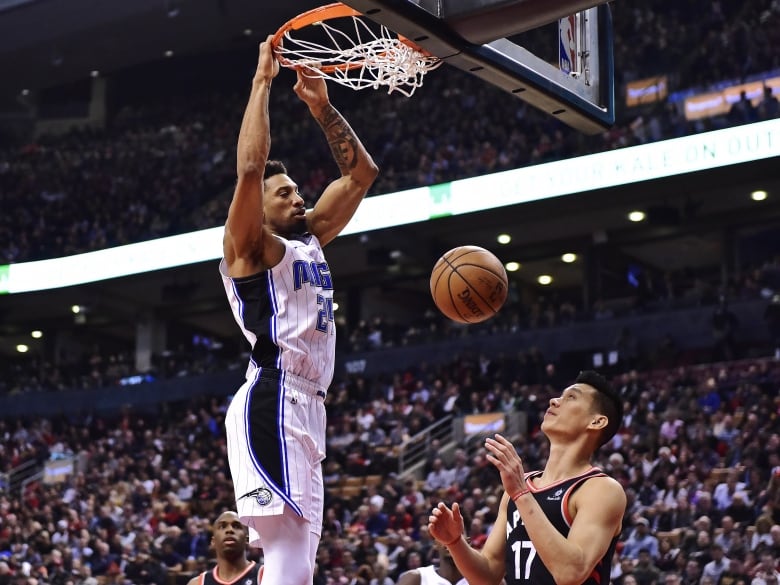 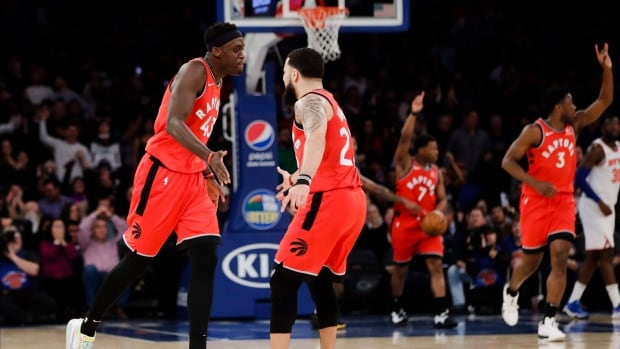 If it ain’t broke, don’t fix it: Raptors show belief in team with quiet trade deadline