There’s a question mark over the health of Bayern Munich star Alphonso Davies ahead of Canada’s World Cup qualifying match against El Salvador on Wednesday.

Coach John Herdman said the 20-year-old fullback/winger did not train with the team at BMO Field on Tuesday. He said an update on Davies’ condition was expected later Tuesday or “probably” Wednesday morning “as we continue the assessment.”

Herdman said Davies was still with the team, but appeared to be in no hurry to update reporters or the El Salvador team on the status of his attacking ace.

Davies looked pained when he left Sunday’s 1-1 tie with the U.S. in the 75th minute and was immediately greeted by trainers when he got to the bench.

Canadian forward Alphonso Davies goes to the ground and requests a substitution during the second half of his team’s match against the United States. 2:25

His assist on Cyle Larin’s tying goal in the 62nd minute of the game in Nashville was his record-breaking sixth in 2021. He had shared the previous Canadian men’s record with Martin Nash (2000).

Davies was also injured with Canada in July, suffering a torn ligament in his ankle in training prior to the Gold Cup. At the time, Herdman said Davies turned his ankle after riding a tackle in a small-sided game.

Davies returned to full team practice with Bayern on Aug. 9 and started in the season opener Aug. 13 against Borussia Moenchengladbach.

Wednesday’s game is the third in a week for both Canada and El Salvador, ranked 59th and 64th respectively. Both sides have two ties to date.

Herdman says depth in his roster is key with such a compressed schedule.

“These boys are dialed in,” he said. “The squad is focused and every man’s ready to play their part. That’s a great place to be as a coach.”

Canada opened the so-called Octagonal, the final round of qualifying in CONCACAF, by drawing No. 63 Honduras 1-1 at BMO Field before tying the 10th-ranked Americans. El Salvador played scoreless draws at home to the U.S. and Honduras.

Canada plays to draw with U.S as Larin scores equalizer

Cyle Larin’s goal in the 62nd-minute earns Canada a 1-1 tie with the United States and a valuable away point in CONCACAF World Cup qualifying play. 1:27

Tajon Buchanan, who started against Honduras and came off the bench against the U.S., could step in for Davies if needed.

With home points at a premium, the Canadian men will be looking to make the most of the home date before returning to their clubs. Canada’s 14-game Octagonal schedule continues next month with away games at No. 9 Mexico and No. 50 Jamaica before an Oct. 13 home date against No. 74 Panama at BMO Field.

Mexico leads the round-robin standings with six points while Panama, the surprise team to date, has four. Canada, Honduras, the U.S and El Salvador all have two points while No. 44 Costa Rica has one and Jamaica none.

Come March, the top three finishers will book their ticket to Qatar 2022, representing North and Central America and the Caribbean, while the fourth-place team moves on to an intercontinental playoff to see who joins them.

Canada plays to draw with Honduras in World Cup qualifier

Cyle Larin scores the equalizer for Canada in the 66th minute as they tie Honduras 1-1 in the opening game of the final round of CONCACAF World Cup qualifying. 0:46

Herdman says managing his players’ health during the fixture crunch has been Job 1. And he credited his staff and players for managing to avoid COVID.

“It’s been a hell of a journey,” he said. “But we came in with a good plan. I think that was the starting point. We came in with a clear plan. We communicated that to the players so they had clarity. And every man’s had a mission so far. They’ve known what they had to contribute. And [they’ve] known that we would never put them in what I would call the deepest waters that are going to make it unsafe for them.

“We’re in a good spot at this moment. It’s going to bode well for the coming matches in the October window as well.”

El Salvador has shown a stingy defence to date, with Toronto FC centre back Eriq Zavaleta at the heart of the backline.

“They’re a good team. They really do operate in a cohesive way,” Herdman said. “They can run all day. And they’re a real threat in transition. So we’re going to have to be on our game [Wednesday] to get a result.”

Attendance will be capped at 15,000 at BMO Field due to COVID-19 protocols. Canada Soccer says the match is a sellout, which, if last week’s game against Honduras is any indication, means there will be a loud and proud crowd on hand.

“We’ve got to be a fortress at home to get maximum points,” said Canadian veteran Junior Hoilett. “The whole group and the nation knows what’s at stake. And we’ve go to go out there and apply pressure to get the maximum points, to push forward.”

“The energy’s high on the team and we’re ready to go [Wednesday],” added defender Doneil Henry. 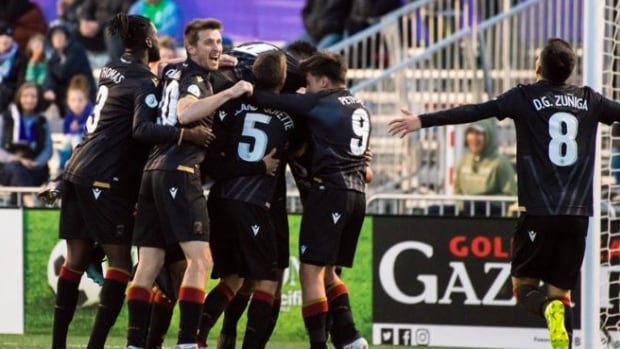 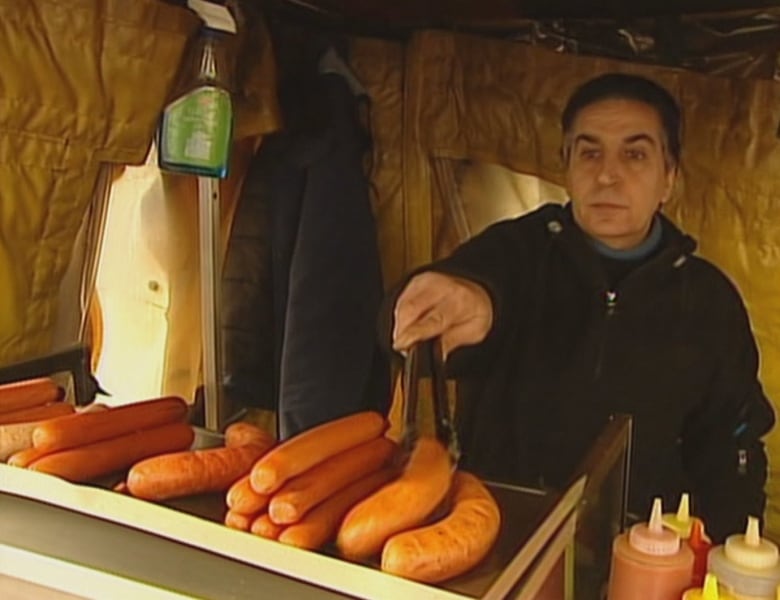 Businesses took a hit without NHL hockey in 2005