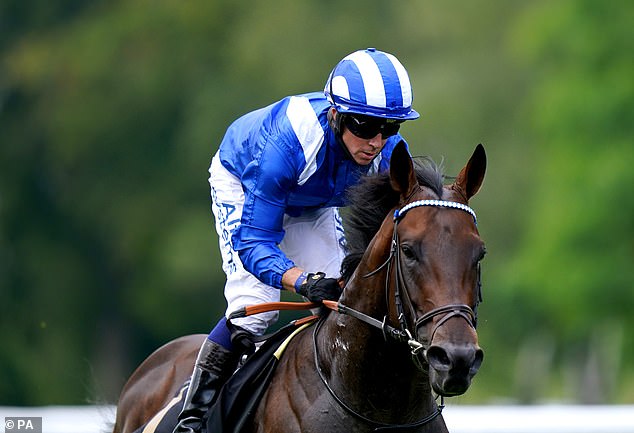 
Baaeed set up a heavyweight clash with Palace Pier in the Queen Elizabeth II Stakes at Ascot next month as he graduated to the Group One club with victory in the Prix du Moulin at Longchamp.

Impressed bookmakers reacted by making Baaeed favourite for the showdown on Qipco British Champions day, ahead of his five-time Group One-winning opponent.

William Haggas-trained Baaeed only made his debut in a maiden at Leicester in June. He is now unbeaten in five races. 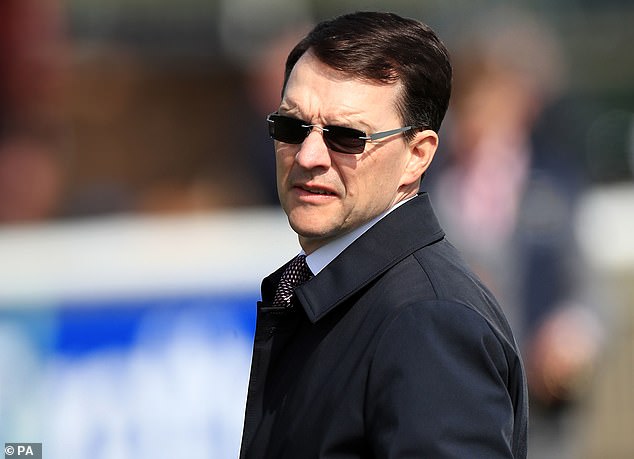 The son of Sea The Stars had won the Group Three Thoroughbred Stakes at Glorious Goodwood on his last start, and took a huge reputation into Sunday’s race, starting 1-2 favourite.

But Baaeed, who carries the Shadwell Stud colours, showed his substance with a length-and-a-quarter win from Aidan O’Brien’s Order Of Australia. Leading just over a furlong out, Baaeed was asked to dig deep for the first time but looked tidily on top at the line. 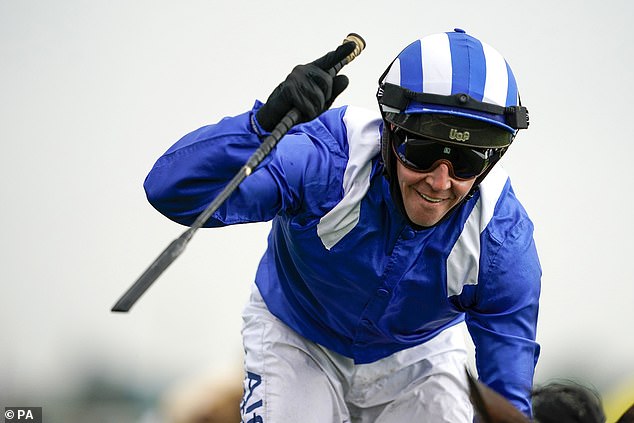 But jockey Jim Crowley believes there is still more to come from his relatively inexperienced mount Baaeed. He said: ‘It was his first step into Group One company, only the fifth run of his life and he’s still learning.

‘He picked up well and when he hit the front he was pricking his ears. I hope he can keep progressing and I think he will do.

‘He stays the mile well and he is not ground-dependent. He has a fantastic mind. It was the first time he has been abroad and he took it all in his stride.’ 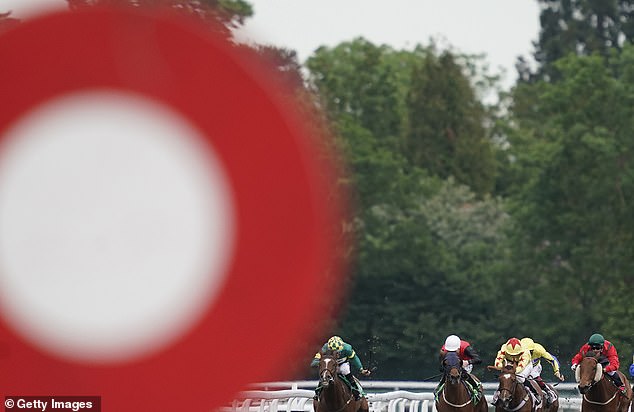 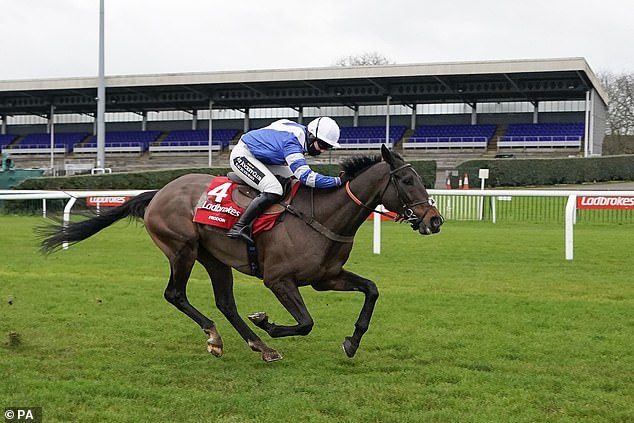 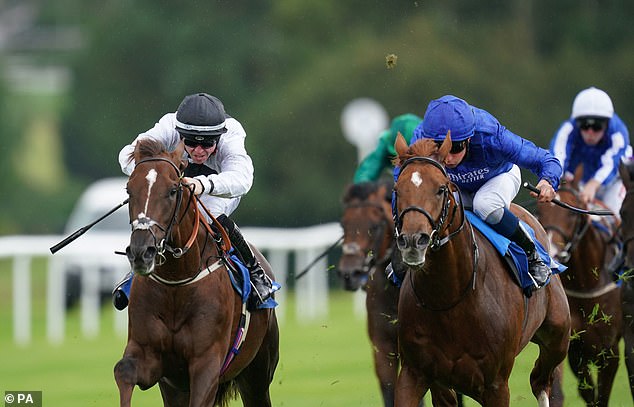