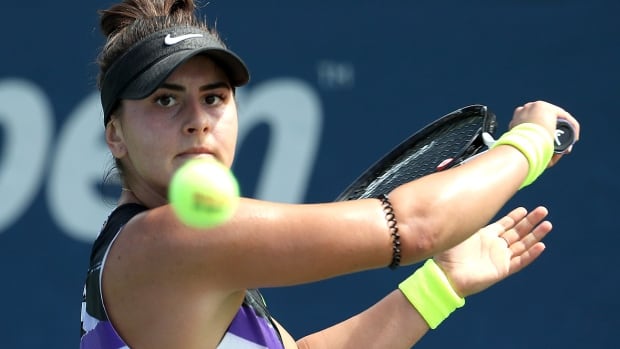 Bianca Andreescu is through to the second round of the U.S. Open after posting a 6-2, 6-4 win over Katie Volynets on Tuesday in New York.

Playing in her first match since winning the Rogers Cup last month in Toronto, the 15th seed from Mississauga, Ont., broke Volynets four times on eight opportunities on won 81 per cent of first serve points.

Andreescu didn’t make it easy for herself at times with 32 unforced errors, but Volynets, a 17-year-old American qualifier, managed to convert just one of her five break point chances.

Andreescu will face the winner of a match between Kirsten Flipkens and Xiyu Wang.

It was a busy day for Canadians in men’s competition, with No. 18 seed Felix Auger-Aliassime of Montreal taking on Denis Shapovalov of Richmond Hill, Ont., in the first round of the Grand Slam event for the second straight year. 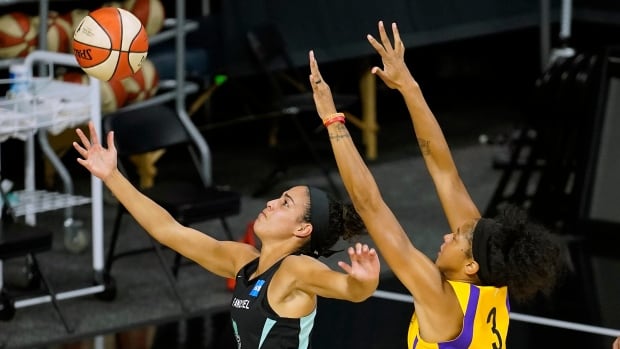 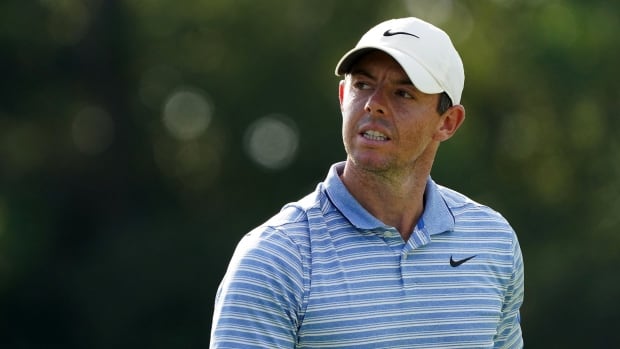 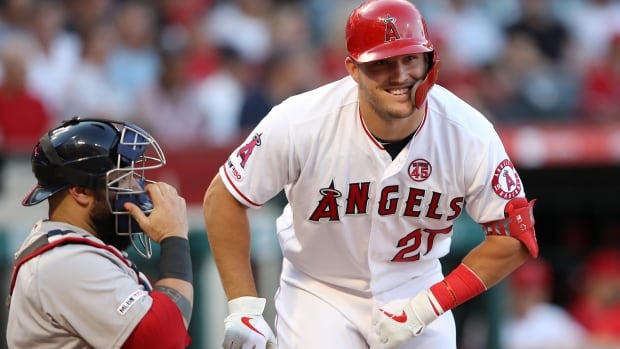