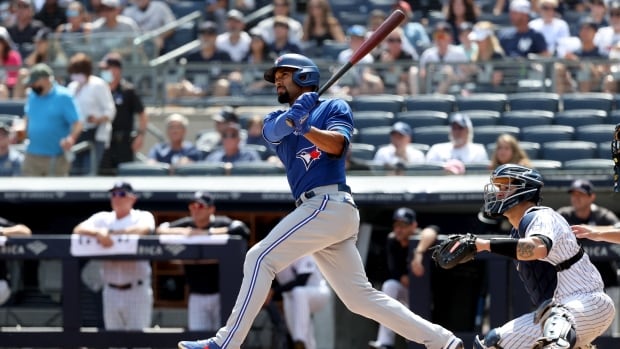 Hyun Jin Ryu (13-8) pitched six effective innings as the Blue Jays won for the eighth time in nine games. Toronto also improved to 5-2 in the Bronx this year.

Guerrero hit his 40th homer on Jameson Taillon’s 13th pitch. The slugger and his Hall of Famer father joined Cecil and Prince Fielder as the second father-son duo to hit 40 homers. Guerrero finished with three hits, extending his hitting streak to a career-high 15 games.

Guerrero Sr. hit 449 homers in his 16-year career. His career high was 44 for the 2000 Montreal Expos when Toronto’s slugging first baseman was 1 year old.

Semien hit a solo drive in the first and Toronto’s sixth grand slam of the season in the ninth. He has five homers in his last five games and a career-high 37 on the year.

Teoscar Hernandez also went deep in the ninth for the Blue Jays.

Ryu (13-8) held the Yankees to three singles after losing his previous two starts. He struck out six, including Joey Gallo three times, and walked none.

Ryu also got some help from a slimmed-down Guerrero at first base. Guerrero, who lost 42 pounds in the offseason, made two nice stretches to get a throw from shortstop Bo Bichette in the fifth and a toss from Semien on a double play in the sixth.

Coming off a pair of one-run losses to the lowly Orioles, the Yankees lost for the seventh time in nine games following their first 13-game winning streak since 1961. The Yankees began the day with a half-game lead over Boston for the AL’s first wild card.

The Yankees committed three errors but Toronto did not capitalize on any of them.

Shortstop Gleyber Torres bobbled a grounder in the second by Gurriel, who was thrown out trying to steal second base later in the inning.

Gio Urshela also committed a pair of miscues at third in his first game back from a brief absence with a hand injury.

Danny Jansen’s soft liner deflected off Urshela’s glove in the second, and he also bobbled a grounder by Guerrero. The Yankees ended the third when Brett Gardner made a diving catch in center and easily doubled off Guerrero.

Blue Jays’ DH George Springer fouled a ball off his knee in the eighth. He was checked out, stayed in but gingerly walked back to the dugout after striking out. He was replaced by Jake Lamb in the ninth. 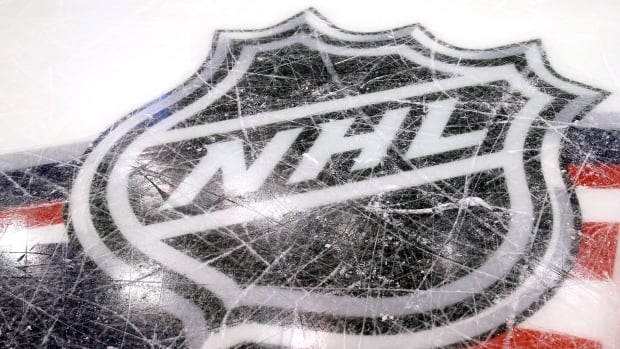 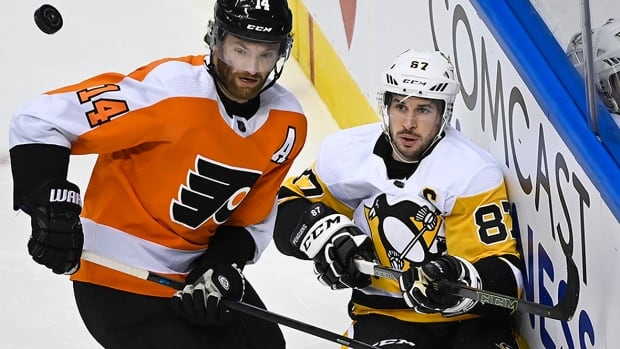