“I feel every single guy over there deserves a beating,” he said Tuesday from North Port, Fla.

“I think the commissioner completely handled it the wrong way. But that’s the way he did it and we got to live with that. I know a lot of people disagreed with the way he handled this decision,” Markakis said. “He should be embarrassed of himself.”

As the Braves began their first full-squad workout, Markakis became the latest major leaguer to take aim at the Astros in the wake of their sign-stealing scandal.

“I ain’t commenting on everybody’s comments. Go ahead. You want to beat on us, go ahead,” new Astros manager Dusty Baker said. “I didn’t think Markakis talked too much.”

When told Markakis doesn’t, Baker said, “OK, maybe he had his Wheaties.”

I know how hard it is to prepare for this game. To see something like that, it’s damaging to baseball.— Braves outfielder Nick Markakis on the sign-stealing Astros

The Braves and Astros play twice in spring training. Houston closes the regular season at Atlanta in late September.

Manfred suspended Houston manager AJ Hinch and general manager Jeff Luhnow for one season for the team’s actions in using video to steal catcher’s signs in 2017 and 2018, and the pair were fired by Astros owner Jim Crane. Manfred fined the Astros $5 million US and stripped them of their next two first- and second-round draft picks.

Players were not disciplined and their 2017 World Series title remained intact.

Dozens of big leaguers have criticized the penalties as being too lax, including Los Angeles Angels star Mike Trout, National League MVP Cody Bellinger and Dodgers teammate Josh Turner, and all-star pitchers Yu Darvish of the Cubs and Trevor Bauer of the Reds.

‘I think they got off pretty easy’

“It angers you, especially from a guy who played the game the right way his whole career,” said the 36-year-old Markakis, a 14-season big league veteran. “No short cuts. I know how hard it is to prepare for this game. To see something like that, it’s damaging to baseball.”

“I know we’re all competitors. We’re out to compete, but there are right ways to do it and wrong ways to do it,” he said. “I 100 per cent disagree the way with the way they did it. A lot of people were hurt by it. Everything has been handled the wrong way.”

“You got two guys sitting at home, kind of getting a little leeway but they’re out of the game right now,” he said of Hinch and Luhnow. “Then you got the players who did it who are scot-free. I know there’s a lot of political stuff behind it but it’s wrong. You don’t want to see that.”

“As players, we do not agree with what they did or don’t stand behind them or support them, their actions,” he said. “I think they got off pretty easy. They’re going to be able to go out and compete with no ramifications at all.” 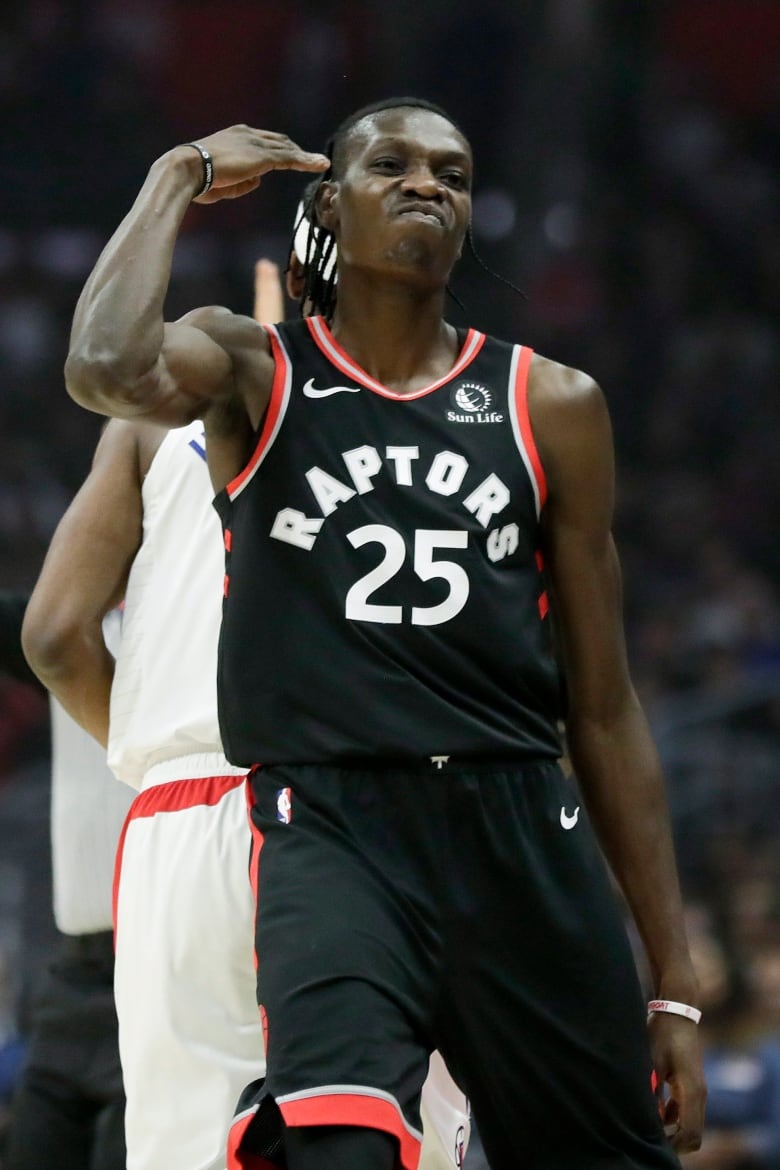 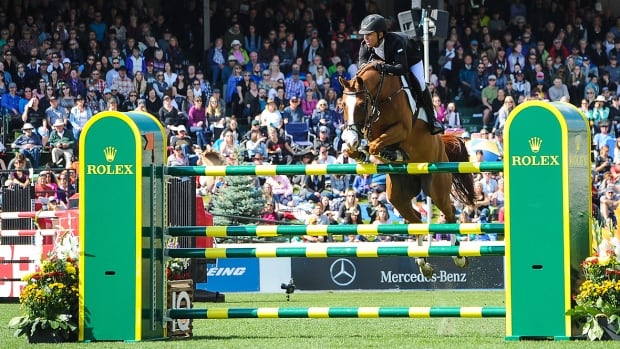 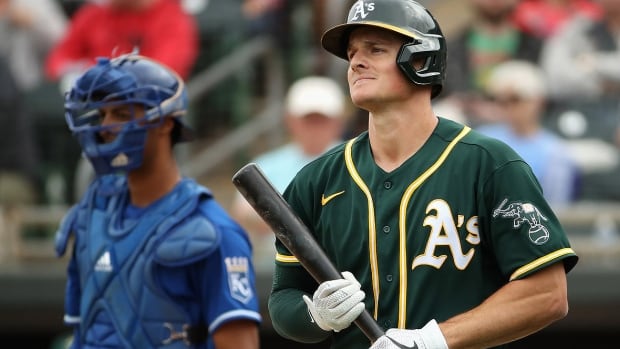