The 18-year-old from Laval, Que., advanced to the quarterfinals of the women’s draw with a hard-fought 4-6, 7-6 (5), 6-2 win over 16th-seeded German Angelique Kerber. Fernandez took control of the match in the decisive third set by twice breaking Kerber, a former world No. 1, for a commanding 5-2 advantage.

The Canadian, who recorded five service breaks in nine chances, then held serve to clinch the victory.

Fernandez reached the fourth round with a stunning upset win over No. 3 seed and defending champion Naomi Osaka. She rallied to beat Osaka 5-7, 7-6 (2), 6-4 on Friday to advance past the third round of a Grand Slam for the first time.

Kerber took a roller-coaster first set that saw both players struggle to hold serve. The German recorded three service breaks in the set while Fernandez registered two while also committing four double faults (to none for Kerber).

Kerber recorded her fourth service break in the third game of the second set to take a 2-1 advantage. But Fernandez countered with a break of her own to tie the set 4-4 before holding serve to go up 5-4.

Fernandez had a chance for another break leading 6-5, but Kerber rallied to hold serve and force the tie-breaker. Fernandez still pushed the match to a deciding set after winning the tie-breaker 7-5.

Fernandez took a 3-2 lead in the third with her fourth service break of the match. Then after holding her serve for a 4-2 advantage, Fernandez recorded another break to go ahead 5-2.

Fernandez finished the match with three aces (Kerber had none) but also six double faults.

Fernandez advances to U.S. Open 4th round with upset win over Osaka

Medvedev has yet to drop a set on his way to the quarter-finals for the third straight year. He next plays gualifier Botic van de Zandschulp, the third unseeded player he’ll face at Flushing Meadows.

Van de Zandschulp pulled off a 6-3, 6-4, 5-7, 5-7, 6-1 win over No. 11 Diego Schwartzman. He joined Nicolas Escude and Gilles Muller as just the third men’s qualifier ever to reach the quarterfinals.

Svitolina has never won a Grand Slam tournament. She had lost twice before to the 12th-seeded Halep in majors.

The reigning Olympic bronze medallist, Svitolina has emerged as a contender at Flushing Meadows in New York, having not dropped a set in the tournament.

Third-seeded Naomi Osaka and No. 1 Ash Barty, who was upset Saturday night by Shelby Rogers, are both out of the women’s draw.

Van de Zandschulp won in four hours 20 minutes and joined Nicolas Escude (1999) and Gilles Muller (2008) as just the third men’s qualifier to reach the quarter-finals at Flushing Meadows. He had lost the first set in his first three matches.

The 25-year-old Dutch qualifier knocked out No. 8 seed Casper Ruud in the second round. 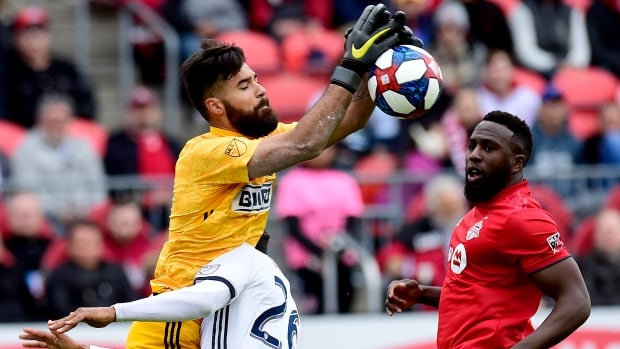 Toronto FC undone by defensive miscues in loss to Philadelphia 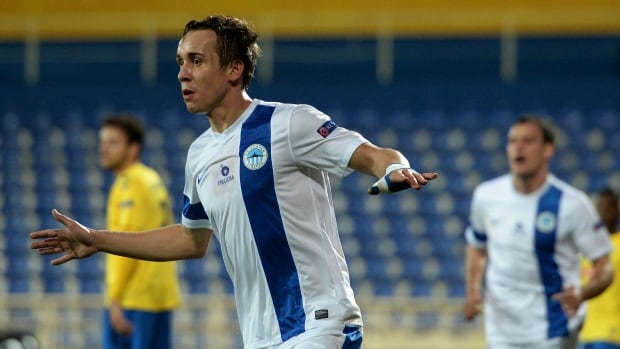 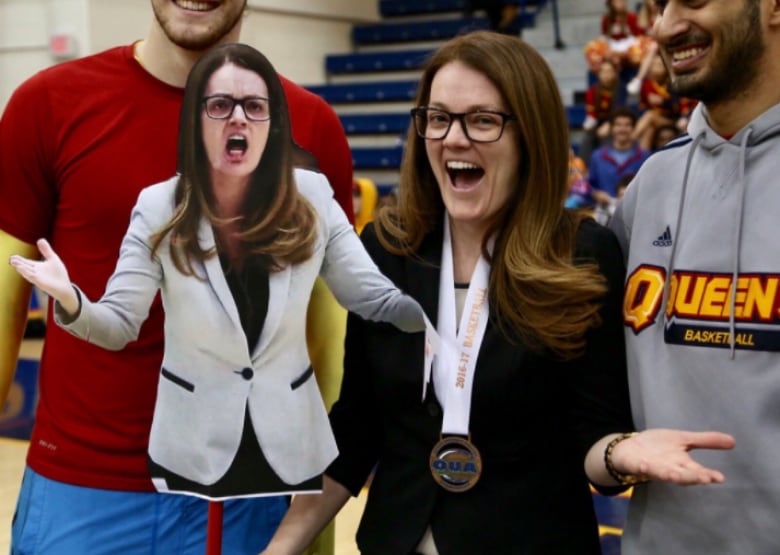