Leylah Annie Fernandez swooped into the U.S. Open with so little fanfare that tennis observers were barely paying attention to the young Canadian in the early days of the tournament.

Ranked No. 73 in the world when the major began on Aug. 30, the teenager from Laval, Que., didn’t seem poised for a magical run as the final slam of the season got underway.

But then she beat four-time major champion Naomi Osaka of Japan in the third round last Friday — and followed that up with wins against other high-ranked opponents — and the perception of Fernandez began to change.

“None of us had Leylah Fernandez as our pick, none of us,” said Pam Shriver, an analyst on the U.S. Open’s ESPN broadcast and a former world No. 3. “That win against Osaka immediately put us on alert.

“There’s a further degree of belief when you see a young player back up one great win with another. I can’t even begin to (predict) her ability to back this up (going forward), but let’s just enjoy this.”

Fernandez continued her rise at the tournament Tuesday, reaching the semifinals of a Grand Slam for the first time with a nail-biter three-set win over No. 5 seed Elina Svitolina of Ukraine.

She edged Germany’s Angelique Kerber, another former World No. 1 and Grand Slam champion in the fourth round after dispatching Osaka.

Fernandez plays No. 2 seed Aryna Sabalenka of Belarus on Thursday, a player that Tennis Canada national coach Sylvain Bruneau described as “a bulldozer on the court.”

At 18 years old, Canadian Leylah Fernandez has taken the U.S. Open by storm with major upset wins over Naomi Osaka and Angelique Kerber and advancing to the quarter finals. 2:04

Fernandez will have to dig deep to defeat the 5-foot-11 Sabalenka, Bruneau said, but she’s got the potential to do it.

“It’s not going to be easy; the tough part is ahead of her,” he said. “But I do really believe deep down that Leylah has a good chance.”

Winning over the crowd

Fernandez, who turned 19 this week, was one of three 18-year-olds to make the quarterfinals in New York, igniting a youth movement Shriver said has been welcome in a tournament missing three of its top stars in Serena Williams, Rafael Nadal and Roger Federer.

While Fernandez’s quick pace and left-handed serve has given opponents trouble, she’s also won over the electric U.S. Open crowd with her joyful smile and the way she raises her arms to encourage cheers after big points.

“She’s inviting them in, she saying ‘Come on, get behind me,”‘ Shriver said.

Much of Fernandez’s run may look familiar to Canadian fans, who watched a then-19-year-old Bianca Andreescu dazzle the crowds and dominate opponents en route to the 2019 U.S. Open championship over Williams.

Bruneau, Andreescu’s coach during that run, said while the two young Canadians have different styles of play, they have one significant similarity.

“Their mental skills, their competitiveness, that confidence they have that they can do amazing things,” Bruneau said. “And when they’re put in (big situations), they deliver.”

Toronto’s Daniel Nestor, an eight-time major doubles champion who retired in 2018, said Fernandez’s style — “the fearless young hotshot” — reminds him of how Andreescu played during the 2019 tournament.

“It’s fun to watch,” Nestor said. “She’s there to win and she’s going after it.”

Fernandez is one of two Canadians in the U.S. Open semifinals. No. 12 seed Felix Auger-Aliassime of Montreal plays No. 2 Daniil Medvedev of Russia on the men’s side on Friday.

Shriver said the current wave of Canadian singles success was likely set off in 2014 when Eugenie Bouchard made the Wimbledon final. Milos Raonic carried it further with his own Wimbledon final appearance in 2016 before Andreescu won Canada’s first Grand Slam singles title three years later.

“This next generation on from Bouchard has taken it to the next level in their belief and their ability and in their charisma,” Shriver said. “I think it’s been interesting to see this development the last few years.”

Bruneau believes each of the Canadian players on tour now have taken cues from those before them. And he hopes that continues.

“That’s what we want,” he said. “We want to have those Canadians who have done well and get us to believe that everything is possible.”

While Nestor agrees, he said the rush of success hasn’t been surprising for Canadian tennis fans.

“Maybe we’re being spoiled a little bit,” he said with a laugh. “But it seems like every tournament, every Grand Slam, there’s a Canadian breakout.” 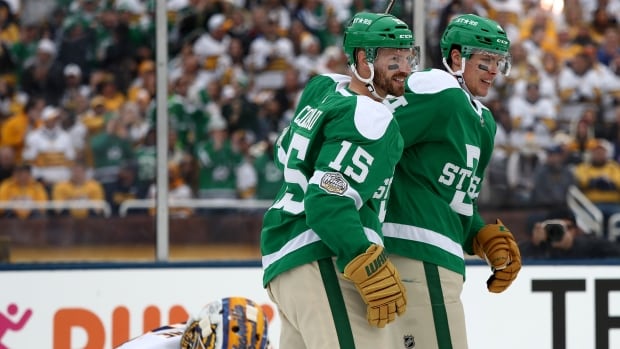 Stars start off 2020 with Winter Classic win over Predators 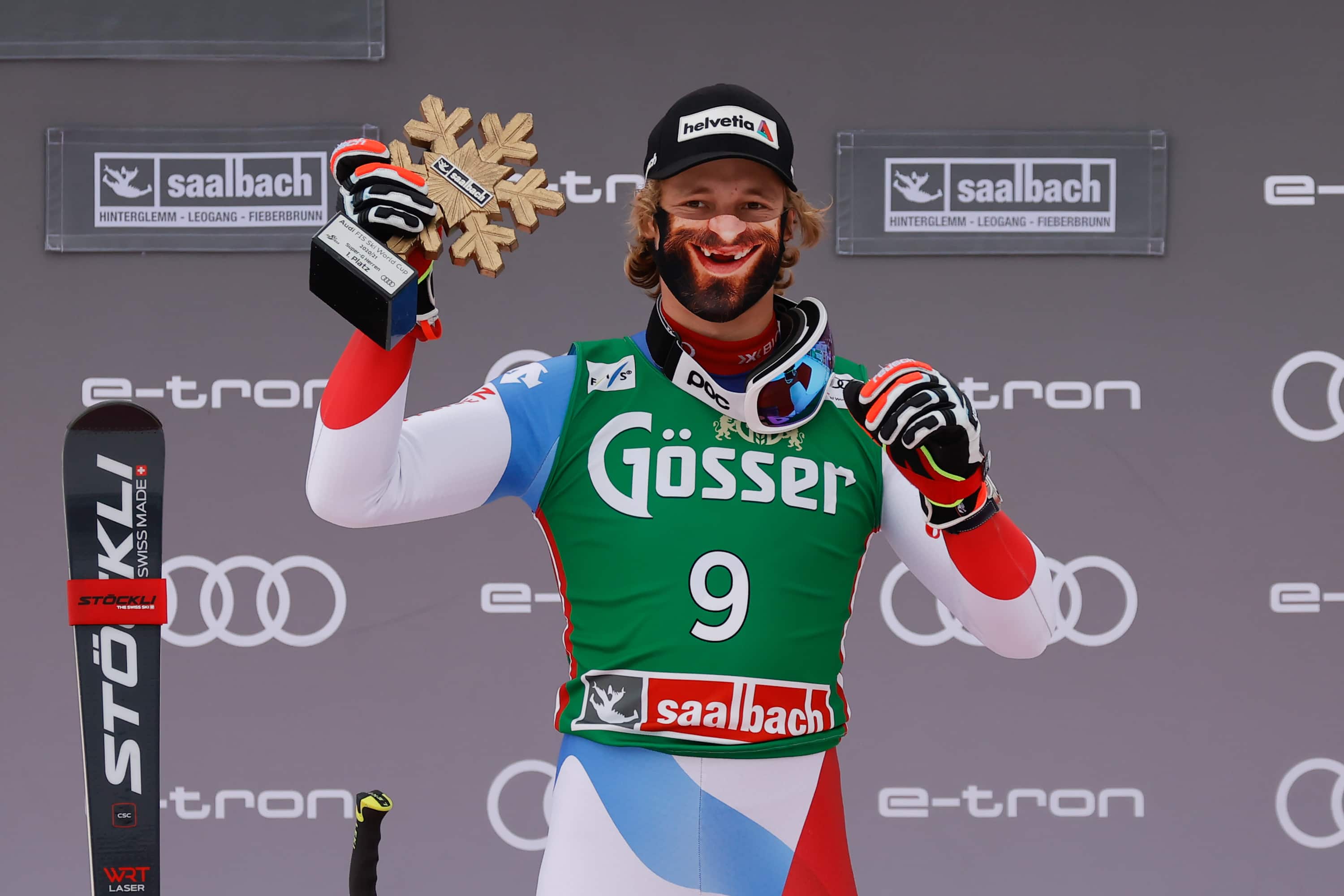