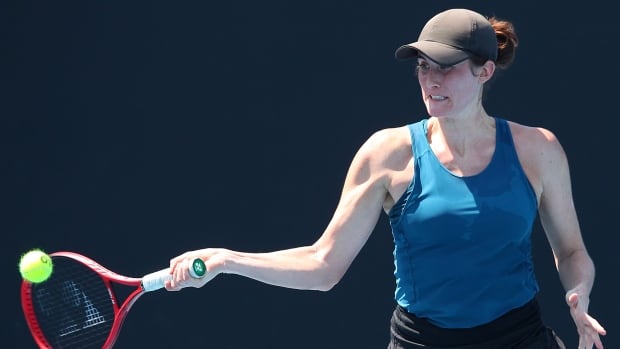 Canada’s Rebecca Marino has qualified for the Australian Open, securing her first berth in a Grand Slam since 2013.

The 30-year-old from Vancouver defeated Maryna Zanevska of Belgium 6-4, 7-6 (9) in the third and final round of qualifying on Wednesday.

Ranked 312th in the world, Marino hasn’t competed in a Grand Slam since the ’13 Australian Open.

Marino suffered a foot injury in 2019 and hadn’t competed in an official match before this week since July of that year.

Marino also took almost five full years off from the sport from 2013 to 2017.

The Canadian has made primarily below the WTA Tour level since making her return. 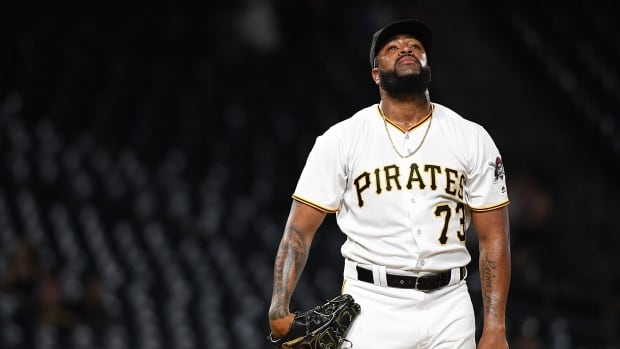 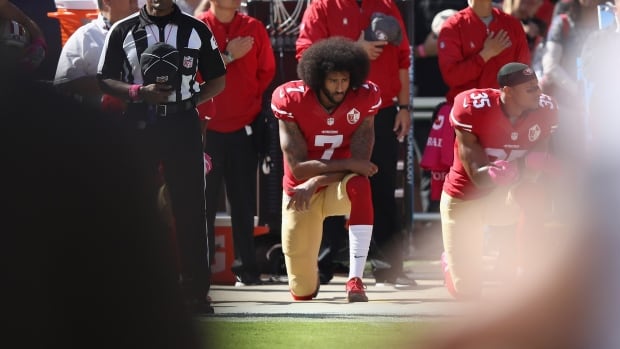 Taking a knee could be making a comeback 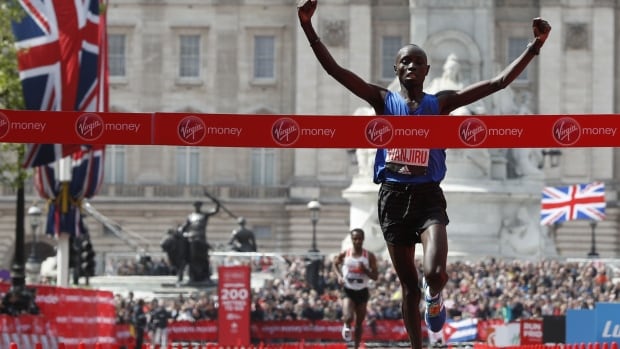