Wilkinson quit Canada Soccer last week, saying she was stepping aside to challenge herself and to add to her coaching skills — with an eye to coaching Canada in the future. The 38-year-old, who won 181 caps for Canada as a player, had been serving as assistant coach of the senior women’s team and head coach of the under-17 and under-20 sides.

Sarina Wiegman is slated to take over the sixth-ranked English women as head coach after guiding the Netherlands at the Tokyo Olympics. The FA said both Riise and Wilkinson had agreed to short-term contracts.

“They bring significant international experience and will help guide our players before the arrival of Sarina Wiegman as our new head coach to lead us into the home Euro [Euroean championship] in 2022,” Sue Campbell, the FA’s director of women’s football, said in a statement.

“Once February is complete, we will sit down and assess the Lionesses situation and consider next steps for Team GB in consultation with the home nations and the British Olympic Association.”

England still on the lookout

The English women’s coaching staff has been in a state of flux recently. Head coach Phil Neville has joined Major League Soccer’s Inter Miami while Bev Priestman, his former assistant, took over the Canadian women’s team in November. Wilkinson had succeeded Priestman as Canada youth coach when she returned to her native England in 2018.

Another opening came up on the England staff when Rehanne Skinner went to Tottenham last November. The FA said both Riise and Wilkinson applied for Skinner’s job.

Neville, a former teammate of Inter Miami co-owner David Beckham at Manchester United, had been tabbed to coach Great Britain at the Olympic soccer tournament before taking the MLS job.

Wilkinson also applied for the top Canadian job but was told it was too early in her coaching career. Priestman asked her to stay on but Wilkinson wanted to challenge herself elsewhere.

The 51-year-old Riise, named the 1995 world player of the year, won the Olympic, World Cup and European Championship as a player. Most recently she has coached Norway powerhouse LSK Kvinner.

Wilkinson, a native of Baie-D’Urfe, Que., who now calls North Vancouver home, played for Canada between 2003 and 2017, finishing with seven goals and 23 assists. 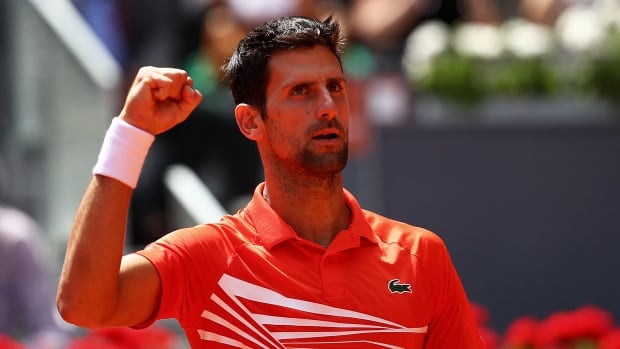 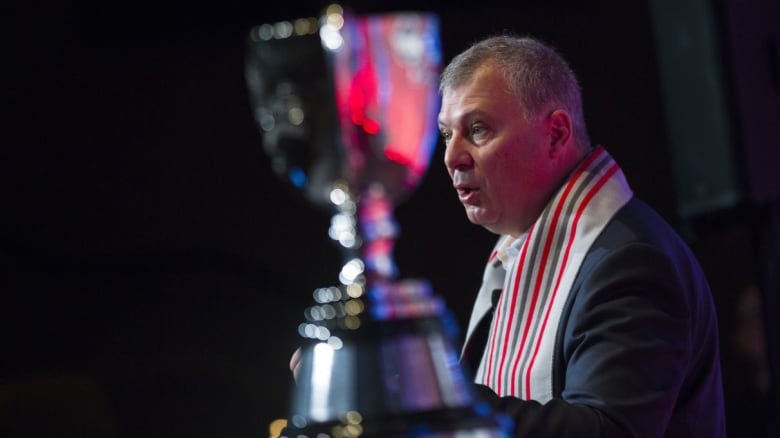 What you need to know for the NBA playoffs’ first round 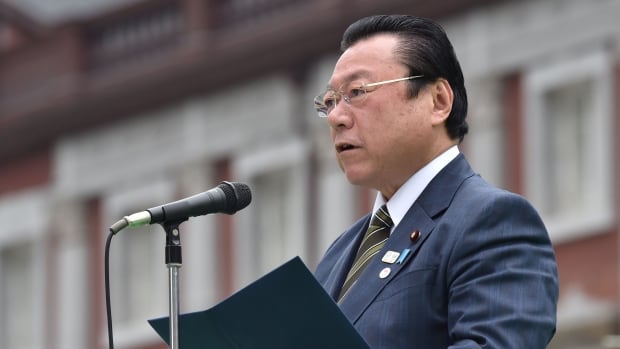