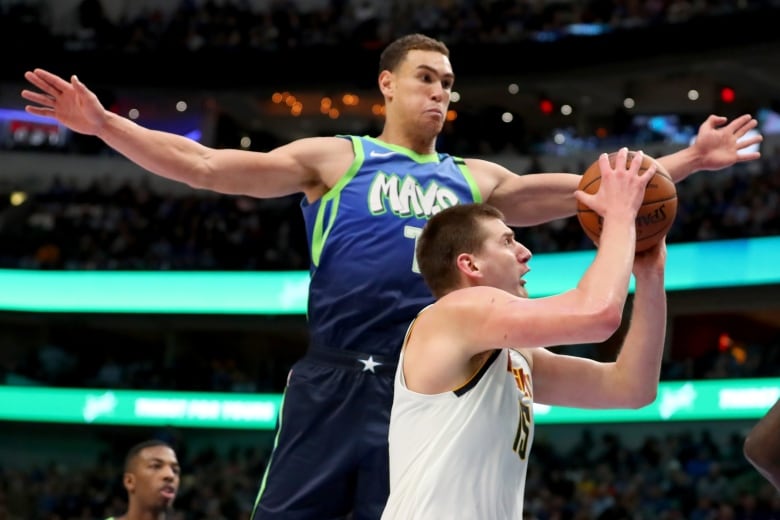 Dwight Powell’s contributions to the Dallas Mavericks’ NBA-leading offence might not be as apparent to the casual observer as those of his flashier teammates.

Powell’s play has earned him a prominent fan in Mavericks owner Mark Cuban, who gushed about the Toronto native in a recent article in the Dallas Morning News.

While Powell is willing to be an essential but quiet piece of the Mavericks offence, which had a league-best rating of 116.1 heading into a game Tuesday night against the Los Angeles Clippers, he is also been able to put up big numbers himself when the opportunity arises.

Instead of being “jinxed” by Cuban’s praise, Powell instead had one of his best offensive games of the season against the Warriors in a 124-97 Mavericks victory. With Porzingis sidelined by an injured right knee, Powell stepped up and scored 21 points while shooting 9-for-9 from the floor for the second time this campaign.

“His rolls and attacks and offensive-rebound crashes are among the most efficient in the game,” Mavericks coach Rick Carlisle said of Powell after the win over the Warriors. “He’s playing at a high level.” 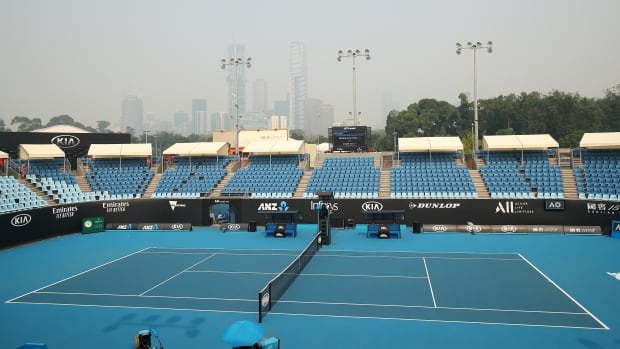 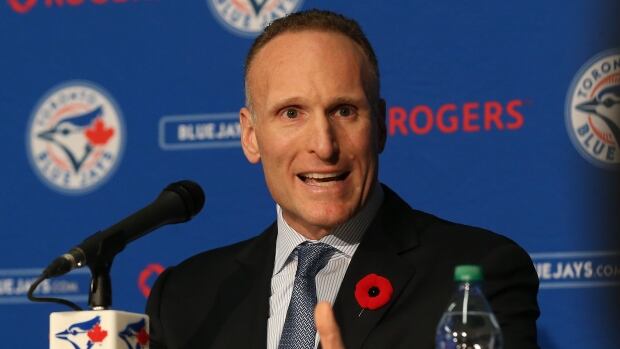 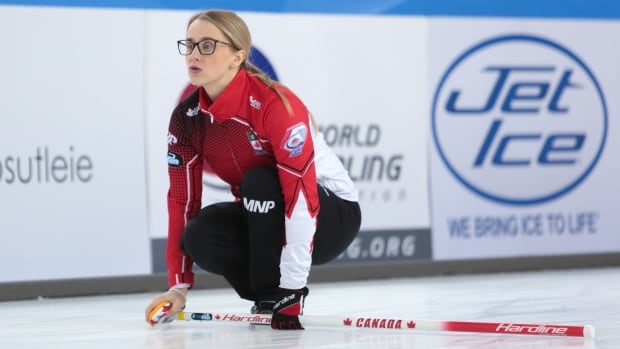