The Canadian Premier League is targeting the Victoria Day long weekend in May as the kickoff for its third season.

However, the league acknowledges that will ultimately depend on local government and health authorities.

“Our plans call for the start of play this spring while recognizing that a major factor will be our nation’s progress against this pandemic,” commissioner David Clanachan said in a letter to fans.

“Based on where we are right now, if health authorities say it is safe to do so, we are focused on targeting a start date of the Victoria Day long weekend [May 22] — Canada’s ‘unofficial start of summer.’ To that end, we will remain flexible but also adaptable in our planning. To be clear, our ultimate goal is to see our supporters in the stands as we take to the field.”

The league acknowledges opening the doors to any number of spectators again is a decision that will be made by others.

The hope is to have each of the eight teams play a normal 28-game season. The league is currently looking at a number of scheduling models.

The 2020 season was originally slated to run from April 11 to Oct. 4. The pandemic shelved that plan with the league eventually playing the Island Games, a truncated tournament in Charlottetown, from Aug. 13 to Sept. 6.

The CPL has also announced that young Canadians will see more action in 2021 with clubs now required to give at least 1,500 minutes of combined playing time to domestic players under the age of 21.

The requirement previously for U-21 players was 1,000 minutes (pro-rated to 250 minutes at the Island Games). As before, CPL clubs must have at least three U-21 Canadian players signed on their rosters. The rule covers player born Jan. 1, 2000 or later.

The league says it provided 43,000 minutes of playing time to young Canadians across its first two seasons.

“Part of the mission of the Canadian Premier League is to foster the growth of young Canadian soccer players,” James Easton, the league’s vice-president of football operations,” said in a statement.

“The success to date of our under-21 player minutes is a testament to the quality that exists across Canada, which is now being served in a meaningful way by the opportunities provided by the CPL and is why we have decided to increase the minutes for young Canadian players.” 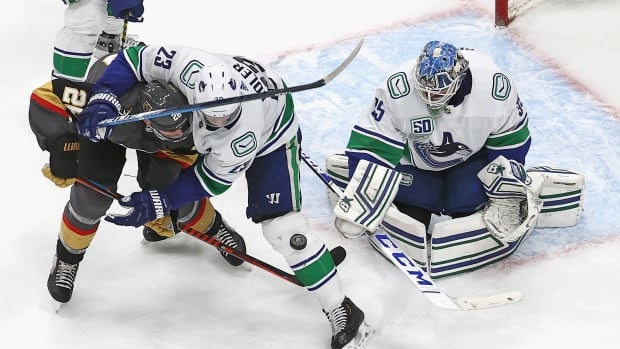 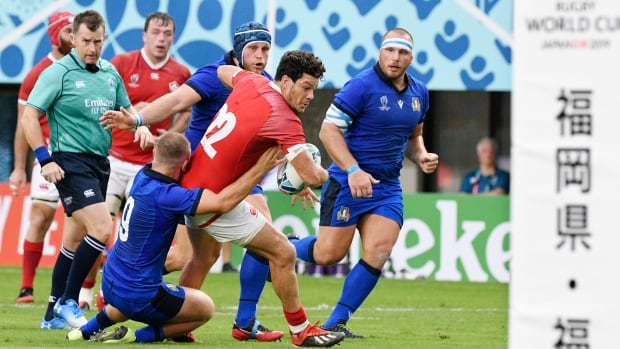 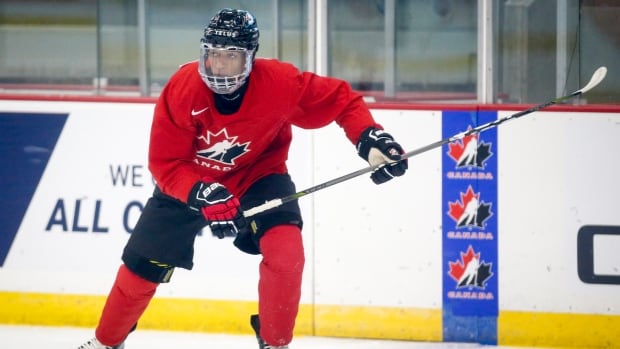