The Vancouver Canucks expect forward Brock Boeser to be out of the lineup for the rest of the regular season due to a rib cartilage fracture.

General manager Jim Benning says the team will have a better idea on a specific timeline after Boeser, who was hurt on Feb. 8, sees a specialist on Wednesday.

Boeser sustained the injury after getting tangled up with Calgary Flames forward Andrew Mangiapane at 2:30 of the third period of the Canucks’ 6-2 setback.

Benning adds that the original plan was to give an update on Boeser’s injury in three weeks, but that it now looks like an eight-week injury. The 22-year-old forward has 45 points (16 goals, 29 assists) in 56 games this season.

Forward Josh Leivo, who suffered a fractured kneecap on Dec. 19, was also expected to miss the rest of the regular season. The team says he will also see a specialist this week.

Ferland out rest of season

Entering Tuesday’s games, the 32-22-5 Canucks were one point out of the lead in the tight Pacific Division standings. The Edmonton Oilers and Vegas Golden Knights were tied for top spot with 70 points.

Boeser has recorded 75 goals and 161 points in 196 NHL regular-season games since being selected by the Canucks 23rd overall in 2015.

On Monday night, the Canucks announced that forward Micheal Ferland would also miss the rest of the campaign due to concussion-like symptoms.

He was assigned to AHL Utica on a conditioning loan last week but played just one period last Friday before removing himself from the game. 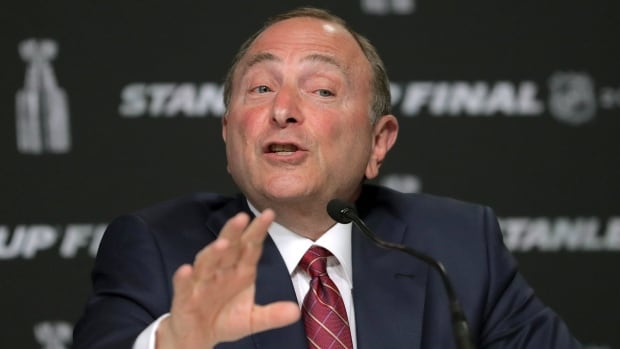 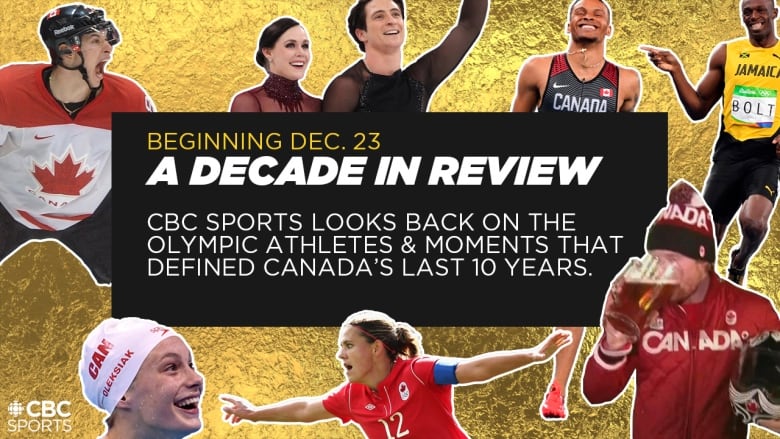 Svechnikov buries another beauty to spark Hurricanes past Jets 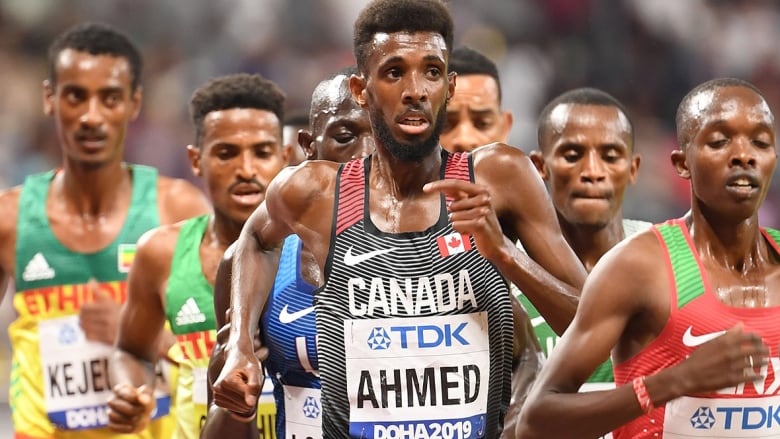