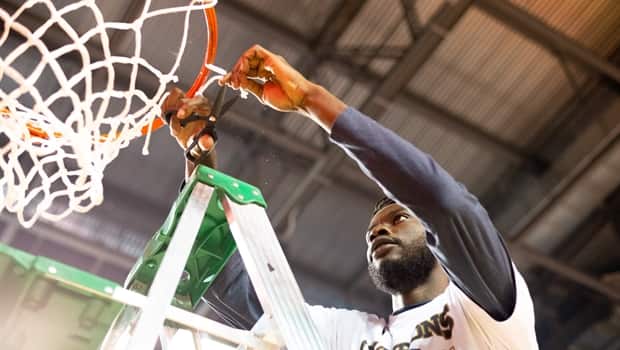 The sounds are unique for a suburban strip mall, but they’re the usual soundtrack at a former Future Shop in central Abbotsford, B.C. Here, sandwiched between a Michael’s and a Party City, the Fraser Valley Bandits of the Canadian Elite Basketball League have converted a giant old electronics store into a multi-sport gym in hopes of growing grassroots sports in the community.

There’s long been a need for training space in the region and that need only grew as existing spaces shuttered their doors during the COVID-19 pandemic, said Bandits vice president Dylan Kular.

“A lot of the markets that [the CEBL] is in, indoor access to facilities is quite tough,” he said. “We knew there was a huge need.”

Plans for the facility in Abbotsford — about 70 kilometres east of Vancouver — began percolating last summer when Kular and the Bandits were in St. Catharines, Ont., where the seven-team CEBL was holding its second season in a bubble.

Kular knew that the league’s long-term plan included growing sports across the country, and with retailers leaving malls in droves, he thought there might be an opportunity to repurpose empty stores.

He took the idea to groups in his community and soon had a list of 30 itching to claim time on the courts and in the gym, even before the Bandits signed a lease. The league signed on for the pilot project and by late November, Kular had the keys to an old Future Shop.

Then came the hard work. For weeks, Bandits staff and contractors worked to transform the space.

“Christmas Day, New Year’s Day, New Year’s Eve — seriously, every day, literally four weeks straight, we were here, setting up the infrastructure, having our groups come in and make sure the space was going to be perfect for their needs,” Kular said.

By January, they had created a multi-sport gym with basketball courts, pitching laneways, a weight training centre, and a regulation volleyball court in place of the old loading dock.

For more than a month, a variety of groups have kept the space bustling, Kular said. Non-profit sports teams use the facilities for off-season training, local high-school students come to work on their skills, and families book time to come shoot hoops.

Finding space for up-and-coming athletes to work on their pitching, hitting and fielding has long been an issue for the Abbotsford Minor Fastball Association said Tom Eaton, the group’s president.

The problem grew during the pandemic as access to city-owned facilities withered, so Eaton was excited to team up with the Bandits.

“We thought ‘This is a miss on our part,”‘ he said. “‘If we don’t do something about this for our constituents, then we’re failing them.’ So we leaned in and we got the deal done.”

Now athletes ages 10 through 19 are using the new facility’s laneways daily to hone their skills.

And they’re getting noticed, too, Eaton said.

“Being that it’s an Old Future shop, people are walking by, they’re looking in and seeing a basketball practice happening and they’re seeing some rep pitchers throwing fastballs in a netted area,” he said. “It’s great. It’s really a point of pride for the community.”

Abbotsford Minor Fastball Association is one of 31 groups to have signed a deal with the Bandits. Kular said he’s still fielding calls daily from others who want to book in, including football, hockey and lacrosse teams and martial arts groups.

B.C.’s current COVID restrictions limit who can play sports right now, but Kular knows the facility will be even busier when the rules ease.

“Honestly, if adult sport was allowed to happen right now, we’d be bursting at the seams,” he said.

Kular expects the space to be popular going forward, with a variety of groups using it to play and train. He wants the Bandits to host coaching clinics to grow basketball in the region, and for players to host skills sessions for kids.

He wants the facility to continue being a sports hub for Abbotsford and beyond.

“Everyone’s grateful for this space because, really, before this space, there wasn’t anything else of this nature in the community,” Kular said. 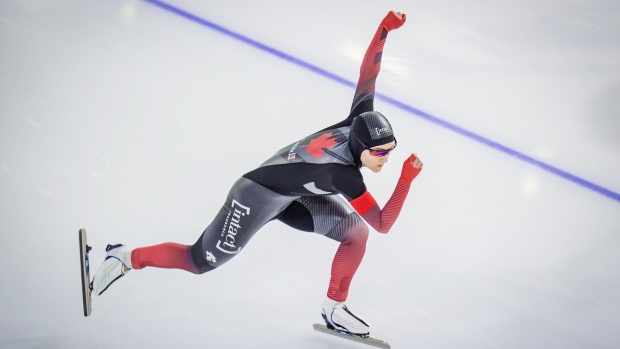 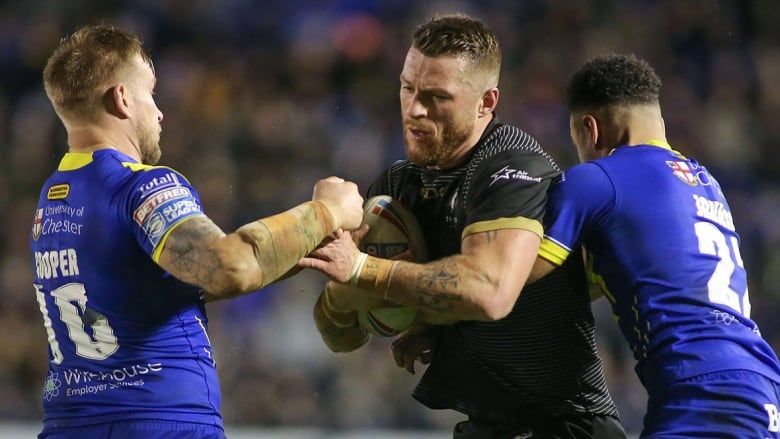 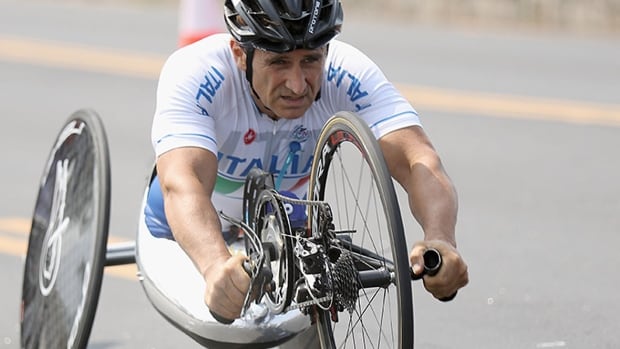 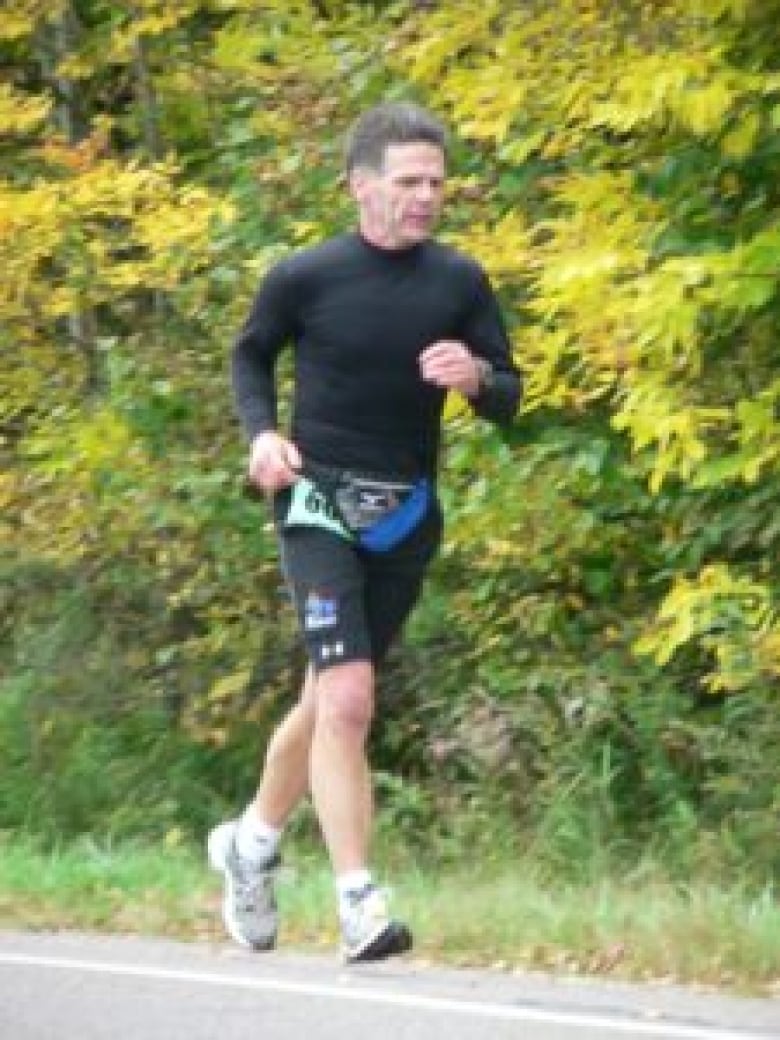