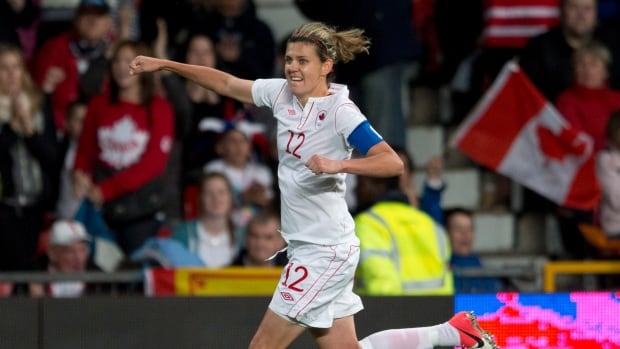 Canada coach Kenneth Heiner-Moller has trimmed his roster to 20 ahead of next week’s CONCACAF Women’s Olympic qualifying tournament, with Jenna Hellstrom and 15-year-old Olivia Smith dropping to alternate status.

The Canadian women, ranked eighth in the world, have been at camp in Austin, Texas, preparing for their Jan. 29 opener against No. 127 St. Kitts and Nevis in Edinburg, Texas. The eight-country qualifier in Texas and California will send two teams from North and Central America and the Caribbean to the 2020 Tokyo Olympics.

Captain Christine Sinclair is one goal away from tying retired American striker Abby Wambach’s world record of 184 goals. The 36-year-old from Burnaby, B.C., who goes into the tournament with 289 senior caps, scored 10 of those goals (in 21 matches) at five World Cups and 11 (in 15 matches) at three Olympics.

Sinclair, who captains the NWSL Portland Thorns, was named Canada’s player of the decade last month. The veteran forward has also led the Canadian team in scoring 16 years and has won Canada Soccer’s female player of the year award 14 times.

Canada is coming off back-to-back bronze medals at the Olympics.

“The players and everyone around the team cannot wait to get this year started and this qualification going,” Heiner-Moller said in a statement. “The biggest multi-sport event in the world is only a few months away and we want to deliver a massive performance at the women’s Olympic football tournament in Japan.

“First we need to qualify, so to do that, we need to focus on the next three weeks and the matches we must perform in to get there.”

Heiner-Moller has used 27 players since Canada exited the Women’s World Cup in France last summer in the round of 16. While the World Cup allowed a 23-woman roster, the CONCACAF qualifier roster size is 20.

After St. Kitts, Canada takes on No. 51 Jamaica on Feb. 1 and No. 26 Mexico on Feb. 4 in Group B play. The U.S., Costa Rica, Panama and Haiti will contest Group A in Houston. The top two teams in each group advance to the semifinals in Carson, Calif., with the winners booking their Olympic tickets.

The Canadian women climbed to fourth in the world after the Rio Olympics. But they dropped to No. 7 after exiting in the round of 16 at last summer’s World Cup in France. They fell another spot in the December rankings after going 1-1-0 at a tournament in China where they were blanked 4-0 by No. 9 Brazil and beat No. 23 New Zealand 3-0.

Sinclair scored goal No. 183 in the win over New Zealand.

Smith, at 15 years three months, became the youngest to play for the senior women’s team when she came off the bench in the 86th minute of the loss to Brazil in China in November. The winger/forward from Whitby, Ont., won a second cap three days later when she was introduced in the 83rd minute of the victory over New Zealand.

The Canadian women lost 4-0 to No. 10 Japan in October in their only other international since the early World Cup exit.

Hellstrom, a 24-year-old from Sudbury, Ont., who has won four caps for Canada, plays for the Washington Spirit.

Barring injury to others, the two players will return home for the tournament but will remain official alternates.

The 20 players chosen were all part of the 2019 World Cup roster with 16 veterans of the 2016 Rio Olympics. Sinclair, Sophie Schmidt, and Desiree Scott also played in the 2012 games in London.

The Canadian superstar is closing in on soccer’s career goals record, but she would rather talk about leading her country to a win at the World Cup this summer. 2:23

Adriana Leon and teenagers Jordyn Huitema, Julia Grosso and Jayde Riviere will be making their debut at the CONCACAF Olympic qualifying tournament.

Canada has finished runner-up to the U.S., currently the top-ranked team in the world, in the last three CONCACAF Olympic qualifying tournaments. The Canadians failed to make the 2004 games in Athens, finishing third behind the U.S. and Mexico in qualifying.

Canada also missed out on the 2000 and 1996 games, when the U.S. was the only CONCACAF representative.

Cameroon faces Zambia in a March playoff to determine Africa’s representative. The loser will face South American runner-up Chile in an intercontinental playoff in April to decide the final participant. 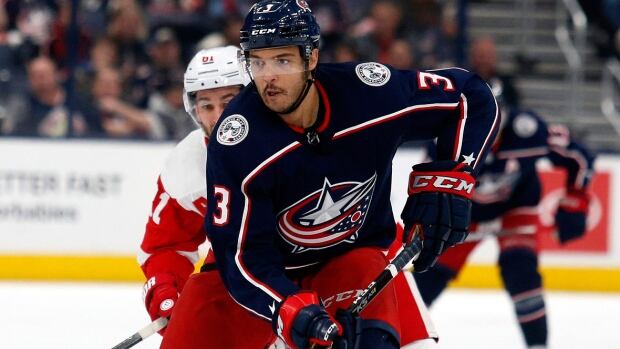 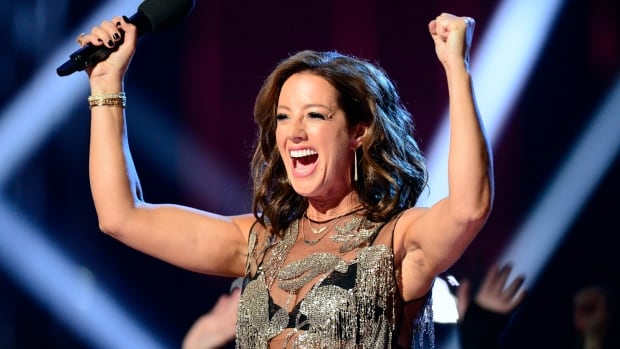 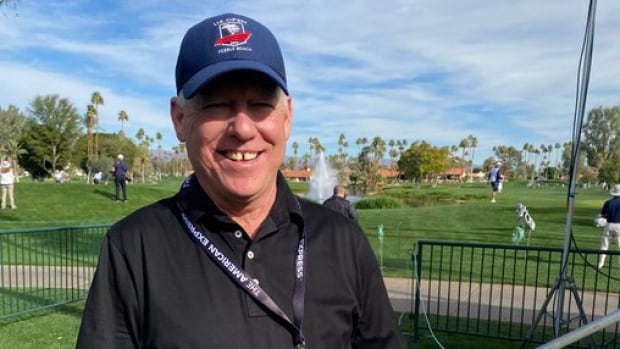