Argentina walked off the field Sunday after only seven minutes of its World Cup qualifier against host Brazil after health officials came onto the pitch following COVID-19 concerns about three Argentina players.

Argentina tweeted that the game, which was at 0-0, would not resume.

Antonio Barra Torres, the president of Brazil’s health agency, said four Argentina players will be fined and deported for allegedly not following the country’s COVID-19 protocols.

Four of Argentina’s players from the English Premier League had been ordered to quarantine by Brazil’s health agency ahead of the match. Despite that order, three of the four started for Argentina.

Aston Villa players Emiliano Martinez and Emiliano Buendia, and Tottenham duo Giovanni Lo Celso and Cristian Romero, came to play for Argentina despite the Premier League not wanting players to be released for international duty due to the need to quarantine for 10 days in a hotel on their return. Now they have been caught up in Brazilian quarantine restrictions.

Martinez, Romero and Lo Celso started the match. Buendia was not included in the squad.

Signa Butler and Waking the Red’s Michael Singh break down Canada’s opening draw to Honduras in Toronto, and look ahead to the match against the United States as they and six other CONCACAF teams battle for four spots in the final round of qualifiers for the 2022 Qatar World Cup. 4:28 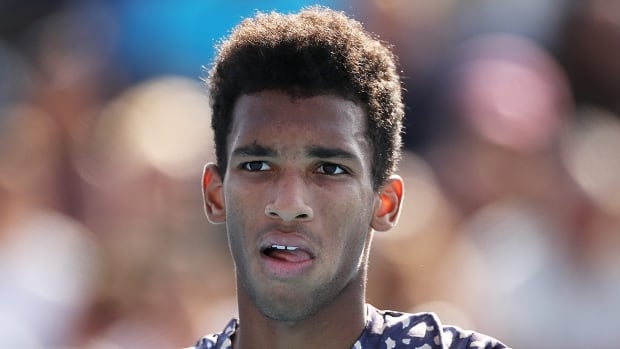 Auger-Aliassime forced to withdraw from exhibition event due to injury 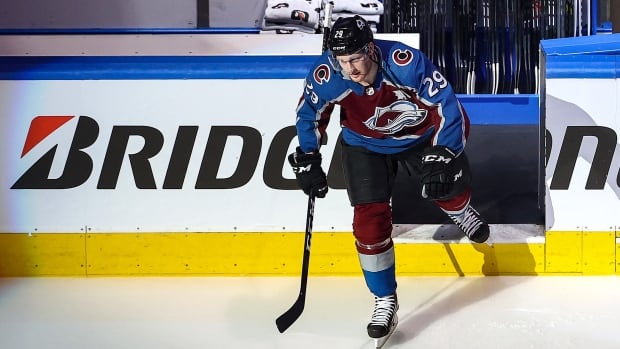 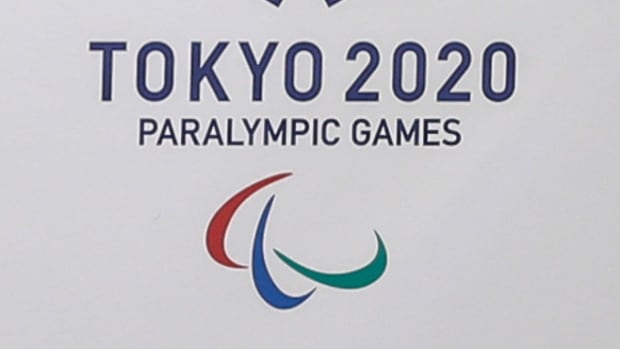 Paralympians to get extra funding ahead of Tokyo Games