Sidney Crosby had a goal and three assists to help the Pittsburgh Penguins beat the Toronto Maple Leafs 5-2 on Tuesday night.

Bryan Rust had a goal and two assists, and Jason Zucker, Teddy Blueger and Anthony Angello also scored as Pittsburgh moved past Washington into first place in the Metropolitan Division. Tristan Jarry stopped 34 shots while picking up his 13th win in his last 17 games.

Crosby had his 34th career game with at least four points, most among active players. He has seven goals and 16 assists in 13 games since returning from missing 28 games because of core muscle surgery on Jan. 14. He is currently on a five-game point streak with three goals and eight assists in that span.

Auston Matthews scored his 43rd goal for the Maple Leafs and Kyle Clifford scored his seventh of the season and first since he was acquired in a trade with the Los Angeles Kings. The Maple Leafs lost for the third time in four games, and have just three wins in their last nine.

Frederik Andersen stopped 19 shots for Toronto, and has allowed 13 goals in his last three starts.

Angello, who got his first NHL goal, was a last-minute addition to the lineup in place of Evgeni Malkin — a late scratch against the Maple Leafs because of an illness. Malkin, who leads the Penguins with 58 points, initially skated on Tuesday, and was listed to play in a non-official lineup, but he left pregame warmups early.

The Penguins were fifth in the Metropolitan Division on Dec. 4, trailing the Capitals by 13 points. Since then, Pittsburgh has 23 wins in its last 31 games.

The Penguins have won their last three games by a 14-4 margin. Pittsburgh has won four of five and 12 of its last 16 games. The Penguins, who won their NHL-best 22nd game at home, have points in seven straight home games.

Rust opened the scoring with a power-play goal at 11:41 of the first period for his 23rd. Letang had an assist on the goal, extending a six-game point streak.

Sidney Crosby will always find you… 😑 <a href=”https://t.co/L9gfp6pBzD”>pic.twitter.com/L9gfp6pBzD</a>

Angello extended Pittsburgh’s lead to 2-0 at 17:03 of the first period with his first NHL goal. Angello, from the top of the crease, deflected Sam Lafferty’s point shot behind Andersen.

Zucker’s power-play goal at 2:52 of the second period staked Pittsburgh to a 3-0 lead. Zucker has three goals in four games since he was acquired on Feb. 10 from Minnesota.

Crosby gave the Penguins a 4-0 lead with his 12th and Pittsburgh’s third power-play goal of the game. Patric Hornqvist found Crosby alone at the far post and the Penguins’ captain tucked the puck into a partially empty net.

Pittsburgh scored its fifth goal 11 seconds after killing a 5-on-3 that lasted 1:19. Rust left the penalty box, negated an icing call and forced a turnover by Andersen. Rust took a pass from Crosby behind the net and sent it to the front where Blueger converted. 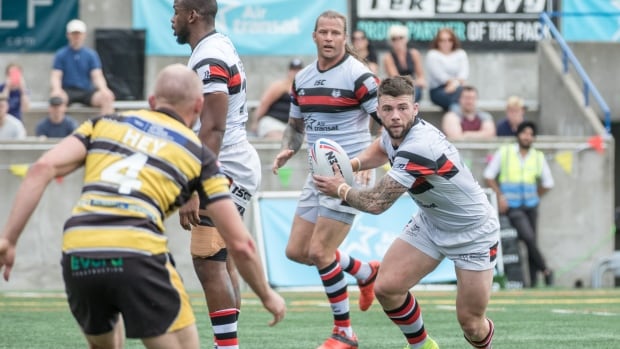 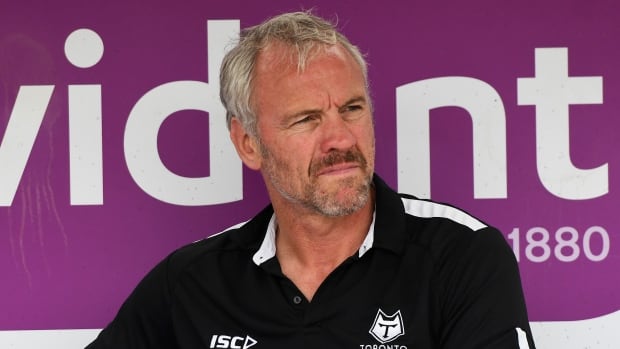 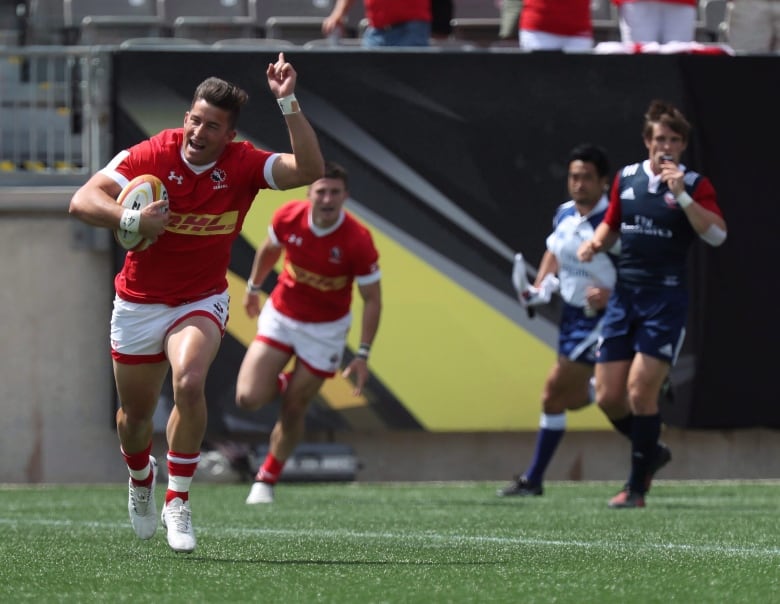