Home > Sports News > Crosby, Ovechkin on board with skipping remainder of regular season if NHL resumes 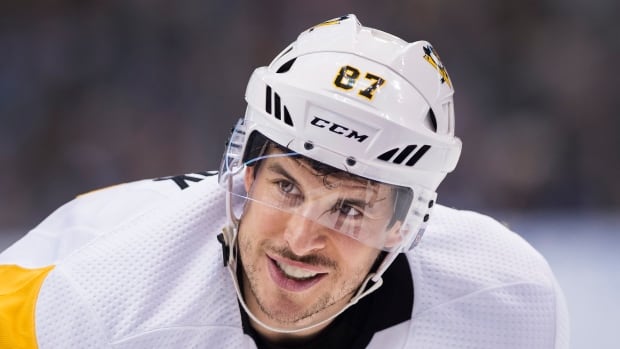 Sidney Crosby and Alex Ovechkin wouldn’t mind the NHL going right into the playoffs if the league’s able to resume the 2019-20 season in the wake of the COVID-19 pandemic.

Speaking on separate media teleconferences Thursday, both stars say it would be their preference to start a Stanley Cup tournament instead of contesting the final dozen or so games remaining on each team’s schedule.

The NHL, like most other professional leagues and tours, postponed its season earlier this month amid the novel coronavirus pandemic that’s crippled the economy and brought about an era of social distancing and self-isolation.

Ovechkin’s Washington Capitals sat first in the Metropolitan Division with 90 points when the season was paused March 12, while Crosby’s Pittsburgh Penguins were third with 86.

“I wouldn’t mind starting right at the playoffs,” Crosby said. “I think there’s a lot of guys in different situations and the more games you can play the better when it comes to the integrity of (the season).”

“For us it is better for playoffs to start right now. We don’t want to play extra games,” he said. “I would rather play playoffs right away. Sorry, guys.”

Objections from the fringe

Not surprisingly, Marc Staal of the New York Rangers, whose team is just outside the playoff picture, has a different view.

“You want to keep the integrity of what we’re doing in tact,” Staal said. “Our team was right there (in the playoff hunt), but you want to get as many games in as possible to get your true tournament.”

A number of ideas related to what the league might look if it can return this spring or summer have been floated, including playing out the schedule and playoffs, going right into the usual 16-team format or an expanded post-season beyond the usual field.

The earliest the NHL could resume would be mid-May because of a recommendation by the Centers for Disease Control in the United States against events or gatherings of 50 or more people until that time.

Ending the regular season early would come with a caveat for Ovechkin — he’s currently tied for the league lead in goals at 48 with Boston Bruins winger David Pastrnak.

“Of course you want to score 50,” Ovechkin said, “but right now, like everybody (is) saying, the most important thing is to be safe and to get this thing done.”

The eight-time Rocket Richard Trophy winner has scored at least 50 goals seven times in his career. 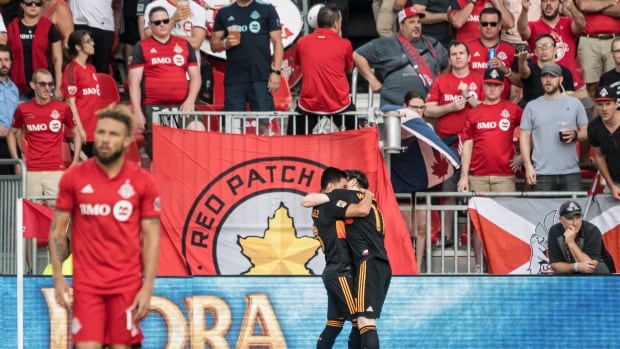 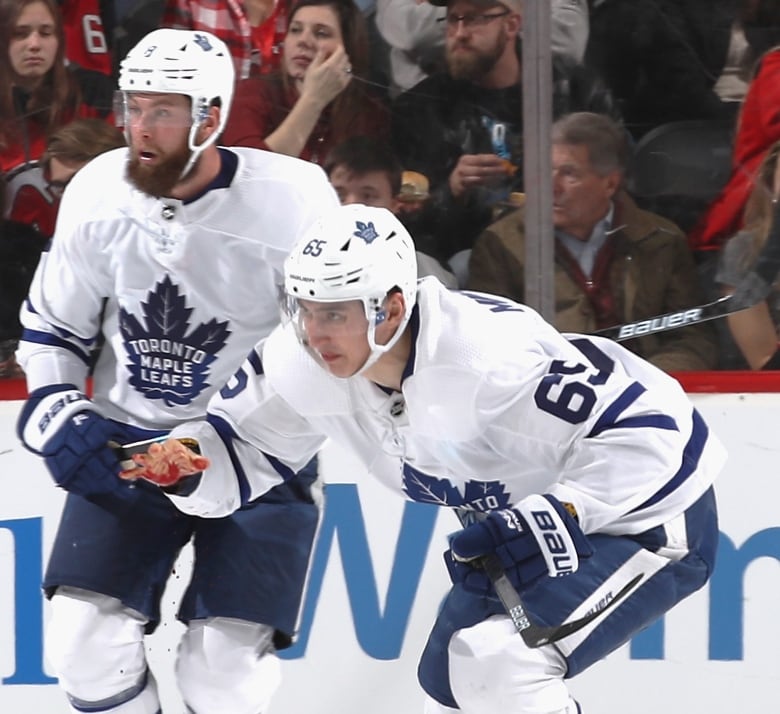 Leafs’ Mikheyev out at least 3 months after severing artery, tendons in wrist 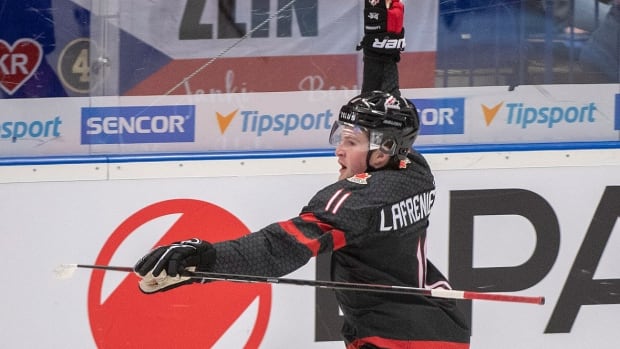