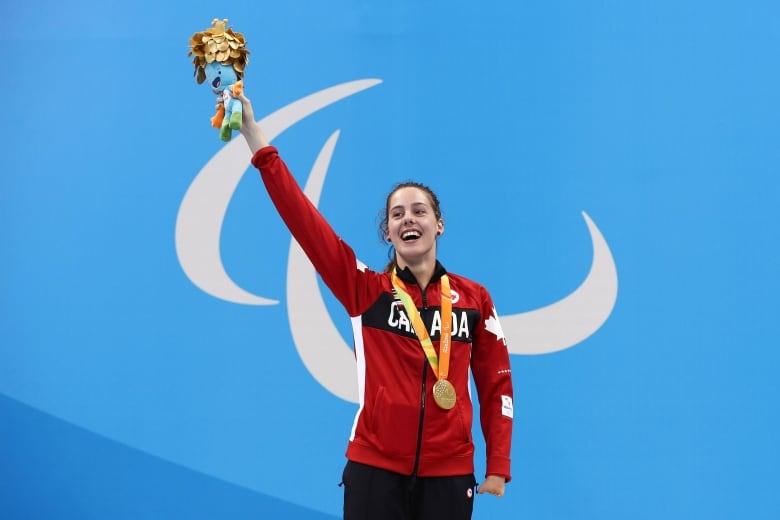 It’s been a couple of days since athletes across Canada were granted their second-chance of sorts.

While a postponement of Tokyo 2020 seemed inevitable, Canadian Olympians and Paralympians were holding their collective breath after it was announced they wouldn’t be attending should the Games go on as scheduled for this summer.

It was that unknowing and jolt of having their athletic dreams hanging in the balance that has one of Canada’s most prolific Paralympic swimmers, Aurélie Rivard, now is asking the big questions about why she does what she does and what’s really important.

“Having swimming taken away these past few weeks has made me realize just how much I miss it and how much I love my lifestyle,” Rivard said from her parent’s home on the south shore of Montreal.

“It made me realize I’m not ready to quit just yet.”

Rivard, 24, has been grappling with the idea of retirement after Tokyo. It’s only been a recent thought, but it’s there. The five-time Paralympic medallist and closing ceremony flag-bearer in Rio 2016 was ramping up for her third Games this coming summer.

She’s poured the past 12 years of her life into this.

Anything that could go wrong for the canoer before Tokyo 2020, did. Now, she gets a second chance. 5:50

In the lead-up to the past two Games and these upcoming ones in Tokyo, Rivard stops everything she’s doing outside of swimming to prepare. She wakes up, goes to the pool to train and then comes home. Repeat.

“The one thing that was keeping me motivated and doing so much and sacrificing so much was knowing it was only going to last a few more months. And now it’s another year,” she said. “I’m looking forward to an extra year to be better but I’m going to be 25 and all of my rivals are much younger. We improve so much more year-by-year when you’re younger.”

High-performance athletes are rare breeds. Their single-mindedness and determination is unrivaled. It’s what makes them great. But it’s also what makes stopping due to injury or retiring that much more challenging — how they function outside of training and competing every day is something many athletes grapple with.

And in the lives of Olympians and Paralympians there usually isn’t something so life-altering as a global pandemic to force them to hit pause, sit idle and ask the big questions about life.

Rivard is in the throes of that.

Rivard has been candid in the past about her mental health struggles and dealing with the dark days. It’s been swimming that pulled her out of the depths of negativity. She’s acutely aware she’s not alone in the fear, worry and anxiety over these uncertain times.

“The thing that healed me in the past was swimming. For the past 12 years I’ve awakened knowing exactly how my day was going to be and where I was going to go. And now it’s all gone. It’s very stressful,” Rivard said.

“Safety and saving lives is the priority. Everyone is going through this and have their own challenges.”

Rivard says she’s relying on her past experiences of overcoming adversity from not going “insane right now” as she stays at home, not knowing when she might get in a pool again.

And while there are still many questions regarding qualifications and timelines around a new schedule for the Games in 2021, Rivard is trying to use this time as an opportunity to get better mentally and physically.

“I’m trying to focus on what I can control. I can’t do anything about this. Everyone is in the same boat and it’s kind of reassuring,” she said. “It makes me want to work harder and be even better.”

The Saint-Jean-sur-Richelieu, Que.-native is in the best shape of her career and her goal is to maintain that high level and defend her three gold medals from Rio and add a few more to her name in Tokyo.

“My goal is always to be better than the year before,” Rivard said. “I wanted to go there and have the best swim meet of my life. I want to swim faster than I did in Rio and maybe add other medals.”

Dixon is one of the country’s most decorated athletes, having won a staggering 19 Paralypmic medals and being named to the Order of Canada for her dedication to and excellence in sport.

“Right now the world is hurting. My heart goes out to the people this affects the most and of course the athletes I relate to so much,” Dixon told CBC Sports.

“This is a really, really big deal for our athletes. They’re losing their identity and that purpose. Everyone is in that boat but for very driven athletes it’s what gets them up and fuels their fire.”

Born in Brampton, Ont., Dixon made her Paralympic Games debut at 16, competing in Sydney where she captured five gold medals and three in world-record time.

With the postponement of Tokyo 2020, 38-year-old Janz Stein says he’s going to postpone his track and field retirement as well. 1:02

Dixon, 35, was on the phone for hours of conference calls taking place to make the decision to pull Team Canada from the Olympics. She says it was incredible to see how the Canadian sport system pulled together to make the collective decision.

“It was such a beautiful moment in Canadian sports history. Challenging for sure but it was the right thing to do,” she said.

Dixon says if anyone knows isolation, challenge and how to rise up in the face of uncertainty, it’s Canada’s Paralympians.

She says when the time comes, these athletes will inspire the nation in Tokyo.

“Our Paralympic athletes have overcome more adversity than most humans. They have this incredible resilience to deal with adversity. I do believe that if there are going to be people to rise up above this pandemic and become stronger it’s going to be our Paralympians,” Dixon said.

“We can turn to them and draw upon that strength as an example for the rest of us.” 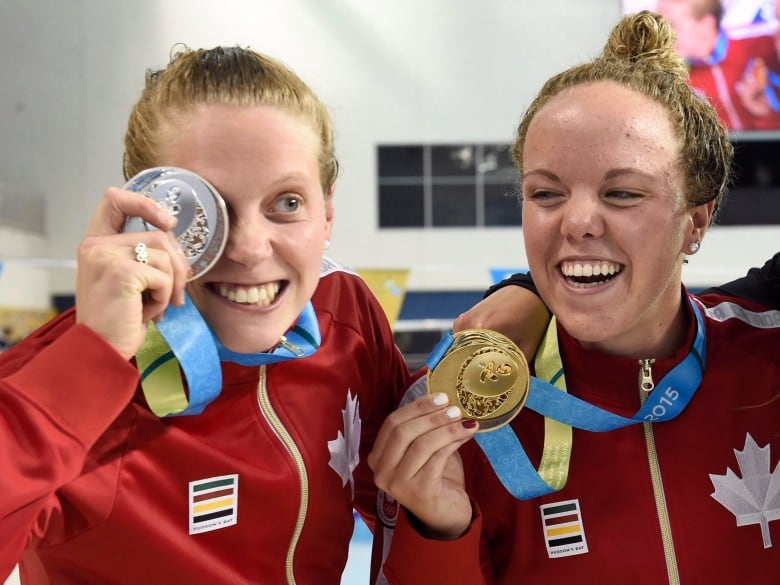 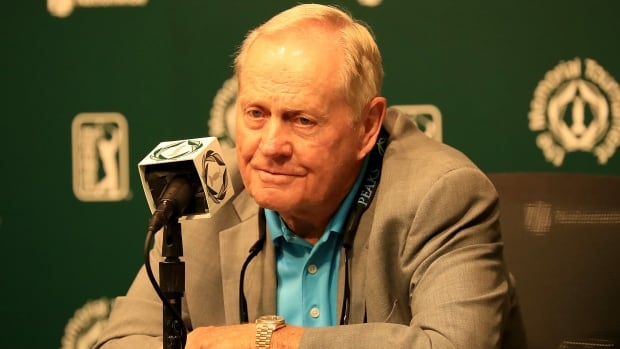 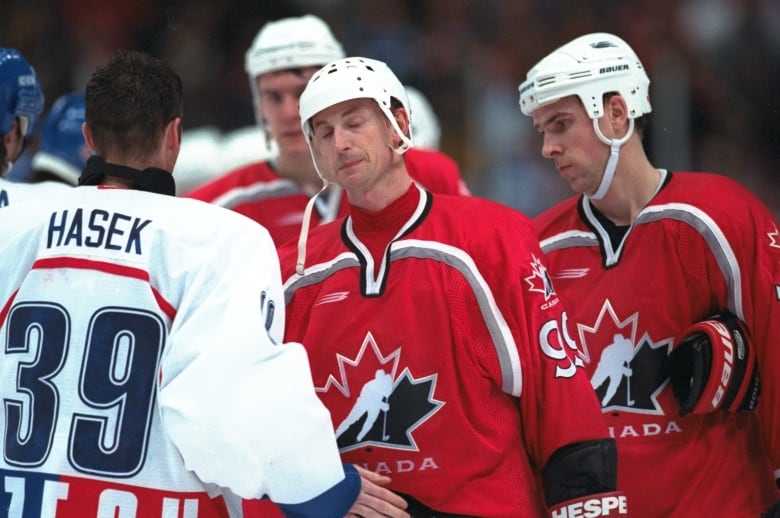