Dutch rider Anna van der Breggen made it two wins out of two at the road cycling world championships in Imola, Italy, adding the women’s road race title on Saturday to her time trial gold medal.

Van der Breggen became the first rider to win both races at the same championships since Jeannie Longo in 1995.

“It’s incredible. It was a really hard race, fighting from the beginning,” she said. “The climbs were really tough and on the penultimate lap I felt strong and we discussed in front trying to make the race hard. We did it and I just went for it.

“I thought that in the last lap everyone would be tired and that it would be difficult to make the difference on the climbs so I went but it was really far.”

Van der Breggen’s compatriot, defending champion Annemiek van Vleuten, edged out Elisa Longo Borghini of Italy in the sprint for second. They were one minute 20 seconds slower than Van der Breggen at the end of the 143-kilometre race which started and finished on Imola’s auto racing circuit.

Alison Jackson of Vermilion, Alta. was the top Canadian in 30th. Sara Poidevin of Canmore, Alta., was 42nd, Winnipeg’s Leah Kirchmannwas 59th and Karol-Ann Canuel of Amos, Que., was 66th.

Van Vleuten was riding with a special brace after having a metal brace inserted into her wrist following a crash at the Giro Rosa just nine days previously.

Widens lead ahead of final climb

“I’m really happy. I never expected this,” Van der Breggen said. “It’s incredible. The season has been incredible so far.”

She had a lead of more than 1 1/2 minutes heading into the fifth and final lap of the circuit, which featured two steep climbs on each lap — the Mazzolano and the Cima Gallisterna.

Van der Breggen had stretched that by a minute as she crested the final climb, 12 km from the finish.

And she started smiling as she rode to the finish line, before sitting up and raising her arms over her head as she crossed.

The worlds were moved to Imola after Swiss host Aigle-Martigny backed out because of a government ruling limiting mass gatherings amid the coronavirus pandemic.

The revised event features only elite men’s and women’s categories, eliminating junior and under-23 races. 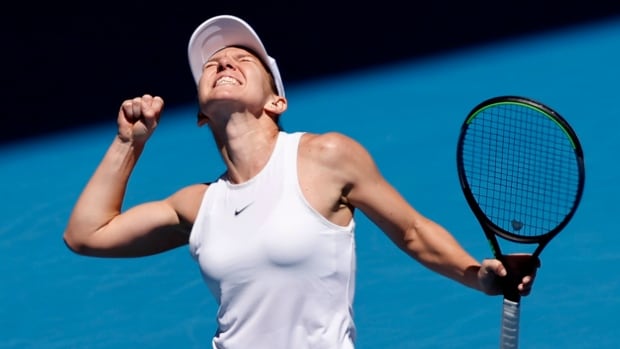 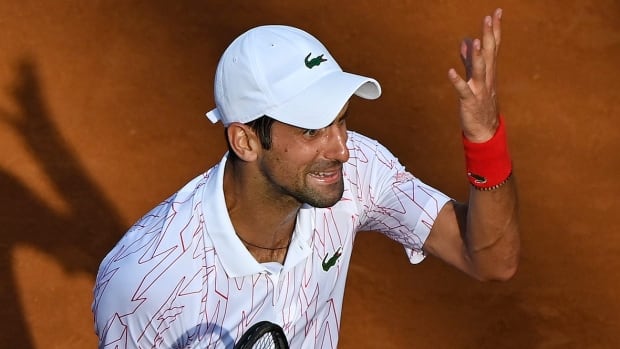 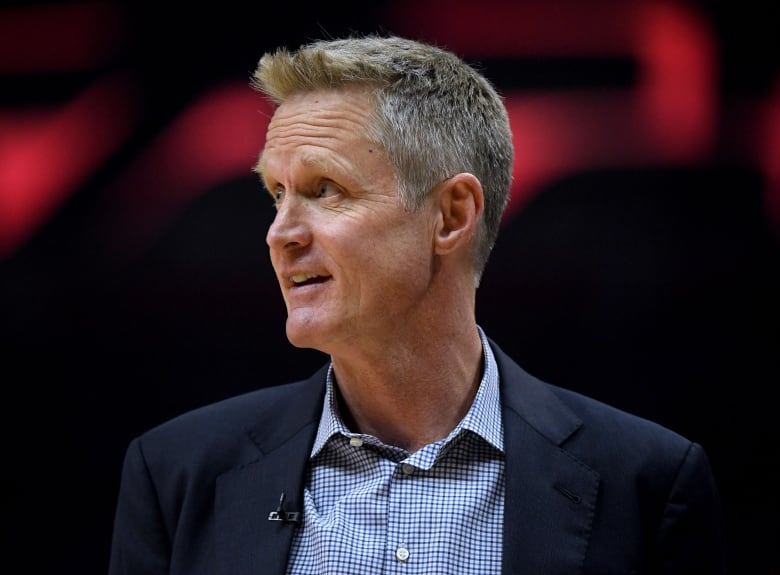 Warriors were sick of LeBron too, looking forward to new Finals opponent in Raptors