Kevan Gosper, a former International Olympic Committee vice-president, is suggesting the United Nations might be the place to decide the fate of the postponed Tokyo Olympics.

The Olympics are scheduled to open on July 23 but face mounting opposition at home as COVID-19 cases surge in Tokyo, across Japan and across the globe.

Tokyo and other parts of Japan are under emergency orders with about 4,200 deaths in the country attributed to COVID-19.

“If you were looking for a third party that recognizes that this has gone beyond being an issue just related to sport, or just related to national interest, by virtue of the global COVID [pandemic] and its impact then their could be a case to go the United Nations and seek their involvement in arbitrating whether the games go ahead or not,” Gosper told ABC’s The Ticket program.

Gosper did not indicate he had contacted the UN, and it’s not clear the body would enter into what is an intense political issue in Japan.

The IOC and local organizers have said the Olympics cannot be postponed again. They will be cancelled this time if they can’t be held.

WATCH | Why a COVID-19 vaccine isn’t the key to a fair Olympics:

Jacqueline Doorey speaks with Canadian middle distance runner Gabriela DeBues-Stafford to discuss the COVID-19 vaccine, how it can affect the Olympics, and whether athletes deserve to cut the line. 5:51

“We’ve done this before in the IOC, we’ve gone to the United Nations to give us assistance,” Gosper said. “Because we are talking about something that potentially is going to involve representatives from 205 countries.”

Japan has invested a reported $25 billion US to organize the Olympics, and Prime Minister Yoshihide Suga has repeated that the games will take place.

National pride is also at stake, with China set to hold the Beijing Winter Olympics in 2022, six months after the Summer Games in Tokyo are to close. 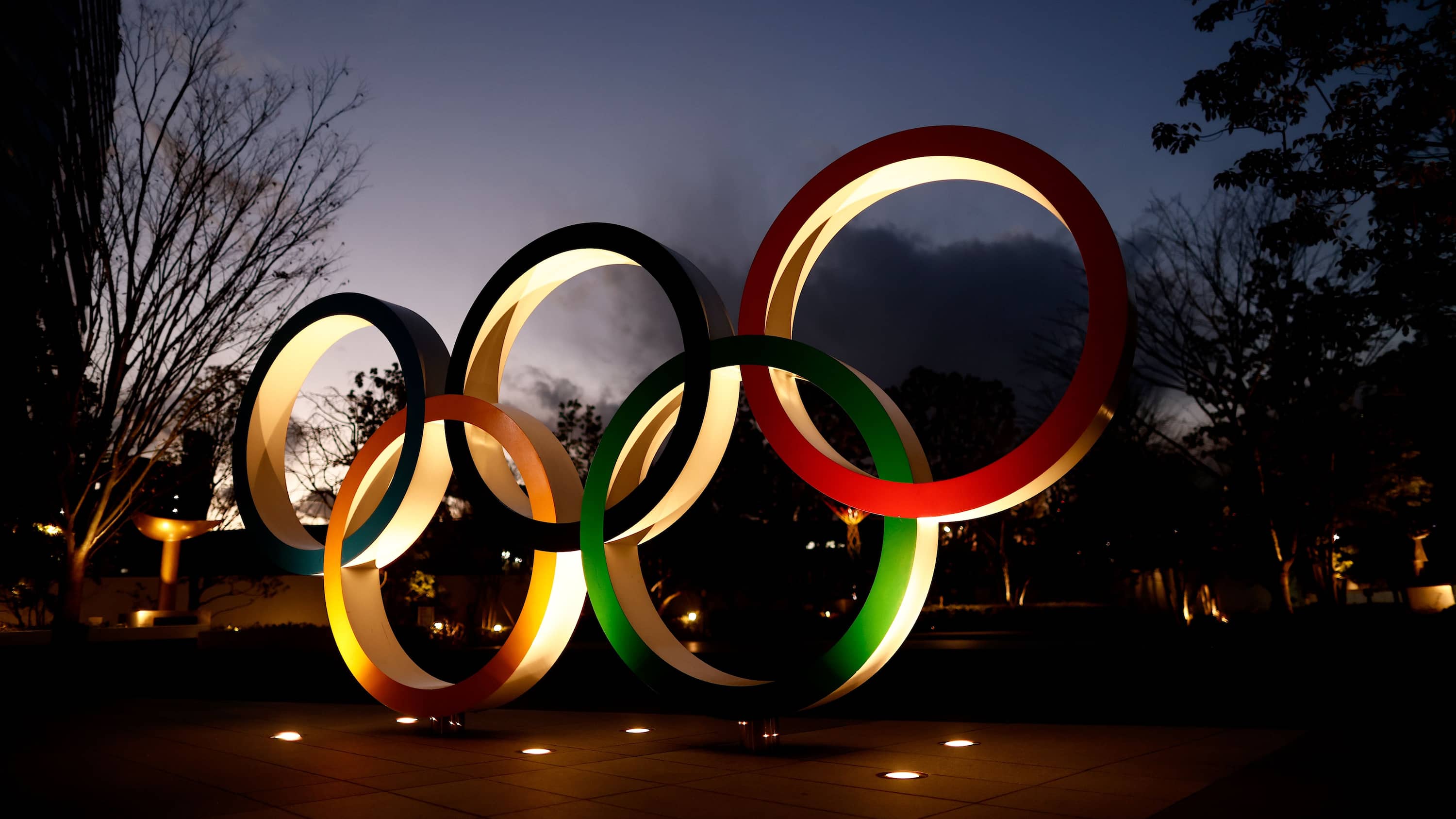 Some athletes say they want to wait their turn. 2:20

The IOC has seen its income flow stalled by the postponement. The Switzerland-based sports body gets 73 per cent of its income from TV rights, and another 18% from sponsors.

Tokyo organizers say they have many “countermeasures” to fight COVID-19 and hold the Olympics, but they have offered no concrete plans. They have promised more details in the northern hemisphere spring.

About 15,400 Olympic and Paralympic athletes will have to enter Japan, along with tens of thousands of officials, judges, VIPs, media and broadcasters.

It is unclear if fans from abroad will be allowed, or if Japan-based fans will be permitted to attend events.

One key date will be March 25, when the torch relay is to start in Japan. It will involve 10,000 runners across the country. Many see this as a deadline for deciding to go forward or to cancel. 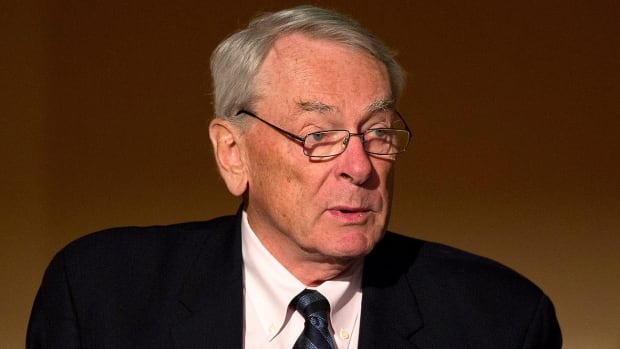 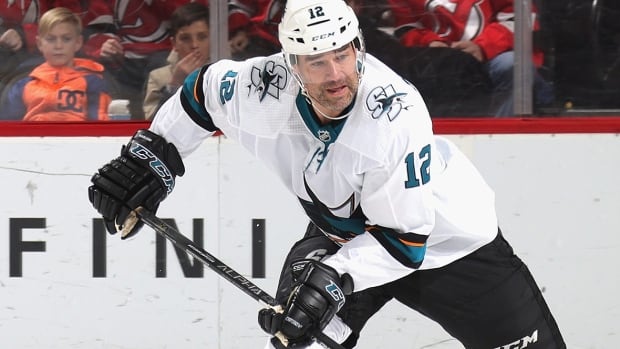 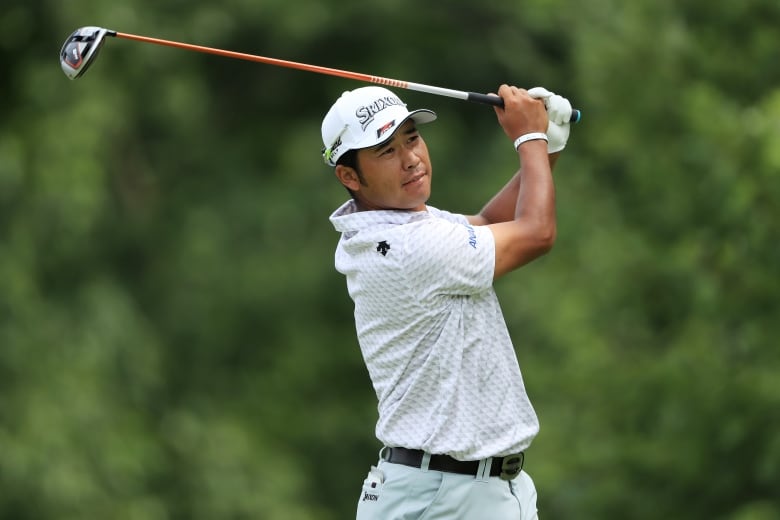 Canadians Hadwin, Conners 3 back of leader Matsuyama at BMW Championship