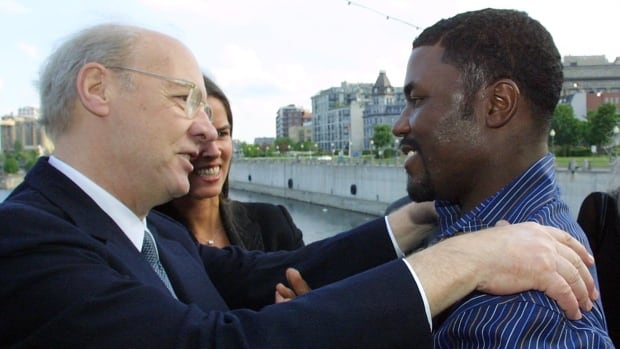 Bob Wetenhall Sr., the American businessman who took over the Montreal Alouettes in 1997 and transformed the club into one of the CFL’s model franchises, has died.

Both the Alouettes and CFL confirmed Wetenhall’s passing, which was Friday. Neither provided details regarding the cause of death or Wetenhall’s age (he was believed to be 85 or 86).

“Bob Wetenhall’s ownership of the Montreal Alouettes was a labour of love,” CFL commissioner Randy Ambrosie said in a statement. “He loved the city, his team and the Canadian Football League and they all loved him back.

“Bob was as charming and generous in private as he was successful and determined in public. That combination meant he built deep and lasting friendships across our league at the same time he built a highly successful franchise.

“A member of the CFL Board of governors from 1997 to 2013, Bob always treated his fellow owners and team chairs with kindness and respect, and he treated players, coaches, staffers, fans and reporters as if they were fellow owners. Our league is grateful for his many contributions. The people in it are deeply saddened by news of his passing. Our thoughts are with his son Andrew, who followed his father as the Alouettes’ lead governor, and Bob’s entire family.”

Wetenhall, a native of Milwaukee, became an investment banker after graduating from Princeton. He took over the Alouettes in 1997 after they were revoked from Michael Gelfand and declared bankruptcy.

Wetenhall also assumed the organization’s debts despite not legally being obligated to do so.

Early in Wetenhall’s tenure, the Alouettes were a CFL powerhouse. From 1999 to 2012, they finished atop the East Division 10 times and advanced to the Grey Cup on eight occasions, winning three.

Before owning the Alouettes, Wetenhall also served as part-owner of the Boston Patriots (AFL) and New England Patriots (NFL). In 2011, he received an honorary Doctor of Laws degree from McGill University for his work with the Alouettes and expansion of Percival Molson Stadium.

Wetenhall was inducted into the Canadian Football Hall of Fame in 2015.

“Bob Wetenhall along with David Braley were true heroes of our league,” tweeted Hamilton owner Bob Young. “Bob had a joie de vivre that brought optimism and happiness to everyone who knew him.

Much of Montreal’s on-field success came with Anthony Calvillo as its starting quarterback. Signed as a free agent in 1998 after being released by the Hamilton Tiger-Cats, Calvillo first served as Tracy Ham’s backup in Montreal before taking over the reins two years later.

Calvillo went on to become the most prolific quarterback in CFL history, leading Montreal to a Grey Cup win in 2002, its first in 25 seasons. Two more championships followed (2009-10) and three times Calvillo was named the league’s most outstanding player.

Calvillo suffered a career-ending concussion in a 24-21 loss to the Saskatchewan Roughriders on Aug. 17, 2013. When he retired in January 2014, Calvillo left as pro football’s all-time passing leader (79,816 yards) and was inducted into the Canadian Football Hall of Fame three years later.

But while Calvillo was instrumental in Montreal’s on-field success, team president Larry Smith was a pivotal figure behind the scenes. He oversaw the relocation of the Baltimore Stallions to Montreal as CFL commissioner in 1996 before becoming team president the following year.

Smith, a Montreal native, left to become the Montreal Gazette publisher in 2002 but returned to the Alouettes in 2004 and remained through 2010.

Smith, who also was an Alouettes running back (1972-81) wasn’t afraid to roll up his sleeves as a team executive. He made over 200 appearances annually throughout Quebec promoting the Alouettes brand.

It certainly worked as during their heyday, the Alouettes recorded 105 sellouts at Molson Stadium, which has a seating capacity of about 23,500.

And Jim Popp was also a fixture as the franchise’s GM/football-operations director from 1996-2016.

The Alouettes were also a little lucky as in 1997 a U2 concert at Olympic Stadium forced them to look at McGill as a potential venue. Trouble was, Molson Stadium wasn’t exactly in pristine condition and even had a tree growing in the stands.

However, the move to downtown Montreal into a cozier, fan-friendly venue definitely saved the franchise as the Alouettes were averaging less than 10,000 fans at the Big O.

But Montreal’s last Grey Cup win during Wetenhall’s ownership was in 2010. The Alouettes missed the CFL playoffs the last four year of his tenure, amassing a 21-51 overall record over that span.

On May 31, 2019, Wetenhall sold the Alouettes to the CFL. In January, 2020 the league announced Toronto businessmen Sid Spiegel and Gary Stern had purchased the franchise. 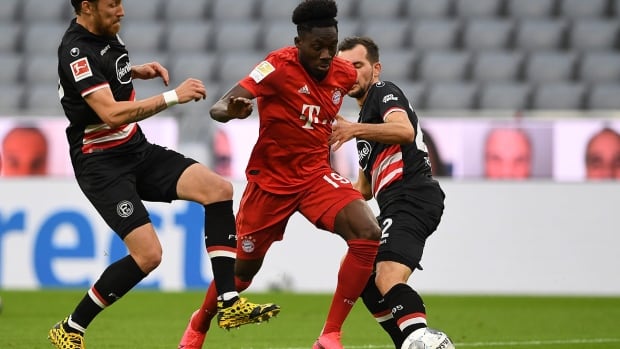 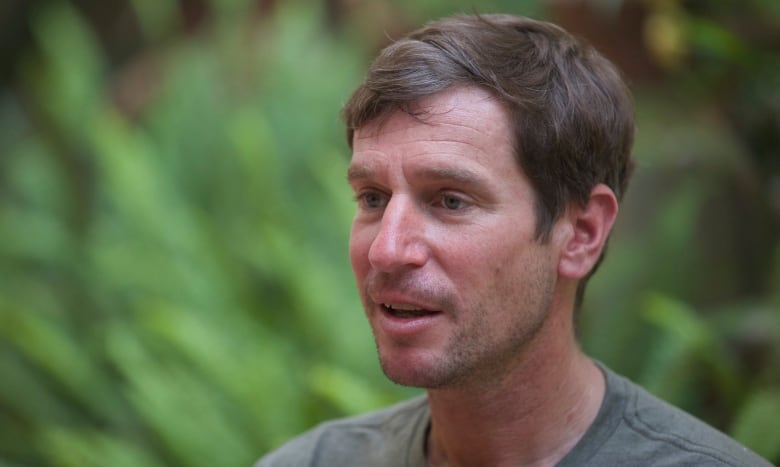 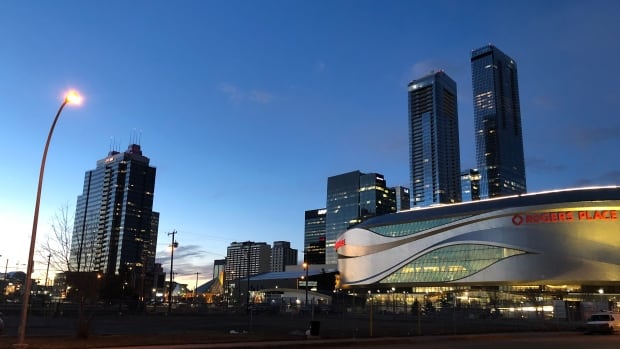