Formula One is in “a very fragile state” due to the new coronavirus crisis and risks losing some of its 10 teams unless some big changes are made, McLaren boss Zak Brown warned on Sunday.

The season has yet to start, with two races — including the showcase Monaco Grand Prix in May — canceled and six postponed so far.

The sport has already made some changes, including postponing a planned major technical rule change from 2021 to 2022 and agreeing teams will use the same cars next year but Brown said more was needed.

“Could I see — through what is going on right now in the world if we don’t tackle this situation head on very aggressively — two teams disappearing? Yeah,” the American told the BBC.

“In fact, I could see four teams disappearing if this isn’t handled the right way.”

Brown said the economic and health situation meant it should not be assumed anyone would be lining up to take over any struggling teams.

“I don’t think the timing could be worse from that standpoint,” he added. “So I think F1 is in a very fragile state at the moment.”

Team bosses are due to discuss cost-saving plans on a call on Monday.

A $150 million budget cap, still well above the spending levels of some smaller teams, is due to come into force next year but Brown indicated there was a push for it to be reduced further — possibly to $100 million.

“You have everyone at $150m, and the strong majority — including one of the big teams — willing to come substantially under $150m,” he said.

There is also some discussion about a further postponement of the technical rule changes to 2023. 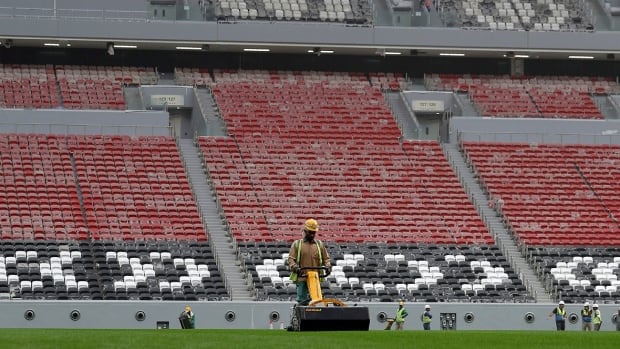 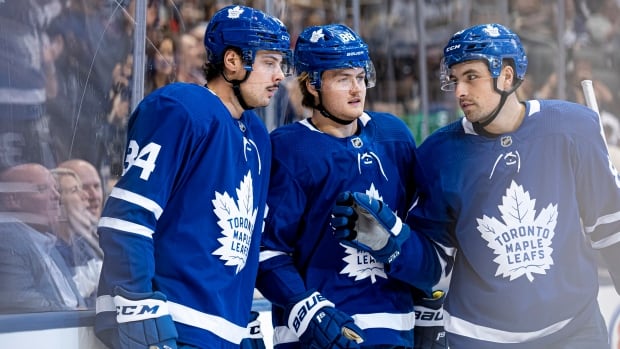 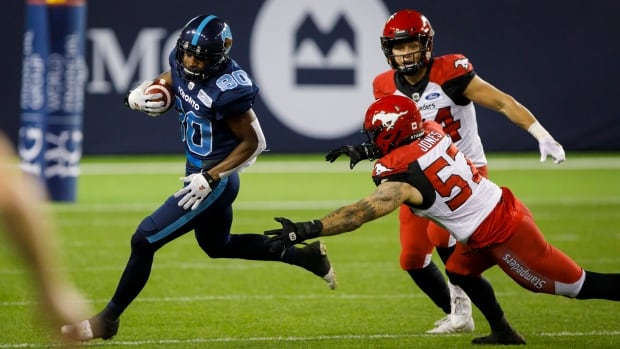