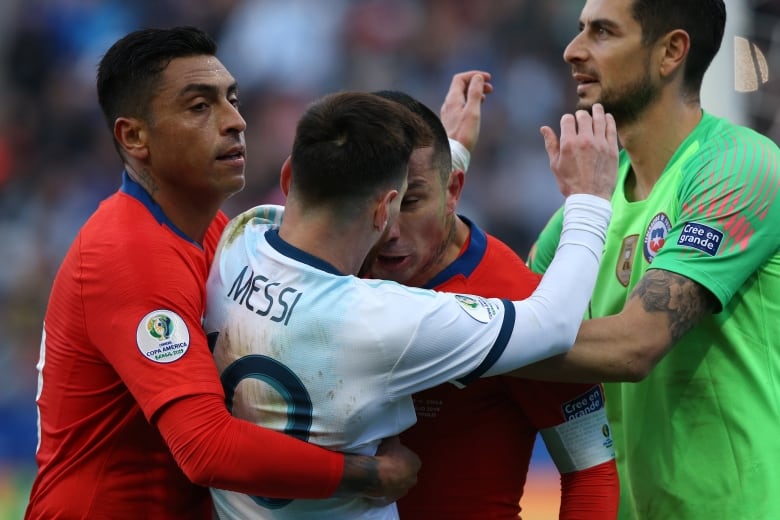 After another frustrating Copa America ending, Lionel Messi boycotted the medal ceremony to protest the refereeing and “corruption,” claiming Argentina had not been treated fairly.

Following defeats in the last two finals, Messi had a sudden end to this year’s tournament by being sent off in the third-place game between Argentina and Chile on Saturday.

Messi was red carded after getting into a first-half shoving match with Chile midfielder Gary Medel, who also was ejected.

Argentina won 2-1 but Messi didn’t show up for the medal ceremony to protest the refereeing. He had harsh words after the match, saying “we shouldn’t take part in this corruption.”

“There was lack of respect toward us during this Copa America,” he said. “We could have done better, but they didn’t let us make it to the final. Corruption and the referees are not letting the fans enjoy football. This is ruining football.”

Messi had already loudly complained against Copa America refereeing after Argentina’s loss to Brazil in the semifinals, hinting the result was expected because the hosts were allegedly in charge of South American soccer.

“Maybe what I said last time played a part today,” Messi said. “A yellow card should have been enough for both players.”

He said he expected Brazil to win Sunday’s final against Peru, claiming it was already set up for the hosts’ victory.

When asked if he feared being suspended for his comments, Messi said “the truth needed to be told.”

“In football, sometimes you lose and sometimes you win,” the statement said. “One of the fundamental pillars of fair play is to accept the results and the refereeing decisions with respect.”

Messi and Medel got into each other’s faces after a ball dispute near the end line in the 37th minute at the Arena Corinthians.

Medel wasn’t happy that Messi came in hard from behind to challenge for the ball. The Chilean went to confront the Argentine great, who didn’t back down. They started to bump into each other with their chests and shoulders.

There were complaints from both teams, and several players continued arguing with each other. It took a few minutes before Medel and Messi finally left the field.

Messi had also received a straight red card in his national team debut with Argentina in a friendly against Hungary in 2005.

“We leave with our heads high and the feeling that this time football wasn’t fair with us,” Messi later said on Instagram.

It was a tense match from the start in Sao Paulo, with several hard fouls from both sides. The teams had already gotten into an altercation involving several players earlier in the game.

Argentina was winning 2-0 at the time of the dismissals.

The game was a rematch of the last two Copa America finals, both won by Chile in penalty shootouts.

Argentina is enduring a 26-year title drought with the senior team. Messi’s only title with Argentina was with the under-23 squad at the 2008 Beijing Olympics. 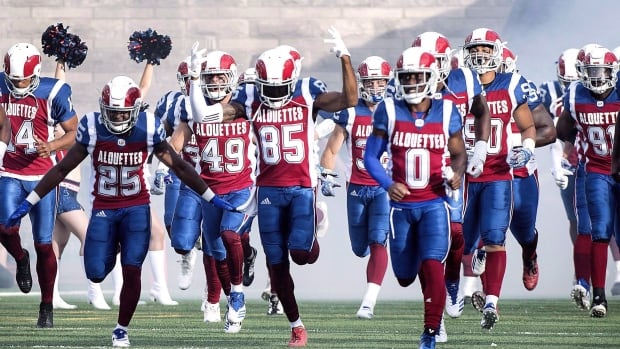 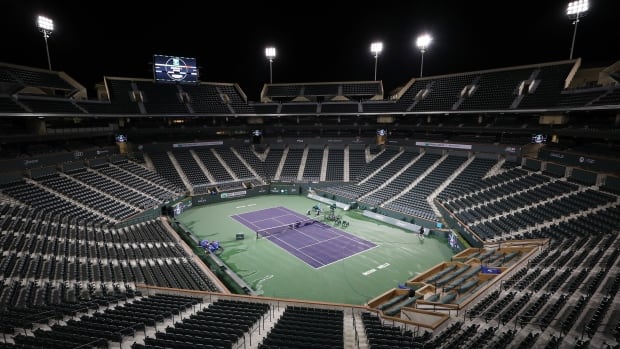 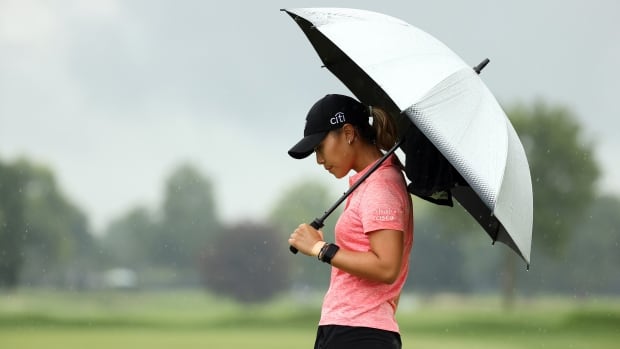