Red Wings goaltender Jonathan Bernier did not give up a goal in the third period and finished with 19 saves.

Nate Thompson and Jeff Petry scored to give Montreal a 2-0 lead in the first period and Nick Suzuki’s goal put it ahead 3-1 after two periods.

Detroit’s Robby Fabbri had a goal in the first period and teammate Mike Green scored a game-tying goal midway through the third period for his 500th career point.

Athanasiou scored his first goal early in the third and followed up later in the period with the winner, giving him 10 goals in 45 games. The performance perhaps increased his trade value for a rebuilding team that may deal him for draft picks or prospects by Monday’s deadline.

Carey Price had 21 saves for the Canadiens, who have lost five straight for the third time this season.

Montreal had chances to avoid getting swept by a team that has by far been the league’s worst this season.

The Canadiens failed to take advantage of a power play late in the third period and their comeback chances took a hit when Joel Armia was called for roughing with 2:44 left. Price was pulled to add an extra skater after the penalty was killed, but the Canadiens could not pull into a tie to send the game to overtime. 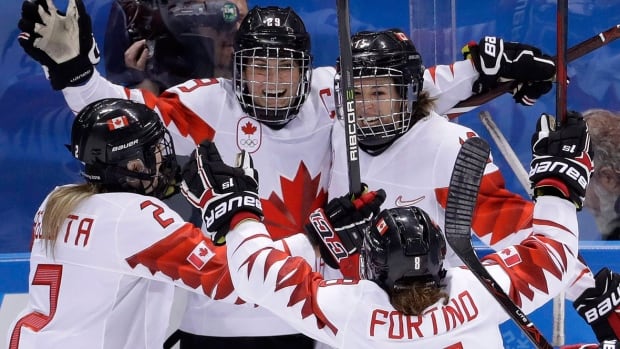 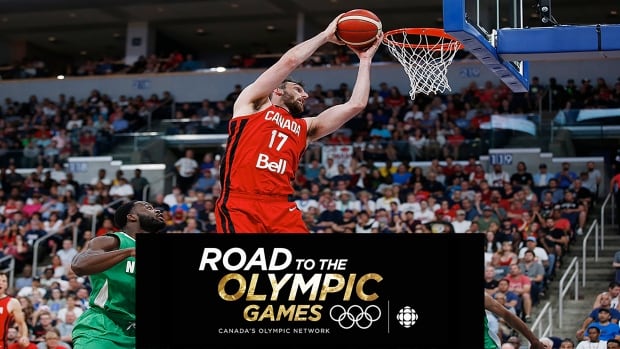 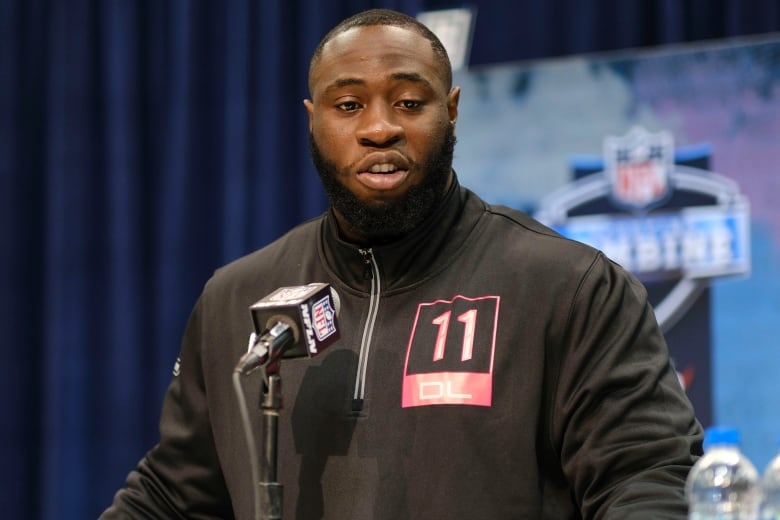