Trevor Harris threw four touchdown passes to four different receivers to lead the Edmonton Elks to a 32-20 win over the Calgary Stampeders on Monday at McMahon Stadium.

Sean Whyte also had a field goal for the Elks, while Hugh O’Neill kicked a single.

For Harris, it was his first-ever win as a quarterback against the Stampeders. In 11 previous regular season games with the Toronto Argonauts, Ottawa Redblacks and Edmonton, Harris had gone 0-9-2 against Calgary.

Ka’Deem Carey had a rushing score for the Stampeders (1-4), while quarterback Jake Maier threw a TD pass to Markeith Ambles. Rene Paredes kicked a pair of field goals for the Stamps, who will travel to Edmonton to face the Elks in the Labour Day rematch on Saturday night at Commonwealth Stadium.

Trevor Harris threw for nearly 400 yards to go along with four TD passes to get Edmonton a Labour Day Classic win in Calgary. 2:24

The Stamps opened the scoring when Paredes booted a 35-yard field goal at 3:45 of the first quarter.

The visitors had a chance to build on their lead a short time later, but Whyte missed a 48-yard field goal wide to the left.

After being assessed a five-yard penalty for procedure to put them back on their own 20-yard line, the Elks proceeded to march down the field 80 yards in four plays. Harris capped off the impressive drive at 9:35 of the second quarter when he tossed a six-yard TD pass to Tolliver to put Edmonton up 14-3.

The Stamps answered right back with a great nine-play, 86-yard scoring drive of their own ending with Carey running into the end zone for a 13-yard TD with five minutes left in the opening half.

On Edmonton’s next drive, Whyte missed his second straight field goal as his 35-yard kick hit the right upright and bounced back on the field.

Calgary appeared to jump into the lead with just 35 seconds left before the intermission when Derek Wiggan recovered a fumble and ran into the end zone, but the play was negated due to an offside call on Shawn Lemon.

Following an unsuccessful drive by the Elks to start the second half, Maier engineered an eight-play, 83-yard drive that he finished off by tossing a nine-yard TD pass to Ambles at 6:20 of the third.

Paredes then put the Stamps back on top by three points with a 36-yard field goal just 51 seconds into the fourth.

Harris then went back to work as he guided the Elks on a pair of lengthy drives that both resulted in touchdowns.

After Wilder hauled in short pass and ran into the end zone for a 10-yard score at 8:05, Jones then connected with Jones for a 52-yard TD pass at 2:39.

O’Neill rounded out the scoring with an 84-yard single on the ensuing kickoff. 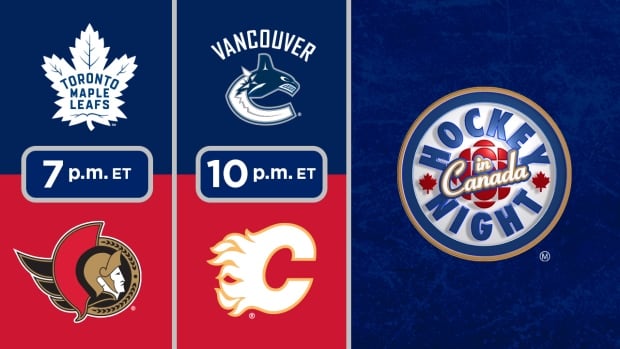