Home > Sports News > ‘He was our Booger’: An Expos fan’s unique relationship with Larry Walker 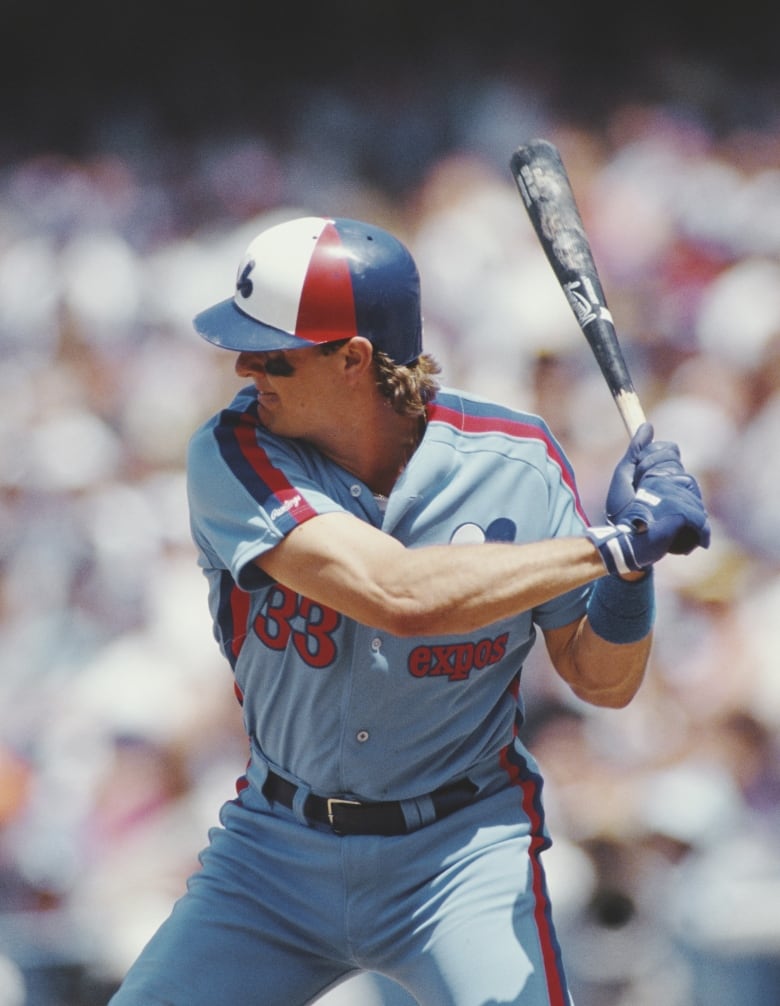 If you attended Expos games in the early 1990s, you may have seen a banner made out of a white bed sheet hanging from the right-field bleachers.

That banner had one word spray painted on it: Boogerville.

It was an homage to the team’s up-and-coming right fielder, a Canadian by the name of Larry Walker. His nickname was Booger.

The founding citizens of Boogerville were Pastor John Kehoe, his wife Ellen and their three children, who used to regularly make the 55-minute drive to the Olympic Stadium from Alburgh, Vt., a town just south of the border.

They watched the “home team” play from the benches in the right-field bleachers, tickets that sold for $1 each — or about 75 cents US.

Walker played for six seasons with the Montreal Expos, from 1989 until he left as a free agent before the 1995 season. On Tuesday, he will find out whether he’ll be immortalized in the National Baseball Hall of Fame and Museum.

This is Walker’s 10th and final appearance on the ballot. And while becoming a Hall of Famer would be an amazing accomplishment for him, fans like Kehoe who watched him all those years would be thrilled, too.

It all started one day in 1993, when the family was en route to a game in Montreal. Walker was being interviewed on the radio and mentioned that his former teammate Tim Wallach had bestowed upon him the nickname Booger.

“My wife came up with the idea to bring a sign the next time we go, hang it up and call [the section] Boogerville,” he said.

The banner made its debut April 20, 1993, when Wallach returned to Montreal for the first time with his new team, the Los Angeles Dodgers.

After that, the Kehoe family brought it to every game they attended.

“Everybody noticed it. Some people even thought that the team put it out there,” he said.

Walker himself noticed it, and he would wave to the members of his unofficial fan club from time to time.

The banner, Kehoe said, has a winning record — by his estimate, the team won about 80 per cent of the games they played when the sign hung in the outfield.

Kehoe was a fielder in his playing days, which gave him a particular appreciation of Walker’s skills.

“He was just an excellent outfielder. We saw all the catches he made [and] it seemed like almost every time he went to a game with the Boogerville sign, he hit a home run,” he said.

“Now I know that didn’t happen, but I mean, your memory sort of builds it up.”

A regular guy who loves baseball

According to a popular Hall-of-Fame tracker, Walker is on pace to garner more than 85 per cent of the vote, based on the ballots of voters who have made their ballots public. He needs 75 per cent to make it in.

For years, Walker has been relatively nonchalant about his Hall of Fame chances. He told CBC last year that just being on the ballot brought him joy.

Kehoe met Walker on a handful of occasions and can vouch for his down-to-earth demeanour.

The banner was retired in 1995, but five years later, Kehoe brought it to a game and Walker, by then a star for the Rockies, signed it. These days, it’s in a box somewhere.

Kehoe said it’s clear that Walker never took himself too seriously: he was just a regular guy who loved playing baseball.

“He was our right fielder, and he was our Booger.” 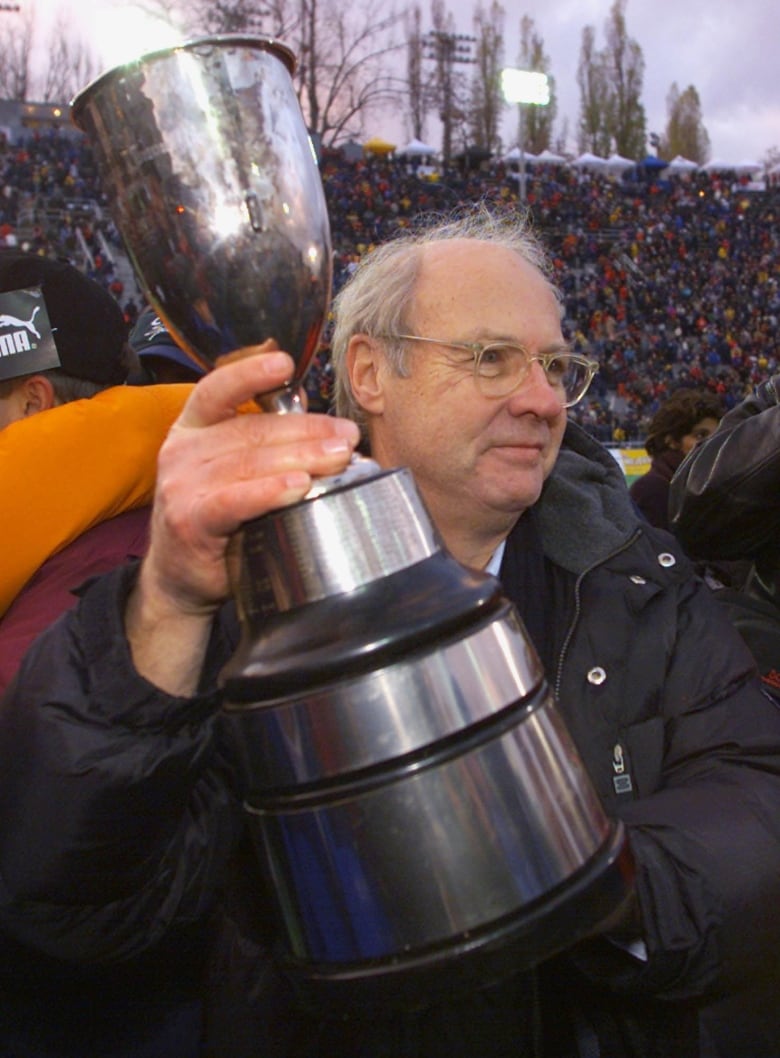 CFL puts no deadline on finding new owner for Alouettes 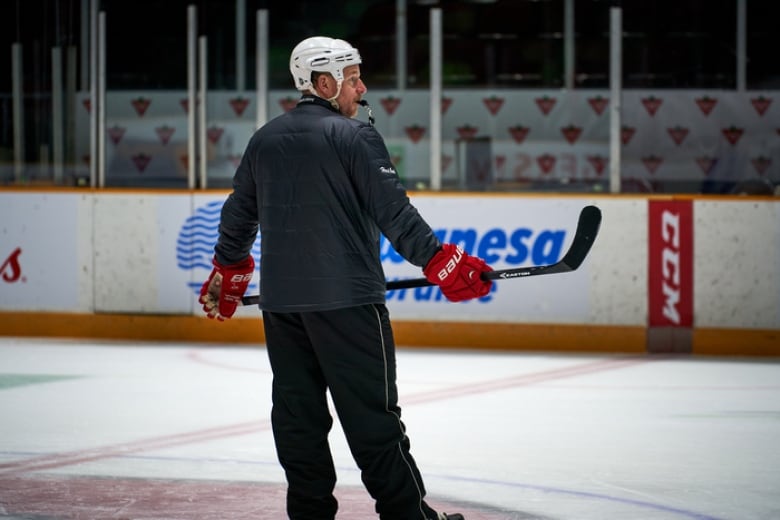 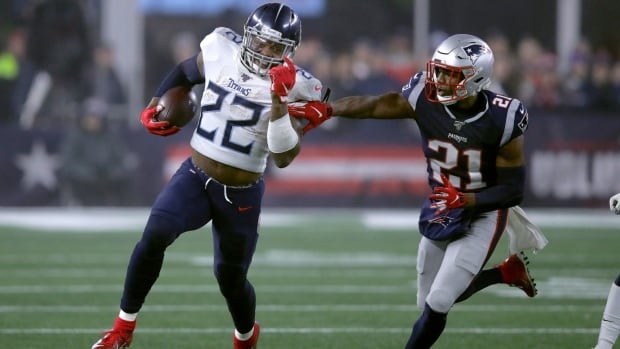