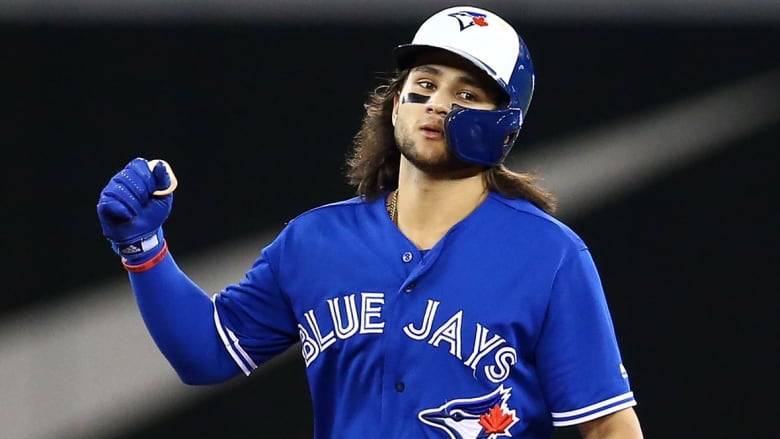 Today should have been one of the great days on the sports calendar: Opening Day in Major League Baseball. But instead of basking in all those wonderful fresh-start/hope-springs-eternal/summer’s-around-the-corner vibes, we’re stuck inside (if we’re lucky) with no sports of any kind to keep our minds off the pandemic.

MLB, like every other league, has no real idea when it’ll be back. Spring training was abruptly halted on March 12, and four days later the start of the regular season was pushed back until at least mid-May. That’s a best-case scenario, though commissioner Rob Manfred still sounds hopeful (at least publicly) that the reboot will happen somewhere in that range. “My optimistic outlook is that at some point in May we’ll be gearing back up,” he said on ESPN last night.

Manfred admitted that a full 162-game season is likely out the window, so the focus now is on limiting how many games are lost. Blue Jays GM Ross Atkins floated the idea of seven-inning doubleheaders, which could allow teams to average as many as nine games a week, and Manfred said he wouldn’t rule that out. He added that MLB is willing to “experiment” and “nothing’s off the table for us right now.” ESPN’s Jeff Passan reported that baseball is considering holding the World Series at a warm-weather neutral site, which could allow the regular season to extend into October and the playoffs into November.

The other interesting thing the commissioner revealed is that baseball’s investigation into the Boston Red Sox for alleged sign stealing is complete. After Manfred dropped the hammer on the Houston Astros back in January for cheating their way to the 2017 World Series title, word was that Boston would soon be punished for running a similar scheme during their run to the ’18 championship. But Manfred said his office has been so busy dealing with the fallout from postponing the season that no one has had time to write up the report. A ruling (which would include potential punishment for the Sox) will be released before the season starts, Manfred promised.

On a sunnier note, how about we pretend for a minute that Opening Day was actually happening today? Here’s some of the stuff we’d be looking forward to:

The first full season for the Jays’ young guns

Toronto’s 67-95 record in 2019 was its worst in three years, but it still felt like the most fun Jays season in awhile. That was because of the arrival of three hot prospects: Vladimir Guerrero Jr., Bo Bichette and Cavan Biggio.

Guerrero was promoted to the big leagues first, in late April, accompanied by tremendous hype. The thick third baseman didn’t exactly light it up, but 15 homers in 123 games and an OPS+ of 106 (100 is considered average) are still pretty impressive numbers for a guy who was only 20 years old when the season ended. Most players that age still have another few years of minor-league seasoning ahead of them.

Bichette’s arrival at the end of July was quieter, but the wiry shortstop quickly stole the show by reeling off an 11-game hitting streak (including eight multi-hit efforts, four homers and nine doubles) to start his big-league career. Bichette finished with a.311 batting average, .571 slugging percentage (the guy was a doubles machine) and a 144 OPS+. Those are phenomenal stats for someone who just turned 22 on March 5. Also, his hair is to die for.

Biggio — who, like Guerrero and Bichette, is the son of a former big-league star — doesn’t appear to have as much upside because he’s about to turn 25. But his 16 homers and 14 stolen bases in only 100 games after his late-May callup suggest Biggio has the potential to be a very good player for years to come.

No one is expecting the Jays to contend this year. The division is just too tough with the Yankees and Rays at the top, and even the (probably soon-to-be-disgraced) Red Sox still have a solid team despite trading superstar Mookie Betts to the Dodgers for peanuts in order to save a few bucks. But a full year of Guerrero, Bichette and Biggio — and the addition of a new ace in ex-Dodger Hyun-Jin Ryu — is going to make the rebuilding Jays worth watching again.

The Rage Against the Astros Tour

Sports are better with villains. And baseball, for some time now, has been lacking in compelling characters. Now it has both in a borderline-evil Astros team. Their heel turn started in last year’s playoffs when a (since-fired) team executive mocked a group of female reporters, and it reached new depths when they were caught for one of the biggest cheating scandals in sports history.

Houston’s audacious system of stealing signals from opposing catchers and relaying the intel to their own hitters so they’d know what pitch was coming will forever taint the team’s 2017 World Series win. It also cost brilliant-but-smug GM Jeff Luhnow and manager A.J. Hinch their jobs. Same for former Houston bench coach Alex Cora and ex-player Carlos Beltran, who lost their managerial jobs with Boston and the Mets, respectively, after being accused of being ringleaders in the sign stealing.

OK, sure, it’s not ideal that baseball needed something this embarrassing to happen in order for it to penetrate the sports-news cycle. But there’s no doubt that this will add juice to the 2020 season. It’s going to be so, so fun to cheer against the Astros, and to watch every other team come at them hard each time they arrive in the next ballpark.

The team that, to everyone’s delight, slayed the ‘Stros to win its first World Series in franchise history now wants to prove that it wasn’t a one-off. Honestly, though, it probably was.

The Nationals were a very good team last year that got stronger as the year went on, and they were a worthy champion. But they don’t have the feel of a juggernaut in the making, and they lost their best hitter — third baseman Anthony Rendon — to the Angels in free agency. It’ll be up to 21-year-old phenom Juan Soto, who’s coming off a monster 34-homer sophomore season, to pick up the slack.

The Dodgers going all in

L.A. has probably been the best team in baseball since 2013. They’ve won seven division titles in a row and captured two National League pennants in that span. But they have zero championships to show for it, and their World Series title drought now stands at 32 years.

Last year was especially crushing for the Dodgers. They won a franchise-record 106 games in the regular season and were heavily favoured to reach their third World Series in a row. Instead, they lost their opening playoff matchup to Washington.

Well, the Dodgers aren’t fooling around this year. Even though their roster was already stacked, they took advantage of Boston’s sudden (and cynical) desire to dump salary by trading for Mookie Betts — one of the very best players in baseball — and useful starter David Price for pennies on the dollar. Betts can walk in free agency after this year, but the Dodgers don’t care. They’re going for it. You love to see it.

This is an excerpt from The Buzzer, the CBC Sports daily newsletter. Stay up to speed on what’s happening in sports by subscribing here. 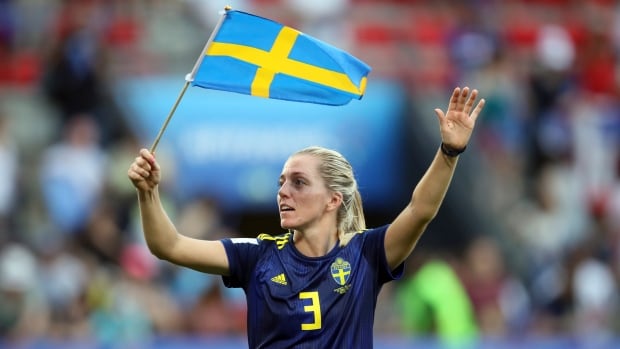 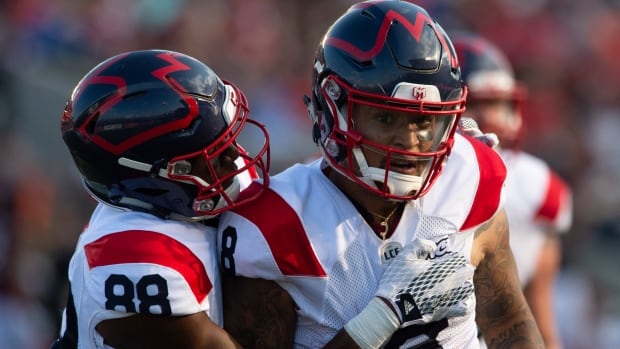 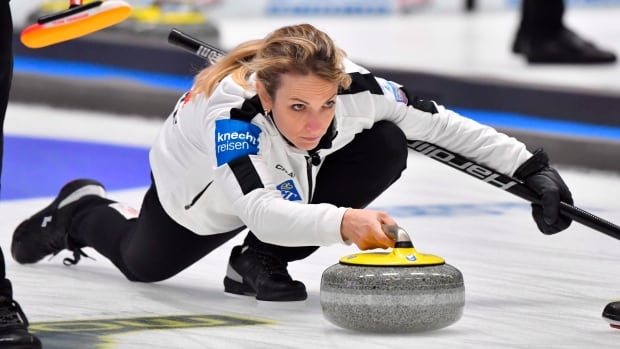