There will not be a battle of the Koe brothers at this year’s Brier in the Calgary curling bubble.

Longtime Northwest Territories curler Jamie Koe, brother of Kevin Koe and Kerry Galusha, tells CBC Sports his team is withdrawing from their territorial playdowns due to concerns over facing suspension should they withdraw after committing to play in the event.

“It is with sincere regret that I wish to inform the Northwest Territories Curling Association (NWTCA) that my men’s curling team is formally withdrawing from the proposed NWT men’s curling championships tentatively scheduled for the end of January 2021 (which is curling subject to approval by the NWT Health Officials)” Koe wrote in a letter.

The NWTCA has given teams until Jan. 12 to state their intention to play or withdraw — Koe says the territorial curling association has said that if his team were to withdraw after that Jan. 12 date, they would be sanctioned or suspended for a year.

The men’s three-team event is scheduled for Jan. 29. The event has not yet been approved by health officials in N.W.T.

“Unfortunately the potential sanctioning poses too much risk to our team, potentially preventing us from competing in future NWTCA events such as mixed, mixed doubles or Brier playdowns,” Koe wrote to the association.

“We feel that the withdrawal of teams from these playdowns in order to avoid sanctioning is limiting necessary competition at the territorial level, where COVID-19 is currently under control. However the safety of all players, officials and volunteers must be paramount to any decision to compete.”

Devin Heroux is joined by six-time Scotties medallist Colleen Jones to discuss the announcement of the Calgary curling bubble. 5:34

Koe has not missed a Brier since 2009 and has competed in the men’s national championship 14 times. In 2012, he led his team to the playoffs making his the first team from Canada’s north to advance to the Brier playoffs.

“We were excited to compete and represent our sponsors in N.W.T. where COVID-19 is currently and will hopefully be, under control,” Koe wrote.

“The possibility of not being able to compete not only this season, but also the 2021-22 season would be devastating for us, who have represented N.W.T. with pride at numerous championships in the past and are hopeful to represent N.W.T. again.”

Concerns from curlers have been mounting as associations continue to cancel playdowns and in most cases are selecting last year’s provincial and territorial champions.

To date, only one jurisdiction in Canada has held an event — Nunavut played a men’s two-team best-of-five event in Iqaluit this past week.

Northern Ontario, Manitoba, Ontario, Alberta, B.C., and N.S. have all cancelled their events. P.E.I., Newfoundland and Labrador as well as New Brunswick are still hopeful they can hold provincials at the end of the month.

There are six major curling events planned for the Calgary curling bubble starting with the Scotties on Feb. 20. That will then lead into the men’s national championship beginning of March 5.

Following these two events, the mixed doubles championship will take place all leading to the men’s world curling championship, set to begin in early April.

The final two events held inside the bubble include two Grand Slam of Curling bonspiels. 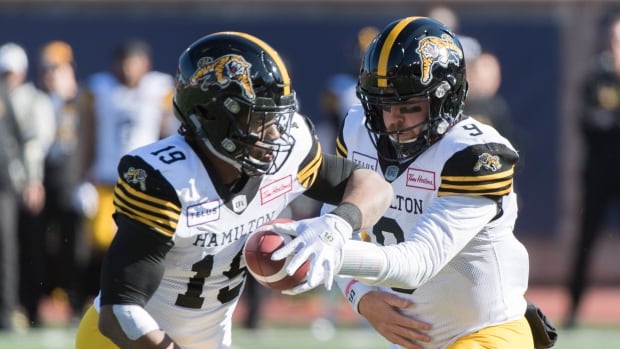 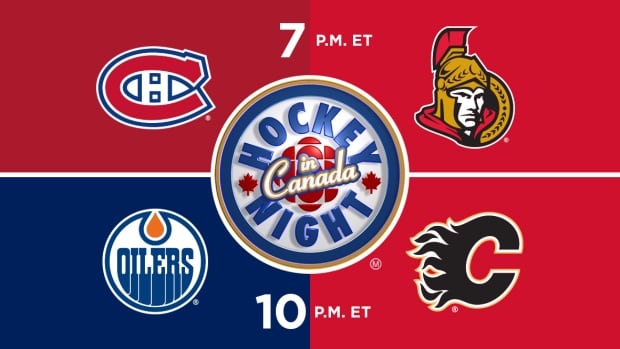 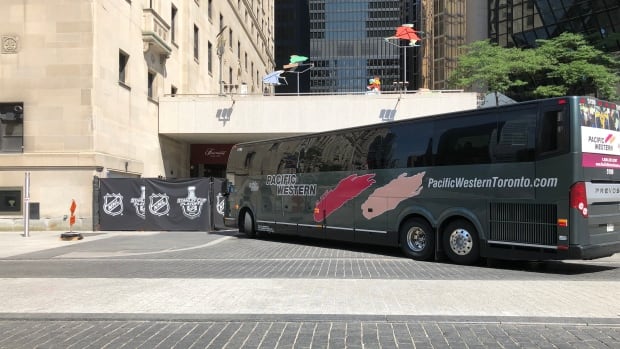 NHL players, staff arrive in Edmonton, Toronto ahead of restart