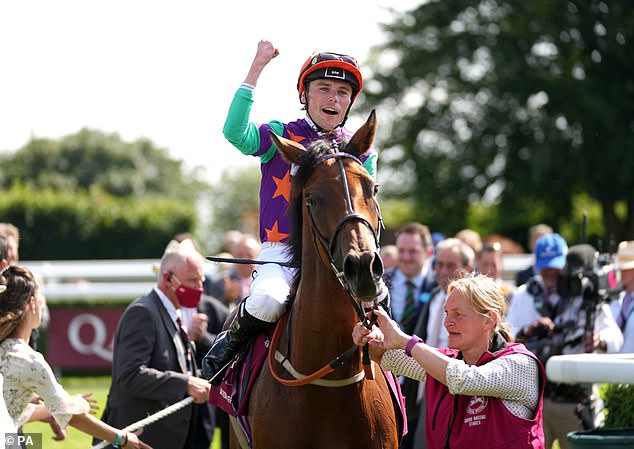 
Lady Bowthorpe delivered the feelgood victory of the season with a length-and-a-half win in the Nassau Stakes that left the Glorious Goodwood winner’s enclosure awash with emotion.

The first career Group One success for the five-year-old mare was the first at the highest level for Newmarket trainer William Jarvis since Grand Lodge in the St James’s Palace Stakes at Royal Ascot in 1994.

Victory was all the sweeter because, although 100-30 shot Lady Bowthorpe won the Dahlia Stakes at Newmarket in May, she had endured a series of near misses this year, including an unlucky fourth behind Snow Lantern in the Falmouth Stakes also at Newmarket.

Jarvis admitted some had subsequently told him to ditch jockey Kieran Shoemark but he and Lady Bowthorpe’s owner Emma Banks, a music agent whose clients include Kylie Minogue, remained loyal to the 25-year-old rider, who delivered his first Group One win when the pressure was on.

Shoemark was entitled to wear the biggest smile of the day. He has rebuilt his career and his reputation after a six-month cocaine ban. His victory also had perfect family timing.

Last week his former jump jockey grandfather Bill was admitted to hospital but his grandson was hoping the greatest moment so far in his career would be the perfect tonic to aid his recovery.

Shoemark said: ‘It meant a lot to do it for him. He had a bleed on the brain and it has been pretty scary. I think he comes out of the hospital at the weekend and I hope that has put a smile on his face.

‘I always believed if I got myself clean and sober I could get myself back on track and where I wanted to be. My career is back on track now.’

Among those congratulating Jarvis were Roger Varian, trainer of runner-up Zeyaadah and Jarvis said: ‘I’ve never lost faith in myself as a trainer but quite a lot of other people may have done, which is why we’ve only got 28 or 29 horses.’

Yesterday was the first time Lady Bowthorpe had raced over 10 furlongs. Her win opens up new avenues including the Champion Stakes at Ascot in October. 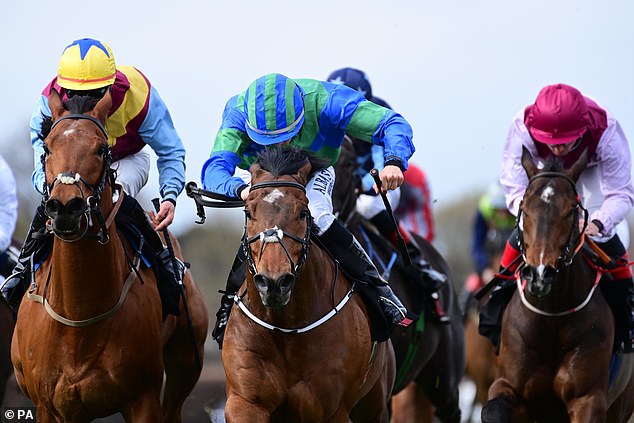 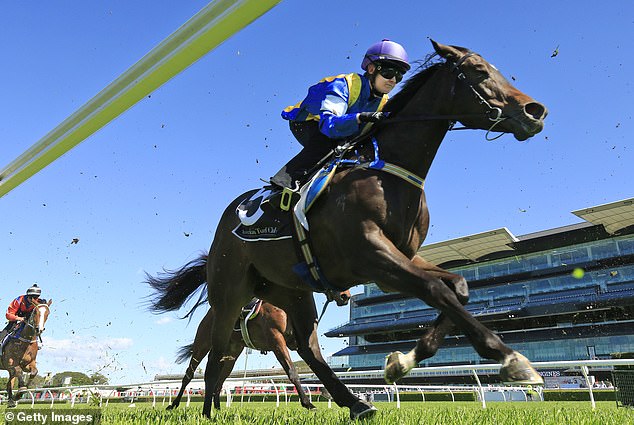 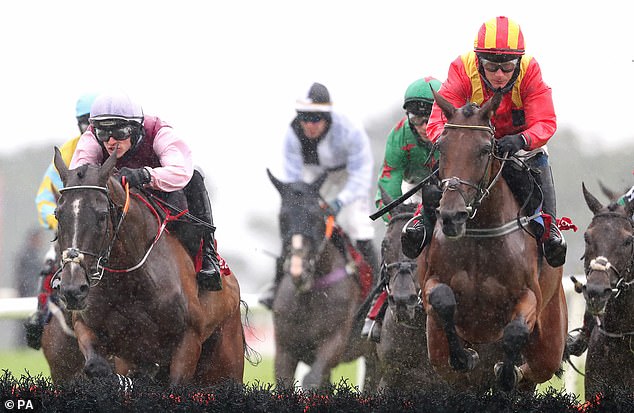