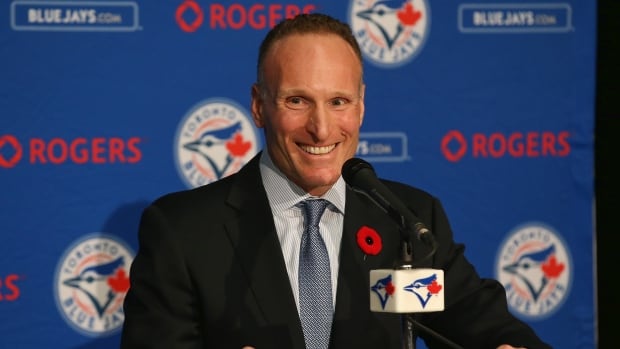 Rogers chairman Edward Rogers says Shapiro’s leadership and commitment over the last five years have been critical to the team’s growth and development.

The Blue Jays returned to the playoffs last season for the first time since 2016.

Toronto posted a 32-28 record in the pandemic-shortened campaign to earn a wild-card spot in the expanded playoffs. 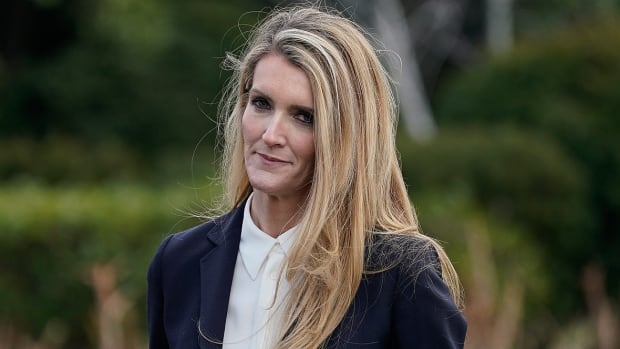 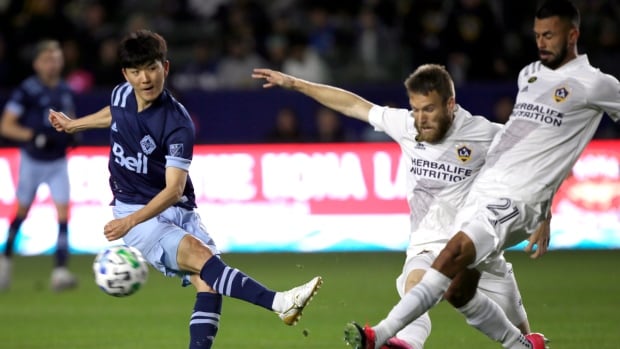 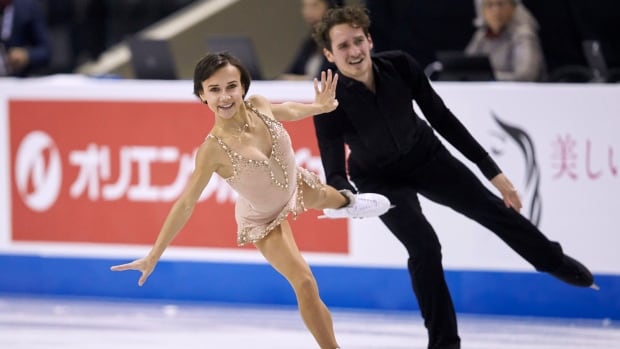