Jeff Petry and Tomas Tatar each scored twice Saturday to lead the Montreal Canadiens to a 5-1 victory over the Oilers in Edmonton.

Jake Evans also scored for the Canadiens (1-0-1), while Phillip Danault and Brendan Gallagher both tallied a pair of assists.

Carey Price was nearly perfect on the night making 34 saves to give Montreal its first win of the season.

Slater Koekkoek was the lone Oiler to sneak a shot past the Canadiens goalie midway through the third period.

Montreal got on the board early and never relinquished the lead, though the Oilers attempted to claw their way back, outshooting the visitors 26-20 over the final two periods.

Petry’s first of the night came on a power play 6:50 into the game after Edmonton’s Caleb Jones was called for interference.

Koskinen stopped Petry’s initial shot but the rebound popped out to the other side of the net, where Petry fired the puck into the open goalmouth.

WATCH | Hockey arenas could be a dangerous place during COVID-19 era:

Air quality research and a growing understanding of how COVID-19 spreads are helping to explain why facing off in hockey arenas can be risky during the pandemic. 8:27

Nick Suzuki and Shea Weber were each credited with an assist.

Tatar widened Montreal’s lead just over two minutes into the second frame, ripping a shot slap shot from below the face off dot over Koskinen’s glove.

Petry added another tally midway through the second period with a long shot from below the blue line that hit Oilers defenceman Ethan Bear in the rear end and bounced into Edmonton net.

The Oilers nearly responded on a power play just minutes later thanks to a pristine shot by Ryan Nugent-Hopkins, but Price made the stop.

The Canadiens came up with the puck, leading to a short-handed two-on-one at the other end.

Evans waltzed in and took a shot that ricocheted off Koskinen’s pads and back to the centreman’s stick. His second attempt was a success, sailing in just below the crossbar to put Montreal up 4-0.

Gallagher sprang Tatar on a breakaway 9:47 into the third period and the Slovak winger slipped a shot through Koskinen’s legs to give the Canadiens their fifth goal of the night.

The Oilers finally got a puck past Price 12:59 into the third thanks to a sharp-angle shot by Koekkoek that hit the Montreal netminder’s mask and deflected in.

Despite the final score, Edmonton was first to put a puck in the net Saturday.

Three minutes into the first period, a collision between Leon Draisaitl and Montreal defenceman Ben Chiarot sent Price sprawling out of his crease.

Edmonton’s Dominik Kahun took advantage of the situation and shovelled the puck into the open net.

The goal was quickly called off, with officials on the ice ruling it was incidental contact on the Montreal netminder.

Oilers sensation Connor McDavid had an opportune chance near the end of the first frame, stealing the puck deep in Edmonton territory and using his infamous speed to streak down the ice on a breakaway. He unleashed a wrist shot but Price was ready and made the save.

Edmonton will have an chance for revenge Monday when they once again host the Canadiens in the second half of the back-to-back series. 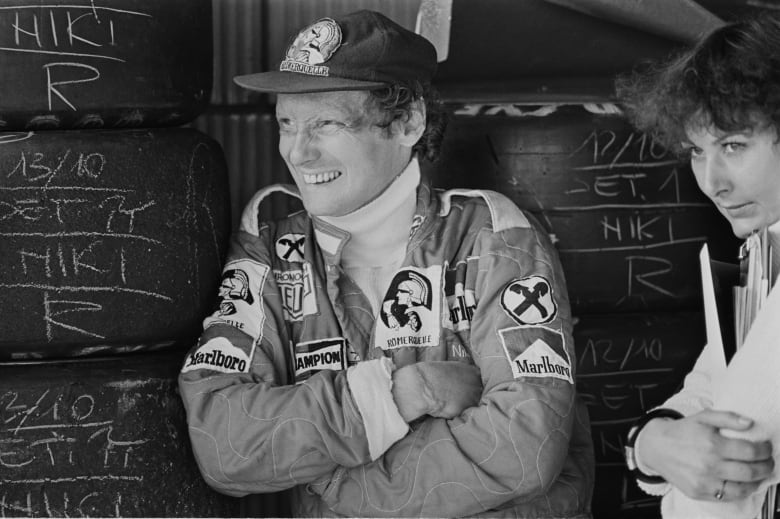 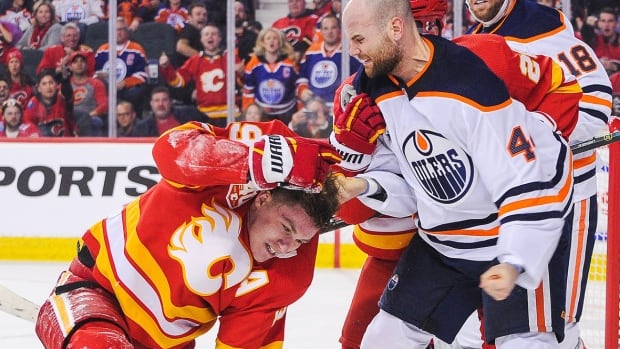 Oilers’ Zack Kassian to have Monday hearing after altercation with Tkachuk 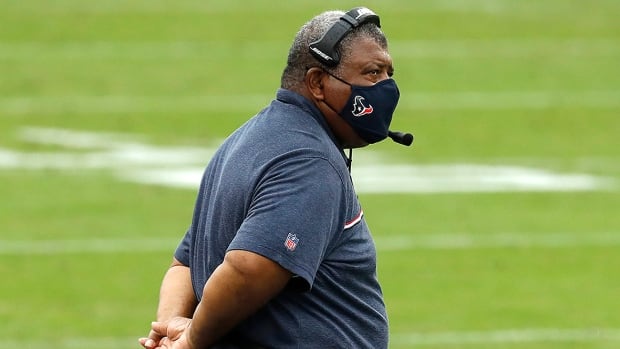