Winnipeg Jets forward Nikolaj Ehlers was not at practice on Wednesday, with coach Paul Maurice saying he was away because of COVID-19 protocol.

It is unknown if Ehlers will be available Thursday when the Jets open their season against the visiting Calgary Flames.

“I think him playing [Thursday] night is in the range of possibilities,” Maurice said.

Meanwhile, two Vancouver Canucks players are self isolating under the NHL’s COVID-19 protocols, according to multiple media reports.

He declined to comment on the reason for the absences, but said the team “100 per cent” takes COVID-19 seriously.

Players held out under the league’s COVID-19 protocol do not necessarily have the illness.

As questions were asked about Benn and Miller, the Canucks geared up to play a hockey game at night.

Montreal sparkplug Brendan Gallagher expressed his excitement for renewing one of the oldest rivalries in Canadian sport on opening night.

It’s January instead of October and there will be no fans instead of 19,000-plus, but the hype machine still was whirring ahead of the Habs-Leafs all-Canadian division opener at Scotiabank Arena.

“These new guys are going to get to understand the Montreal-Toronto rivalry pretty quickly, especially with the division format,” Gallagher said. “It will be a lot of fun for us players to be a part of. It’s going to be competitive and emotional. If you don’t enjoy it, I guess you’re playing the wrong sport.”

The Leafs released a video ahead of the opener, with visuals of virtual fans and the Toronto skyline setting the scene for what promises to be a unique night.

The NHL is kicking off its abbreviated 56-game season as the COVID-19 pandemic continues to spread in North America.

The league says it his put comprehensive health and safety protocols in place in hopes to minimize exposure to the coronavirus.

But unlike the league’s restart of the 2019-20 season that saw teams play in isolated environments in the hub cities of Toronto and Edmonton, teams will host games in their own arenas and travel for road games.

And there have already been cracks. The league said 27 players had confirmed positive tests over training camp, including 17 players on the Dallas Stars.

As part of the league’s plan to play during the pandemic, all seven Canadian teams will play each other exclusively in the one-time-only North Division.

South of the border, the Detroit Red Wings named Dylan Larkin captain and Mark Stone got the ‘C’ with the Vegas Golden Knights on Wednesday.

In Florida, the Panthers got star goaltender Sergei Bobrovsky back for the first time since training camp started. Bobrovsky was previously declared unfit to play. 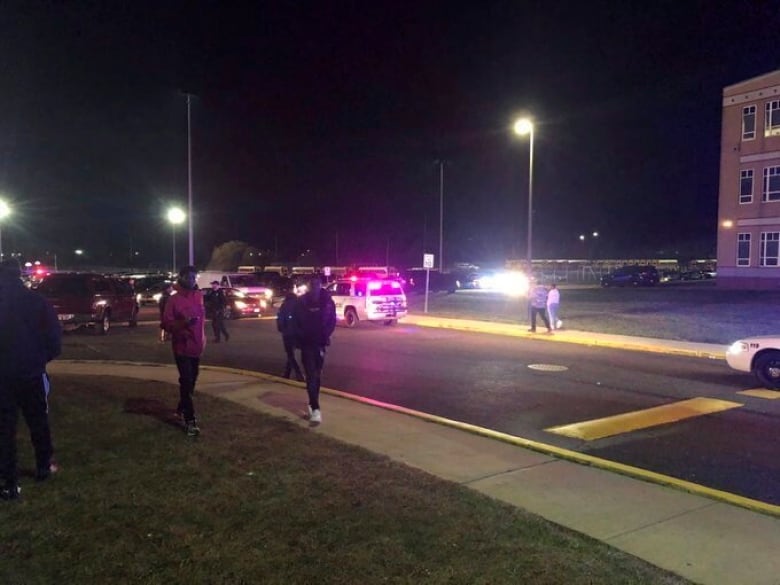 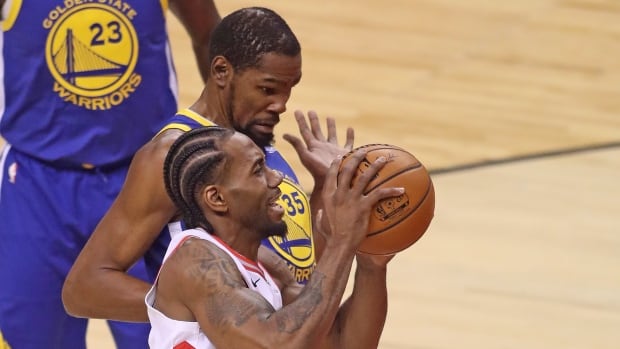 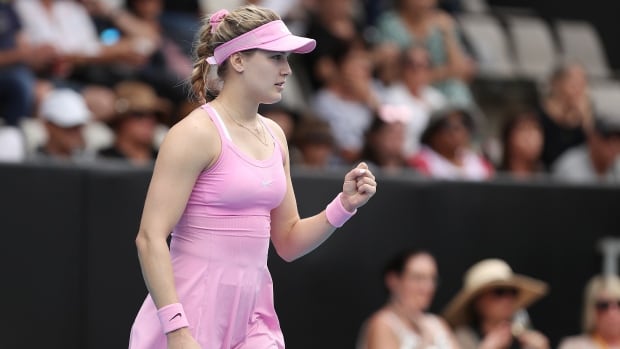 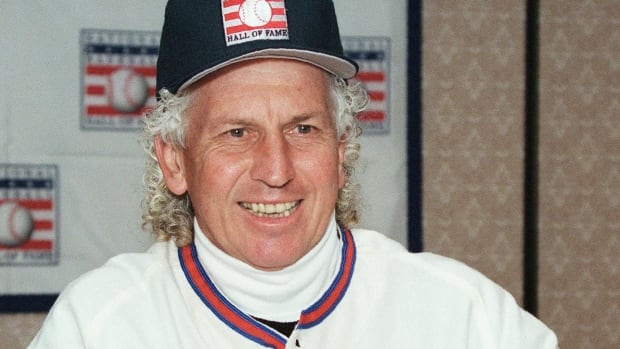