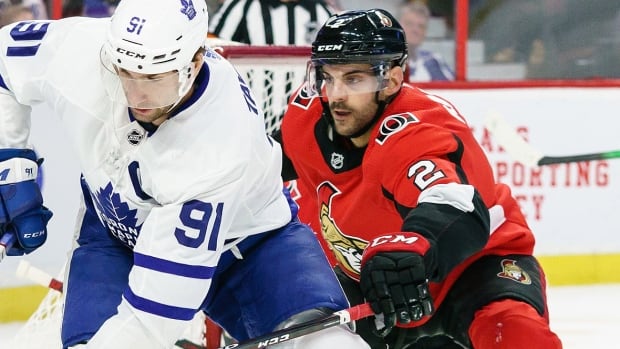 The Winnipeg Jets added depth on defence ahead of the Feb. 24 NHL trade deadline by acquiring Dylan DeMelo from Ottawa on Tuesday.

Senators general manager Pierre Dorion picked up a third-round pick in this summer’s draft from Jets counterpart Kevin Cheveldayoff, whose team entered Tuesday’s home game against Los Angeles three points back of Arizona for the second wild-card playoff spot in the Western Conference with two games in hand. The Jets have allowed two goals or fewer in each of their last nine games.

The 26-year-old DeMelo from London Ont., has 10 points and a plus-3 rating in 49 games this season, his second with Ottawa.

He is eligible to become an unrestricted free agent on July 1. 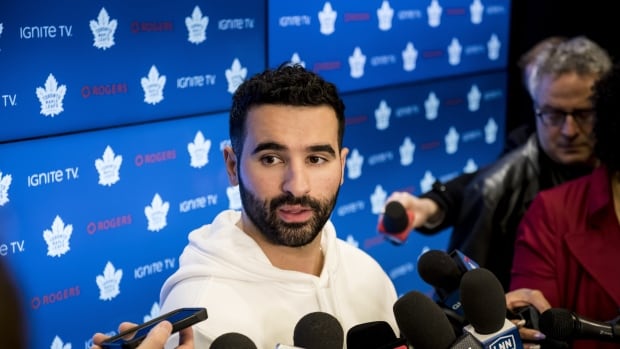 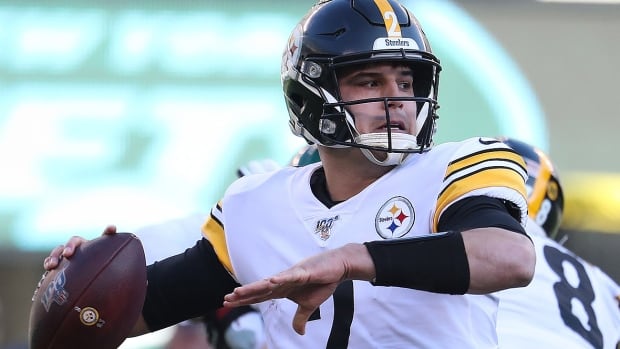 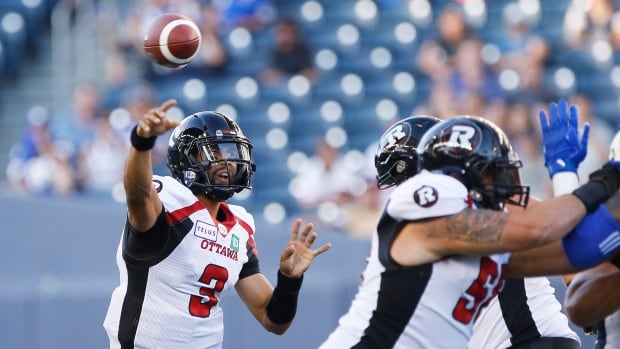