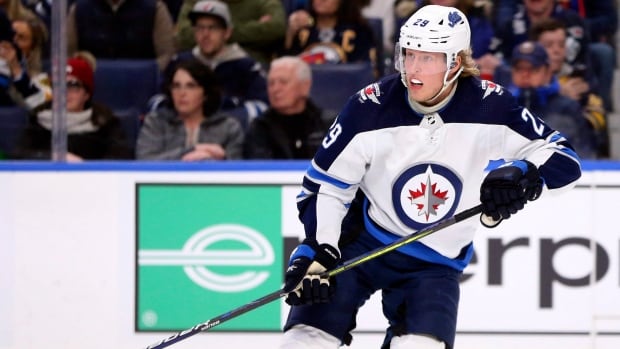 Patrik Laine is eager to get back on the ice.

The Winnipeg Jets sniper also knows post-quarantine hockey will feature plenty of rust — at least initially — if the NHL gets the green light to return this summer.

“My game is probably gonna look terrible since I haven’t skated for two months,” Laine said on a video conference call with reporters Friday. “It’s always a struggle to come back after a long period when you haven’t skated.”

The NHL, which was forced to pause its season in March because of the COVID-19 pandemic, and the NHL Players’ Association are believed to be inching towards an agreement on a 24-team playoff format that would see 12 clubs from the Eastern and Western Conference compete for the Stanley Cup.

It should be noted that even if the framework is cemented, a number of issues remain, including getting the go-ahead from government and health officials, timing, locations, testing procedures and ensuring the safety of everyone involved.

Laine said that while the game itself might be rough around the edges early, it shouldn’t take long for NHLers to get back in the swing of things.

“If there’s a training camp or something like that, I think it’ll be a good playoff run since everybody’s rested and hopefully healthy,” said the 22-year-old. “I think it would be a great playoff run.”

WATCH | How will hockey in empty arenas look?

If (and when) hockey comes back, we know that fans will not be there. Rob Pizzo looks at what teams this may hurt the most. 2:24

Laine, who is back home in Finland, had 28 goals and 63 points through 68 games when the NHL suspended its season March 12 amid the widening novel coronavirus outbreak.

Known as a pure scorer when he entered the league as the No. 2 pick behind Auston Matthews at the 2016 NHL draft, Laine’s 35 assists in 2019-20 are already seven better than his previous career-high.

“I took some big steps this year, especially in my all-around game,” Laine said. “It was the first time in my career I had more assists than goals, so hopefully that’s not going to happen again.

“The all-around game was good this year. Kind of [got] some more consistency out of my game. It was a good year. Too bad we had to stop the season.”

Laine said he’s been doing his best to stay in shape, playing lots of golf, and watching movies to pass the time.

But unlike some other NHLers, one thing he hasn’t tried is rollerblading: “No, absolutely not.”

Already a veteran of 305 regular-season games and 23 post-season contests, Laine doesn’t have a problem with a 24-team playoff.

“I just want to play, and I can do whatever format they decide,” he said. “It’s still hockey, but I don’t mind the format. It’s not an issue for me.”

And if the Jets, who were on the post-season bubble when play was halted, are forced to potentially quarantine in hotels for months on end, that’s also OK.

“I’ll have to bring my computer so that I can play some video games,” he said. “It will be boring, but if that’s what it requires to play hockey this summer, that’s fine with me. I don’t mind and I don’t need to go anywhere but my hotel room. So that would be just normal for me on the road. 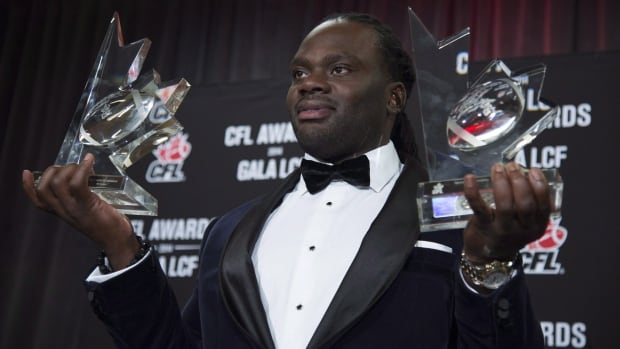 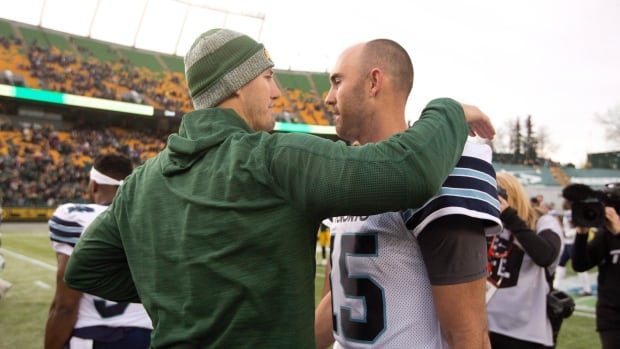 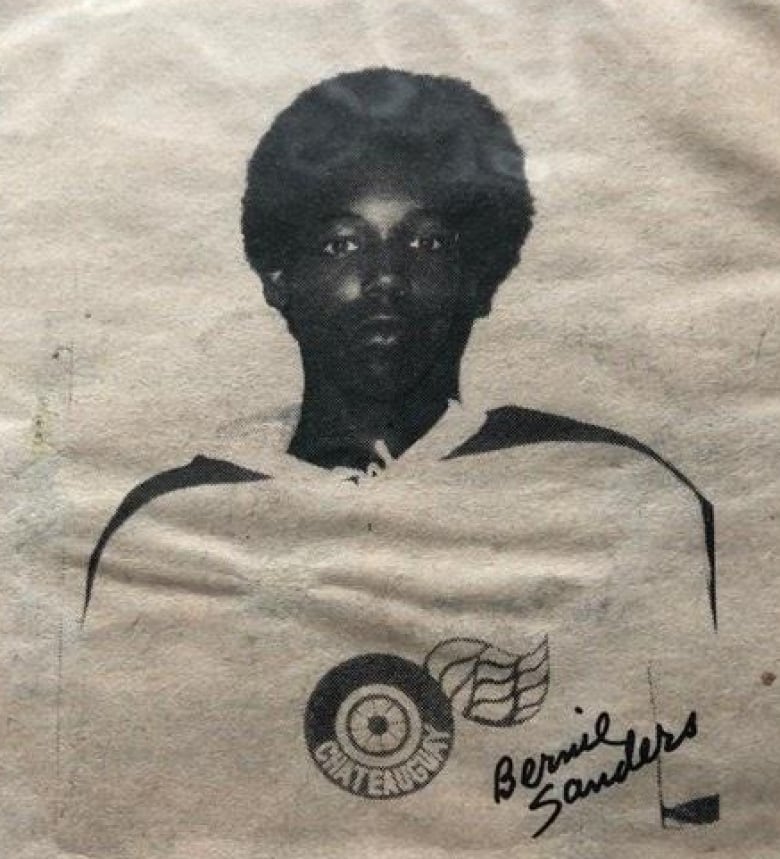 ‘I loved the game, but the game didn’t love me’: How hockey shaped one of NHL’s first black players on and off the ice