Canada’s Justyn Knight ran under the Olympic standard and finished second in the men’s 1,500 metres Sunday at the USATF Golden Games.

Knight, from Toronto, beat the Tokyo qualifying mark of three minutes 35 seconds with a personal-best time of 3:33.41.

In other Canadian results, Toronto’s Gabriela DeBues-Stafford finished second in the women’s 1,500 metres with a season-best time of 4:00.69, just ahead of American Shannon Osika (4:00.73).

Elle Purrier of the United States was first with a time of 3:58.36.

Jillian Weir of Kingston, Ont., placed second in the women’s hammer throw with a distance of 68.49 metres. Gwendolyn Berry of the United States was first with a throw of 73.73 metres.

Melissa Bishop-Nriagu of Windsor, Ont., ran under the Olympic standard for a second time and was third in the women’s 800 metres with a season-best time of 1:58.62.

WATCH | Mandy Bujold on her fight to compete in Tokyo:

Canadian Boxer Mandy Bujold speaks with Anastasia Bucsis on how she’s feeling after being denied an Olympic berth from the IOC. Arbitration pursuit will be a last-ditch effort for her to obtain entry into Tokyo Games 4:44 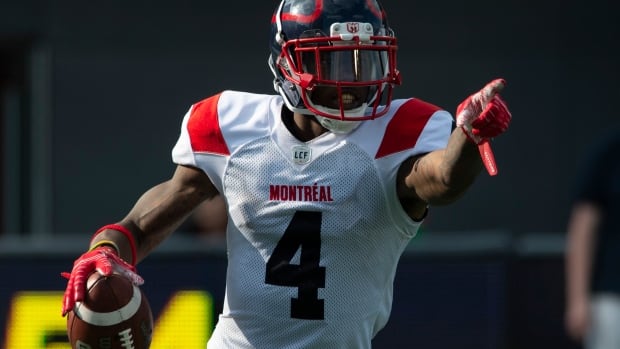 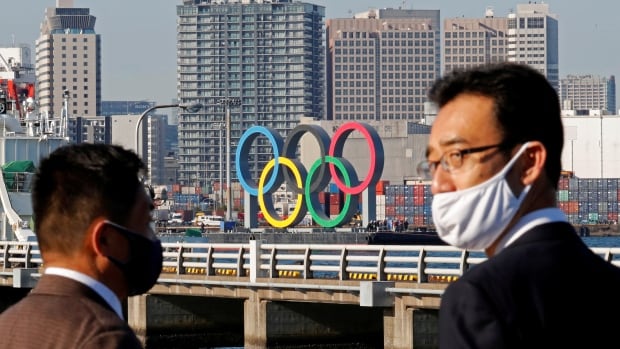