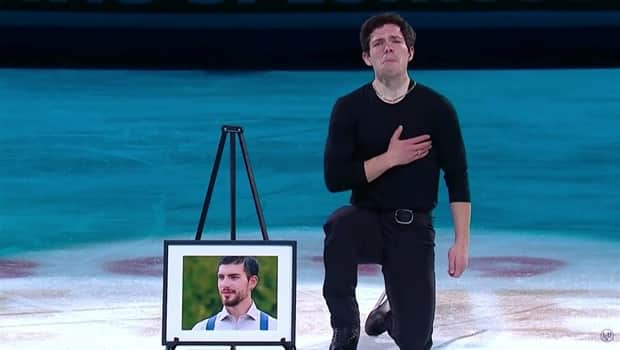 Keegan Messing will take the ice alone this week at Skate America in Las Vegas, without even fans in the arena to cheer him on.

But he’ll be skating with all of Canada’s team in his thoughts.

The 28-year-old is the lone Canadian competing in a Grand Prix in an international figure skating season ravaged by COVID-19.

“I’m very saddened,” Messing said of his teammates grounded back home. “[But] I’m really proud I get to represent the team. I want to skate for them. This is going out to them.”

The Grand Prix circuit, which traditionally kicks off the figure skating season, was altered to reflect travel restrictions, becoming domestic events open to skaters who live and train in that country.

Most of the Canadian team was slated to compete at Skate Canada International, but that event Oct. 30-31 in Ottawa was recently cancelled amid rising coronavirus cases in Ontario, and increased restrictions.

The Grand Prix stop in Grenoble was cancelled Monday. The Grand Prix Final in Beijing had previously been postponed, with no rescheduled date for that event.

Messing, who has dual citizenship, lives and trains in Alaska, and his flight to Vegas was his first since he skated at the Four Continents championships last winter in South Korea. The world championships in Montreal last March were cancelled, one of the first dominoes to fall as sports events were cancelled around the world.

It’s been a tough year for Messing, whose younger brother Paxon died in a motorcycle crash in September of 2019.

Canadian figure skater Keegan Messing dedicated his performance in the Skate America gala in Las Vegas to his late younger brother Paxon, who was killed in September when an SUV collided with his motorcycle. 4:55

Training for a season with so many question marks hasn’t been easy. Pushing through the pain of workouts is tough.

“Those times that you really need to dig deep, you’re like ‘Why? What’s the point? Why am I doing this? I don’t want to hurt. I’m going nowhere. So what’s the point of me hurting?”‘ Messing said.

Messing and friend and Canadian teammate Nam Nguyen, who lives in Toronto, have kept each other accountable.

“Nam and I have been calling each other three or more times a week,” Messing said. “He would call me while he’s on the ice and say, ‘Hey, buddy, watch this,’ and go off and do a quad Salchow or something, which in turn would help me get more motivated when I go to the rink.

“I’ll call him when I’m on the rink and I’m having a hard day. Sometimes it’s just having that little bit of competitiveness there, that extra somebody to show off to give you enough motivation to dig deep and pull something out.”

No fans in Vegas

Messing isn’t sure what to expect this week. His normally busy schedule of spring and summer exhibition shows was erased. He normally would have spent several weeks in Canada meeting with his choreographer, practising with Canadian teammates, and doing at least one domestic competition.

Skate America is being held in a bubble in Vegas. Messing was tested for COVID-19 when he landed and isolated in his hotel room until receiving his negative test result. The skaters have their own block of the hotel, spread over three floors.

The event will be held in front of no fans. Messing loves to play to the crowd. He’ll often have the fans clapping in time to his programs.

“At first, I’m thinking about it like it’s going to suck at first. Just to put it blunt,” Messing said. “You get halfway through your program, and depending on how you’re skating, you can feel the crowd’s excitement growing and you just want to do more and more and more.

“And when your legs start to shake, and your lungs start to burn, you have that crowd excitement behind you. To lose that is, it’s going to be interesting. But honestly, we’ve been doing this for years; our bodies know what to do.”

The skating season remains murky beyond the four remaining Grand Prix events. The world championships, a key event in Olympic qualifying, are still scheduled for March in Stockholm. The Four Continents in Sydney, Australia was recently cancelled.

The Skate Canada Challenge, originally to be held in Edmonton, has now become virtual. Skaters will do their routines at their home rinks and submit a video. The Canadian championships scheduled for January in Vancouver, however, are still a go.

“It’ll be a year,” Messing sighed. “Hopefully our world will just continue to heal, and we can continue to do the things we love.” 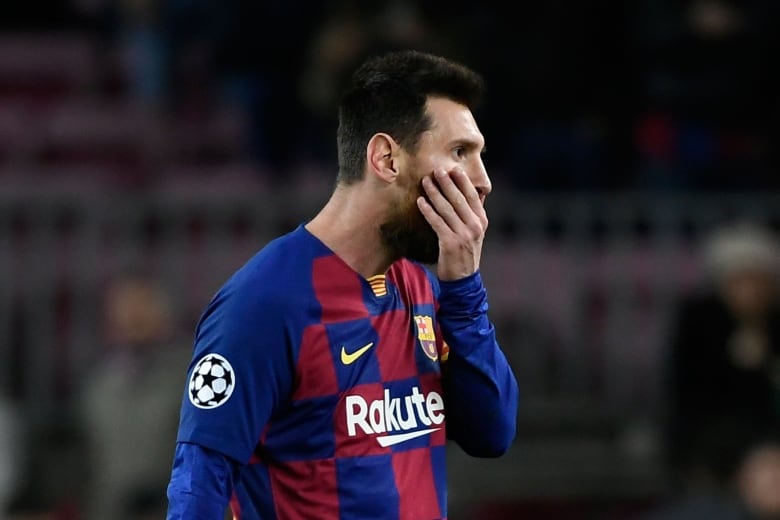 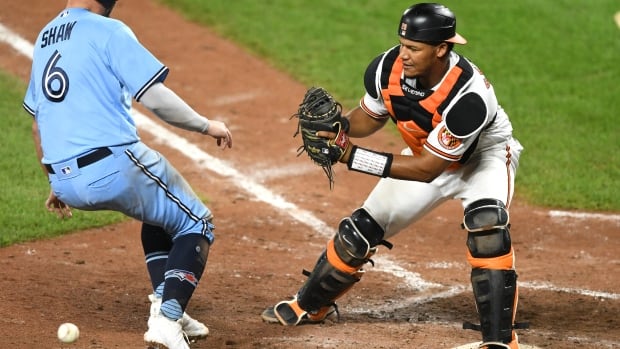