Larry Walker is still trying to make sense of it all nearly 20 months since being elected to the National Baseball Hall of Fame.

The self-effacing Canadian and former major league outfielder will formally be inducted Wednesday at 1:30 p.m. ET after last year’s event in Cooperstown, N.Y., was postponed due to the COVID-19 pandemic.

“I don’t necessarily consider myself a Hall of Famer at anything,” said the 54-year-old native of Maple Ridge, B.C.

“I’ve been caught on many occasions when somebody wants me to sign something and … I give it back to them and then they give it back to me because I forget to put HOF2020 on there. I guess that reality of it hasn’t sunk in.”

Walker, who is scheduled to have his No. 33 retired by the Colorado Rockies on Sept. 25, will join Ferguson Jenkins as the only Canadian-born players in the Hall of Fame.

The long delay for this year’s induction ceremony allowed the Florida resident to continually practise his speech.

“I’m trying to just keep it short, simple, not going over the top on one subject or any one person or any one team,” said Walker, who also starred in right field for the Montreal Expos. “I’m just trying to show how [grateful] I am for this opportunity without having everybody fall asleep.”

WATCH | Walker speaks to The National after his election:

Other inductees Wednesday on the grounds of Clark Sports Centre — one and a half miles south of the Hall of Fame Museum — will include former New York Yankees shortstop and captain Derek Jeter, one-time St. Louis Cardinals catcher/first baseman Ted Simmons and the late Marvin Miller, whose efforts on the labour front changed the game.

No one was elected to the Hall in 2021 and the Hall of Fame’s Era committees postponed their scheduled elections until the upcoming off-season because of the pandemic.

A 22-year-old Walker broke into the majors with Montreal in 1989 and became a regular the following season, hitting 19 home runs in 133 games.

In his Colorado career, the outfielder-first baseman played in 1,170 games, compiling 258 home runs and 848 RBI with a .334 batting average.

WATCH | The case for Walker as a Hall of Famer:

The numbers show why Larry Walker is going into Cooperstown

Larry Walker is arguably the greatest Canadian position player in baseball history, and now he’s officially in the baseball the Hall Of Fame. 2:09

The deaths of eight Hall of Famers over the past year and a half, including Hank Aaron and Yankees star Whitey Ford, and the lingering pandemic have limited the number of returning Hall of Famers to 31. Two years ago, a record 58 were in attendance.

The 72-year-old Simmons, a star catcher and first baseman in the 1970s and 1980s for the St. Louis Cardinals and Milwaukee Brewers, found a silver lining in the long wait.

“The wait has been good and bad — bad in that you’ve had to wait an extra year for this thing to kind of come to a head, but good in that it’s extended an additional year,” said Simmons, who grew up just outside Detroit.

“The fact that it’s now going to happen just brings us closer to some normalcy, which we’re all hoping for.”

Jeter visited Cooperstown when he was a kid nearly four decades ago and says he doesn’t remember much about the trip. He’s returning this week and likely won’t ever forget even one moment.

Jeter was the 57th player elected by the Baseball Writers’ Association of America on the first try. He was one vote shy of becoming the second unanimous pick, named on 396 of the 397 votes cast. His former Yankees teammate, ace reliever Mariano Rivera, remains the only one.

A key member of five World Series champions, Jeter stayed right where he always wanted to be from 1995-2014 — two decades in the Big Apple playing for a storied franchise.

“As you start playing your career you start thinking about legacy. It’s much more than what you do on the field. It’s the legacy you leave off the field.”

Don Fehr, executive director of the Major League Baseball Players Association from 1983-2009 and now in the same role with the National Hockey League, will accept Miller’s plaque and speak on his behalf. Miller hired Fehr as general counsel of MLBPA in 1977.

“It really comes down to how our house has been built,” said Tony Clark, MLBPA executive director. “In other words, how he built our house, our players’ association, our union. In order for that house to stand the test of time, it has to be built on a strong foundation.” 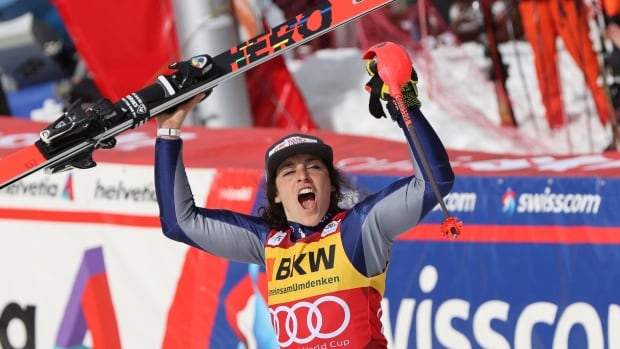 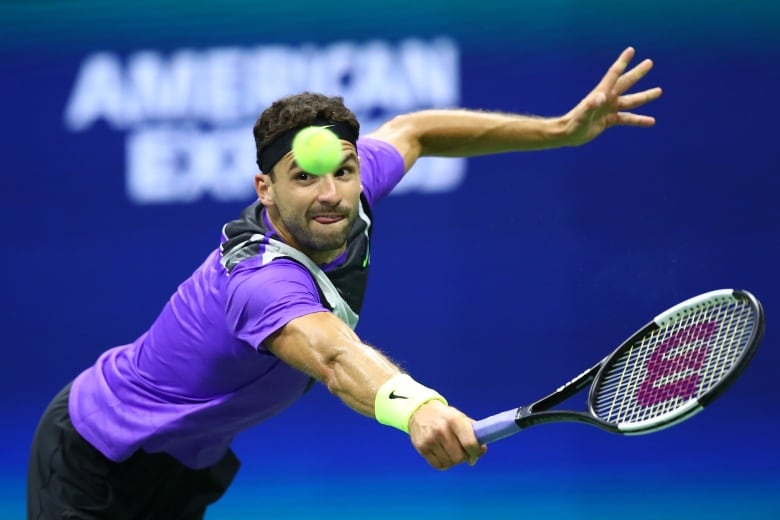 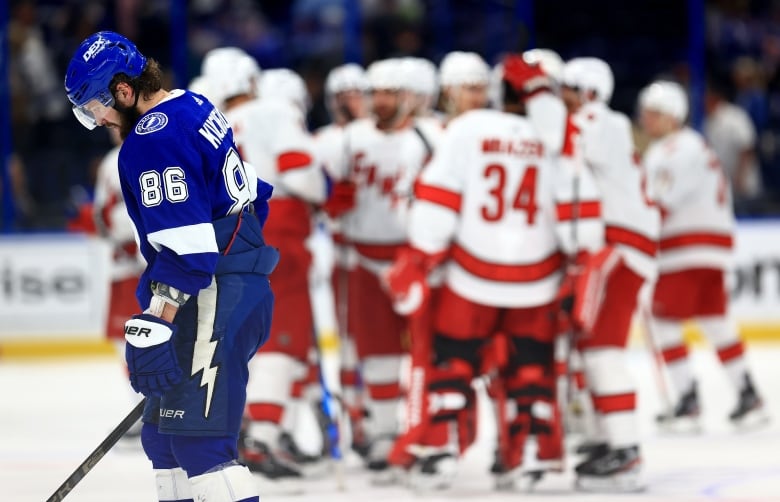