Crystal Thomas scored in the 88th minute to pull the Washington Spirit into a 1-1 draw with the Chicago Red Stars on Saturday.

Savannah McCaskill took a cross from Sarah Luebbert and scored from close range against Spirit goalkeeper Aubrey Bledsoe in the 73rd minute, giving Chicago (1-1-1) the lead.

But Thomas sprinted past Chicago goalkeeper Alyssa Naeher and scored for the Spirit (1-1-1).

It was the second and final meeting between the teams in the National Women’s Soccer League’s fall series. The Spirit previously defeated the Red Stars 2-1.

Washington Spirit and Chicago Red Stars play to a 1-1 tie, Crystal Thomas scores the equalizer in the 88th minute. 0:52

Chicago defender Tierna Davidson entered late in the second half. It was her first fall series appearance following a right foot injury.

The NWSL’s teams are playing a series of regional matches in local markets following the Challenge Cup tournament in a bubble in Utah this summer. 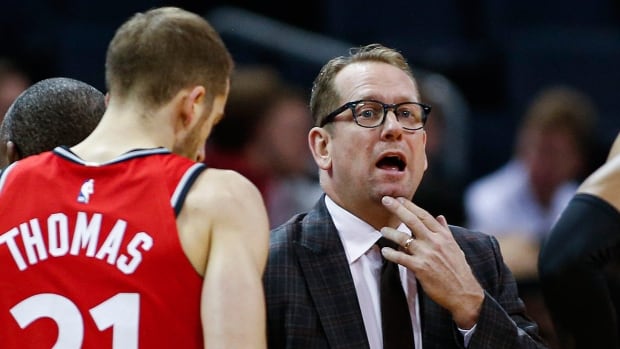 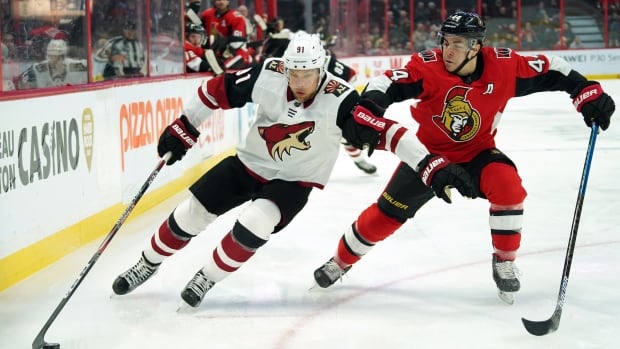 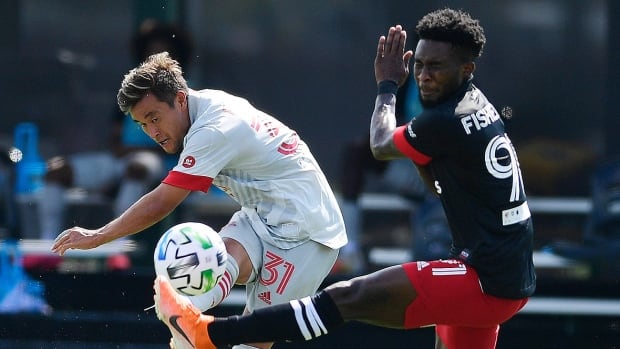