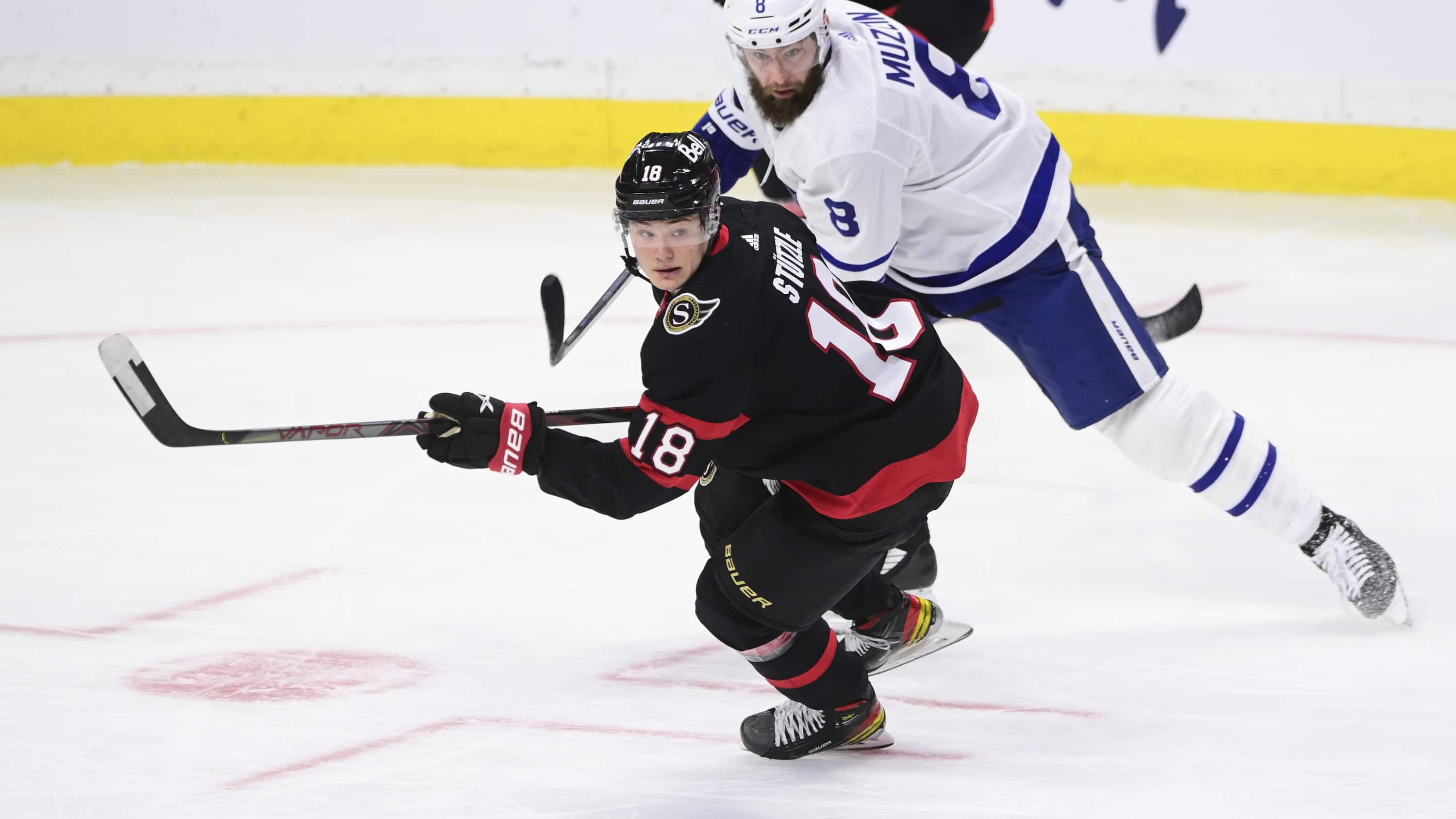 Mitch Marner had a goal and two assists as the Toronto Maple Leafs held on for a 3-2 win over the Ottawa Senators on Saturday night at Canadian Tire Centre.

The victory gave the Maple Leafs (2-1-0) a split of the back-to-back set in the nation’s capital. The Senators (1-1-0) opened their regular season with a 5-3 win over Toronto a night earlier.

Joe Thornton and Auston Matthews had a goal and assist apiece for Toronto. Nick Paul and Tim Stutzle scored for Ottawa.

Tim Stützle, the 3rd overall pick of the 2020 NHL draft, scores his 1st career NHL goal during the 3rd period of Maple Leaf vs. Senators. 1:29

Matt Murray returned to the Ottawa net while the Maple Leafs gave backup goaltender Jack Campbell his first start of the young season.

Toronto, looking to set the tone after a mediocre showing on Friday, came out flying in the early going. Ottawa withstood the early pressure and opened the scoring at 10:55. 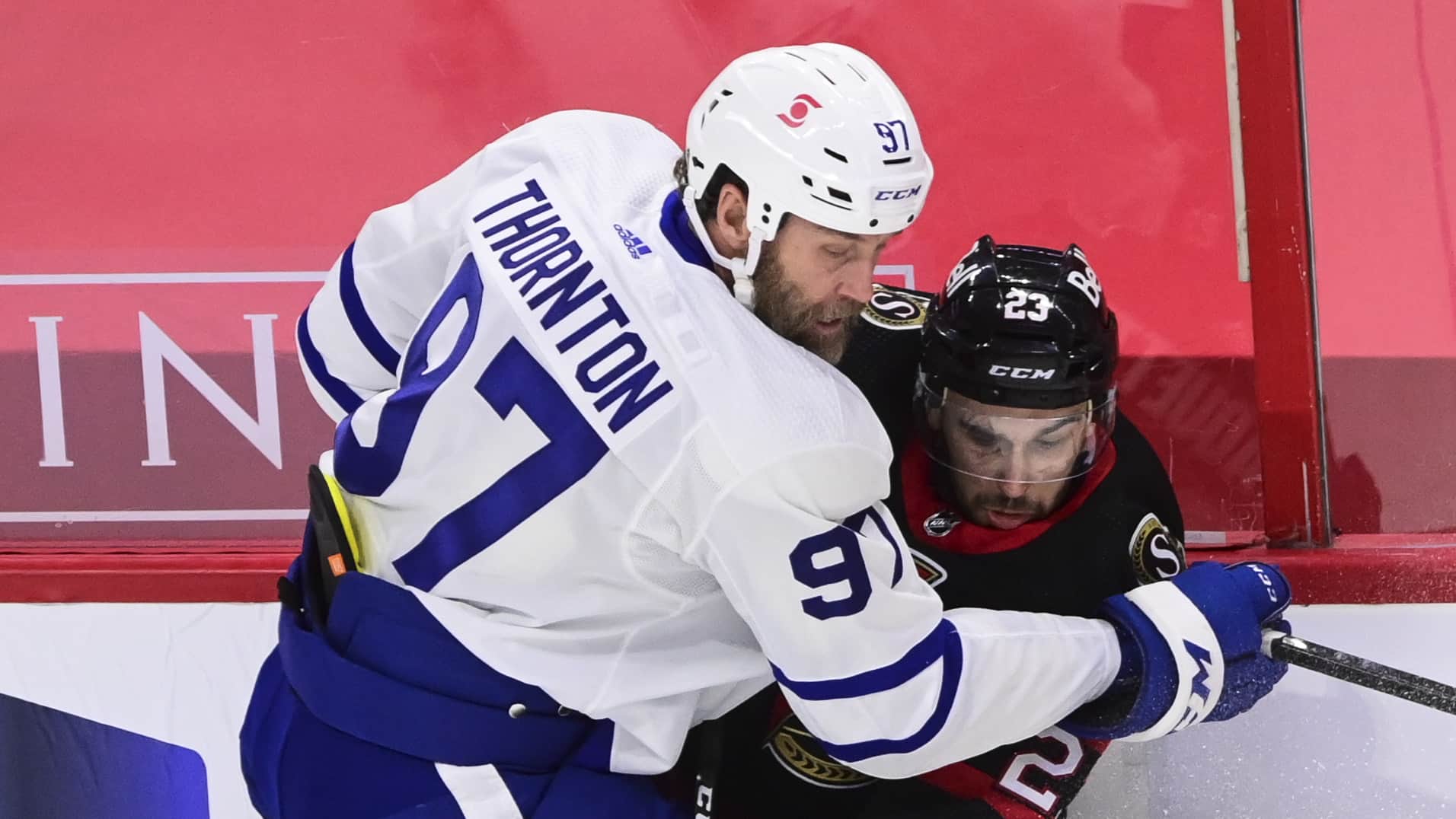 During the 1st period against Ottawa, Joe Thornton ties the game with a nice shot. 1:04

Nikita Zaitsev fired a rising shot from the point that hit Paul’s mid-section in the slot. The puck landed at Paul’s feet and he slapped it past Campbell for his first goal of the year.

WATCH | Hockey arenas could be a dangerous place during COVID-19 era: 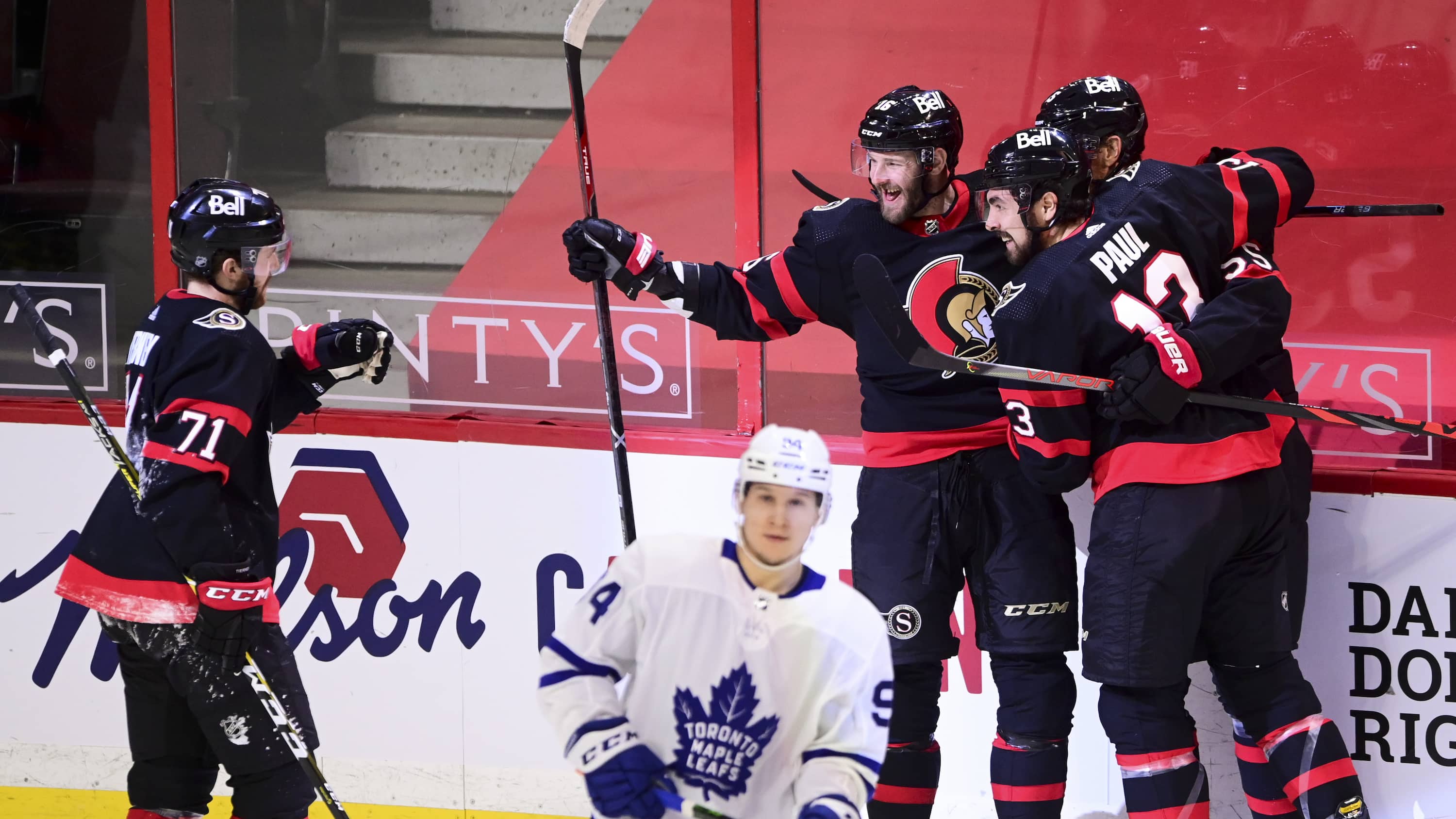 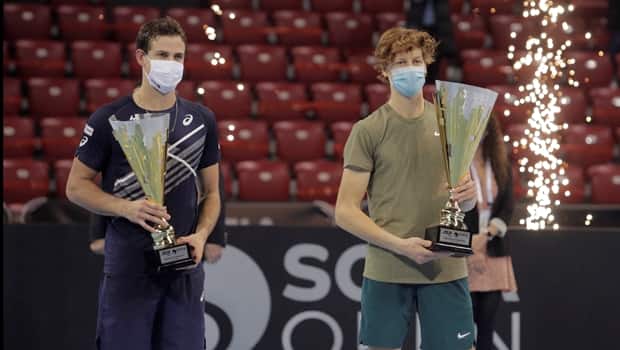 Fresh off comeback player of the year award, Vasek Pospisil is aiming higher 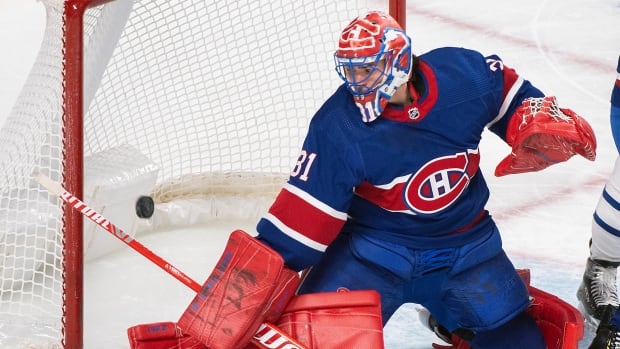 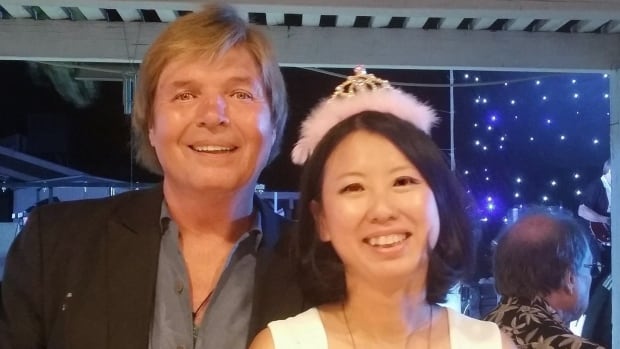