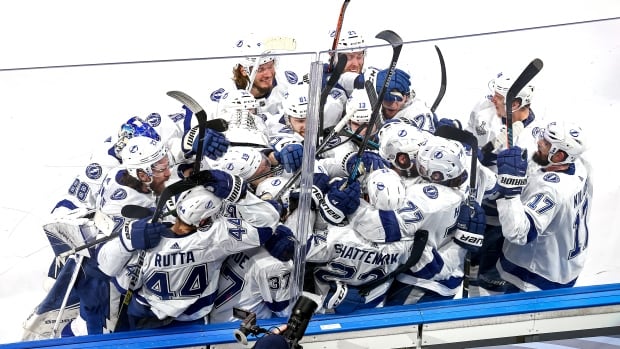 Kevin Shattenkirk scored on the power play 6:34 into overtime to lift Tampa Bay to a 5-4 win over the Dallas Stars on Friday and put the Lightning one win away from the Stanley Cup.

Shattenkirk fired the puck from the right face-off circle through traffic and past Dallas goalie Anton Khudobin.

The Lighting have a 3-1 lead in the best-of-seven NHL final series and could lift the cup for the second time in franchise history with a win in Game 5 Saturday night at Rogers Place.

Goaltender Andrei Vasilevskiy stopped 26 shots for his 17th win of the post-season against six losses.

It was a back-and-forth game with multiple lead changes.

Dallas coach Rick Bowness, looking to spark his team after a 5-2 loss in Game 3, broke up his top line of Tyler Seguin, Jamie Benn and Alexander Radulov, mixing and matching them in various combinations with Joel Kiviranta, Perry, and Pavelski among the top six.

The strategy worked early on.

Dallas had just three shots in the first period but scored twice. Klingberg scored first, then Benn dished to a streaking Pavelski in the slot, who zipped the puck blocker-side low on Vasilevskiy.

Point got his first goal in the dying seconds of the first period on a perfectly executed 200-foot breakout.

Shattenkirk, at his own end line, fired a bounce pass off the boards that Ondrej Palat corralled at centre and in turn relayed to Point in full flight, who deked out Khudobin on the backhand.

WATCH | Point gets Lightning on the board:

Brayden Point showed great hands at top speed to score a highlight reel goal on Anton Khudobin and the Stars. 1:00

Point tied the game at two early in the second period on the power play, standing beside the Dallas net and bunting a puck out of mid-air.

Dallas took a 3-2 lead midway through the second period when Vasilevskiy stopped a close-in shot from a streaking Seguin, but Perry sailed in to jam home the loose puck.

Tampa replied again on the power play with a minute to go in the frame. Gourde jumped on a rebound that came right to his stick in the slot.

The Lightning took their first lead seven minutes into the third period. Killorn scored on a spin-around wrist shot from the right face-off circle.

Roope Hintz got tangled up with Tyler Johnson and crashed hard into the boards. Hintz left the game and appeared to be in pain. 1:37

Pavelski replied on a similar, sharp-angle shot soon after to set the stage for overtime.

Point has 13 goals and 17 assists, but remains behind linemate Nikita Kucherov for the NHL playoff scoring lead. Kucherov logged two assists and has seven goals and 32 points.

Tampa Bay captain Steven Stamkos did not dress for the game and is questionable for the rest of the series. Stamkos started Game 3 on Wednesday and scored on his first shot but sat on the bench for the last two periods.

He had been out since late February, recovering from core muscle surgery and a lower body injury. The NHL is not releasing injury information.

All games are being played in front of no spectators at Rogers Place, and players are isolating between contests to prevent contracting COVID-19. 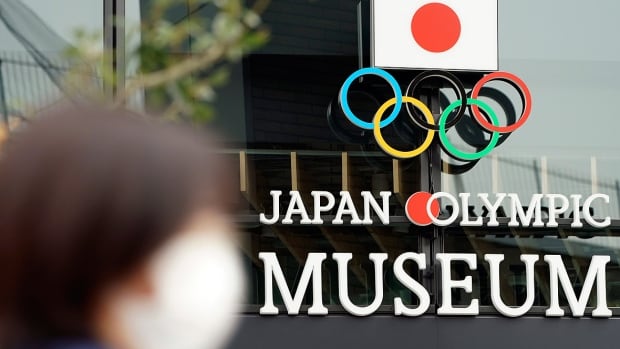 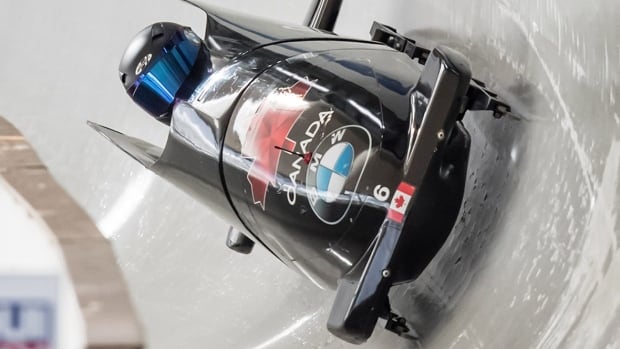 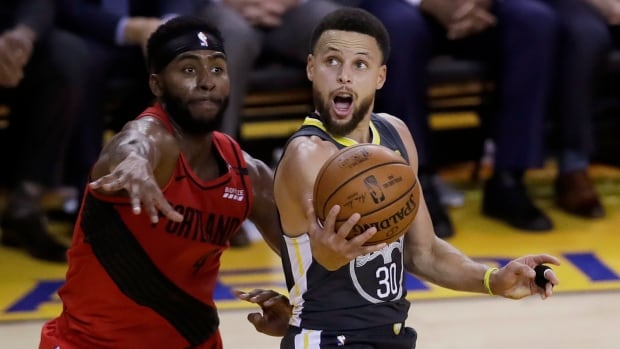 Warriors hold off Blazers, head to Portland with 2-0 series lead