Marcus Rashford sprinted toward the corner flag inside an empty Parc des Princes and slid on his knees in celebration, just like two seasons ago.

Another trip to Paris Saint-Germain in the Champions League. Another late winner for the Manchester United striker.

In a heavyweight contest on the opening night of the group stage, United reproduced its stunning exploits from the 2018-19 competition by beating PSG away thanks to Rashford’s 87th-minute strike in a 2-1 win on Tuesday.

It was an eerily similar scenario to 18 months ago, when United arrived in the French capital heavily depleted and 2-0 down from the first leg of the teams’ last-16 match. It was Rashford who clinched an unlikely 3-1 win — and progress to the quarter-finals — with a stoppage-time penalty.

PSG, last season’s beaten finalist, already has work to do if the Qatar-owned team is to realize its long-held ambition of being European champion for the first time.

Lionel Messi’s Barcelona and Cristiano Ronaldo’s Juventus are up and running already, though.

Messi scored a penalty to set Barca on its way to a 5-1 win over Hungarian outsider Ferencvaros as the Spanish team began the rebuild of its reputation in Europe’s elite competition, two months after an embarrassing 8-2 loss to Bayern Munich in the quarter-finals last season.

Ronaldo was missing for Juventus after testing positive for the coronavirus last week, but the Italian champion had a worthy replacement in Alvaro Morata as the striker scored twice in a 2-0 win at Dynamo Kyiv.

There were wins for Lazio, Leipzig and Club Brugge, while Chelsea and Sevilla drew 0-0 and two group-stage newcomers — Rennes and Krasnodar — drew 1-1. 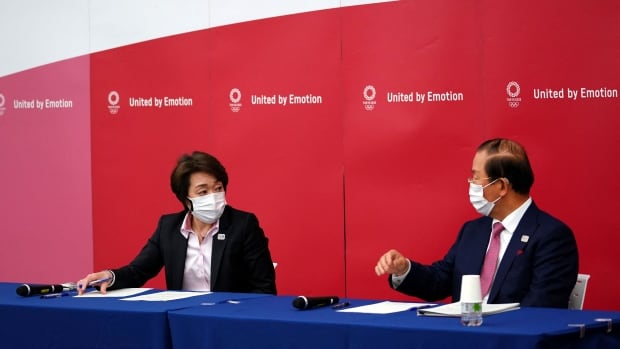 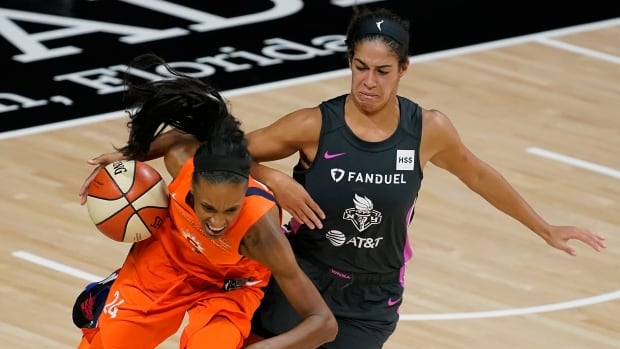 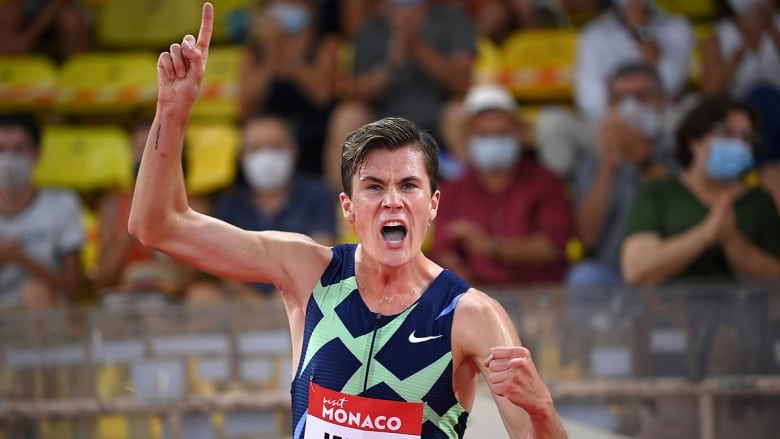