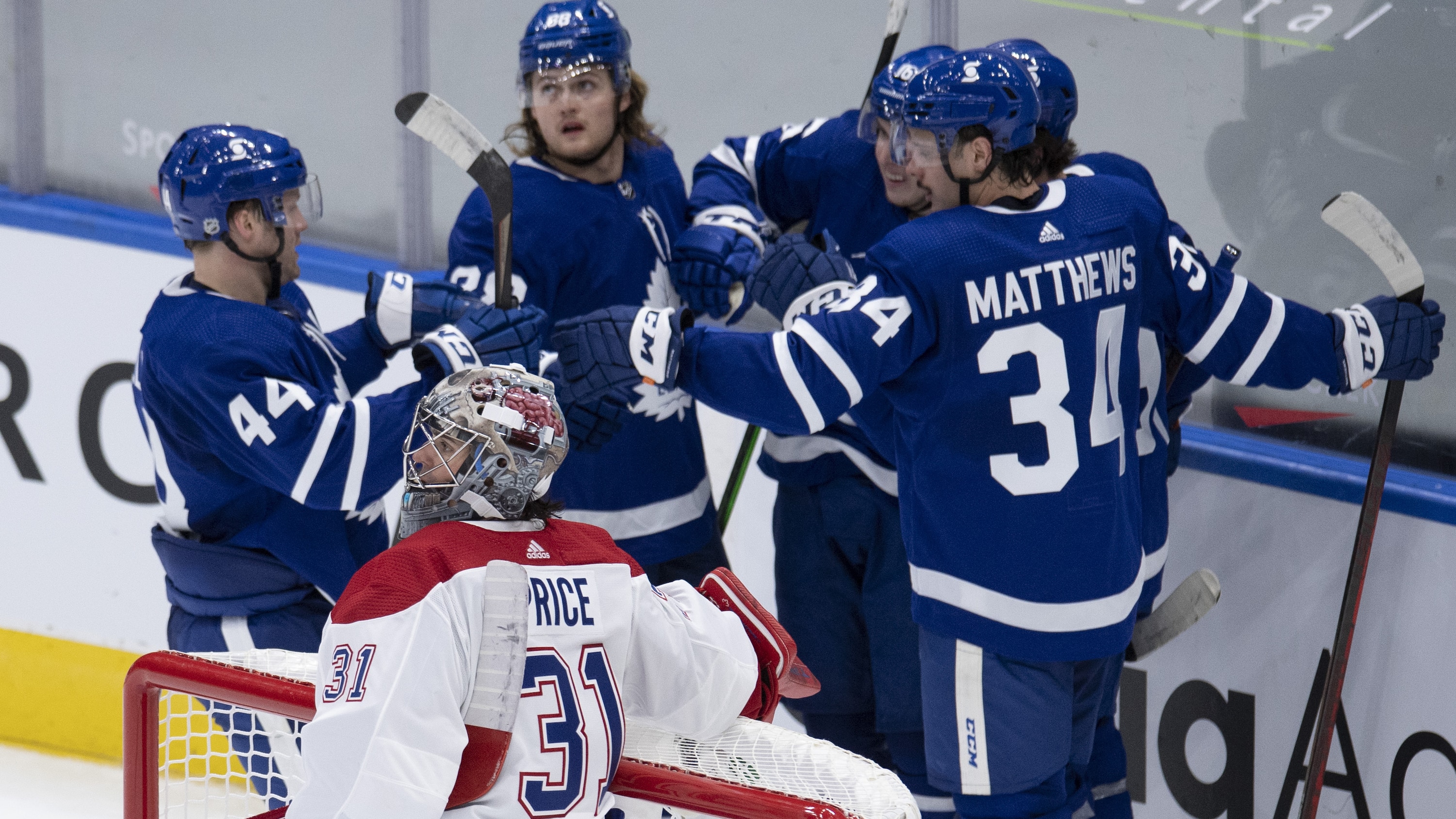 Morgan Rielly scored at 3:24 of overtime as the Toronto Maple Leafs defeated the Montreal Canadiens 5-4 to raise the curtain on the NHL’s abbreviated 56-game season Wednesday night.

The defenceman took a feed from Toronto captain John Tavares on a 2-on-1 to beat Montreal goalie Carey Price and end a chaotic extra period where both teams had glorious chances to grab the extra point.

William Nylander had two goals and an assist for Toronto, while Tavares added a goal and two assists. Jimmy Vesey chipped in with his first goal for the Leafs, who got 28 saves from Frederik Andersen.

Josh Anderson replied with two in his debut for Montreal, while Nick Suzuki, with a goal and an assist, and Tomas Tatar provided the rest of the offence for the visitors. Jonathan Drouin and Jeff Petry each added two assists inside an empty Scotiabank Arena because of COVID-19 restrictions.

After the Leafs erased a two-goal deficit late in the second period, Anderson registered his second of the night 1:03 into the third by cutting around Tavares and firing a shot that beat the Leafs netminder under his right arm to make it 4-3.

Toronto’s Andersen then denied Montreal’s Anderson of his first-career hat trick on the doorstep a few minutes later after Suzuki stepped past Rielly.

One of the Leafs’ lesser-known off-season additions, Vesey took advantage of a fortuitous bounce with 10:33 left in regulation when Drouin’s clearing attempt hit one of the referees in the corner. Nylander jumped on the loose puck and quickly fed Vesey, who beat a surprised Price.

Auston Matthews, who scored in his four previous openers, followed that up by ripping a shot off the post behind the Montreal goalie that stayed to set the stage for overtime.

Toronto, Montreal and Canada’s five other NHL franchises are playing in the one-season-only North Division necessitated by border regulations related to non-essential travel.

Hockey was back, but it didn’t look like any regular-season opener in history with the pandemic looming large.

The teams hit the ice in front of more than 19,000 empty seats — Canadian fans, and those in most NHL cities, aren’t allowed into arenas at least to start — tarps mostly adorned with corporate sponsors covered the first six rows, and coaches wore league-mandated mask behind the benches.

Rob Pizzo identifies the key things to watch as the season begins. 1:54

But if you closed your eyes, at times it felt like a normal game night inside Scotiabank Arena.

Music blared pre-game, the public address announcer went over the usual safety precautions for spectators, and Leafs winger Mitch Marner even flipped a puck into the stands as if there were fans waiting a souvenir at the conclusion of warmups.

The 48th Highlanders, who have performed at every Toronto home opener since Maple Leaf Gardens opened in 1931, kept the tradition alive — albeit virtually.

Both teams took part in the league’s summer restart after the pandemic forced the NHL to suspend the 2019-20 schedule back in March, but exited the Toronto bubble with vastly different experiences and feelings.

The Leafs came in with high hopes only to be knocked out by Columbus in the five-game qualifiers, while the Canadiens — handed a lifeline as the 24th of 24 teams included in the format — upset Pittsburgh before going toe-to-toe with Philadelphia in the first round of the playoffs.

Each roster underwent significant off-season renovations, with Toronto looking to alter its culture, and Montreal keen to make a push up the standings after its group, especially some of the team’s younger players like Suzuki and fellow centre Jesperi Kotkaniemi, showed they were ready for the bright lights.

After some nice saves from Andersen and Price, Montreal opened the scoring at 12:49 on its second power play when Suzuki scored from a tight angle after Jonathan Drouin tipped Petry’s point shot off the post.

Toronto replied 3:07 later when Nylander worked a give-and-go with Justin Holl and wired a one-timer past Price through a screen.

But the Canadiens retook the lead late in the period when Anderson, acquired from Columbus in the Max Domi trade before signing a seven-year extension, opened his account with his new team from the slot off a feed from Drouin.

Simmonds had a great chance to get Toronto level early in the second, but hacked a loose puck wide of an empty cage.

Montreal went back on the man advantage and after Andersen stopped Drouin in alone, Tatar got another breakaway and beat the Leafs netminder between the pads off a feed from rookie defenceman Alexander Romanov at 7:20.

The tough-as-nails Simmonds dropped the gloves with Montreal blue-liner Ben Chiarot later in the period, scoring a victory in his first fight with his hometown club.

The Leafs made it 3-2 with two minutes left in the period on a man advantage when he roofed another shot on Price after Edmundson broke his stick.

Toronto went right back on the power play when Suzuki went off for hold before Montreal captain Shea Weber fired a clearing attempt off the ensuing faceoff over the glass for a delay-of-game penalty.

After the Leafs looked a little disjointed up two skaters, Marner fed Tavares in front and he deflected the pass through his legs to tie things with 38.7 seconds remaining. 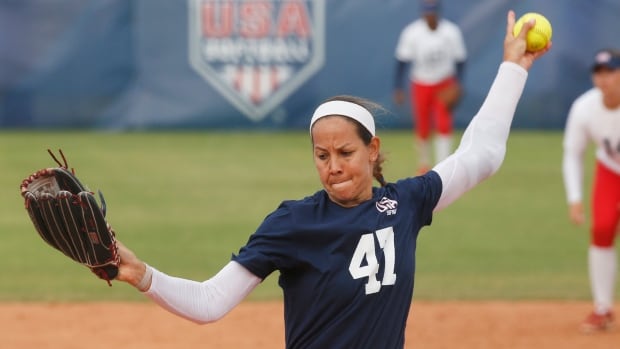 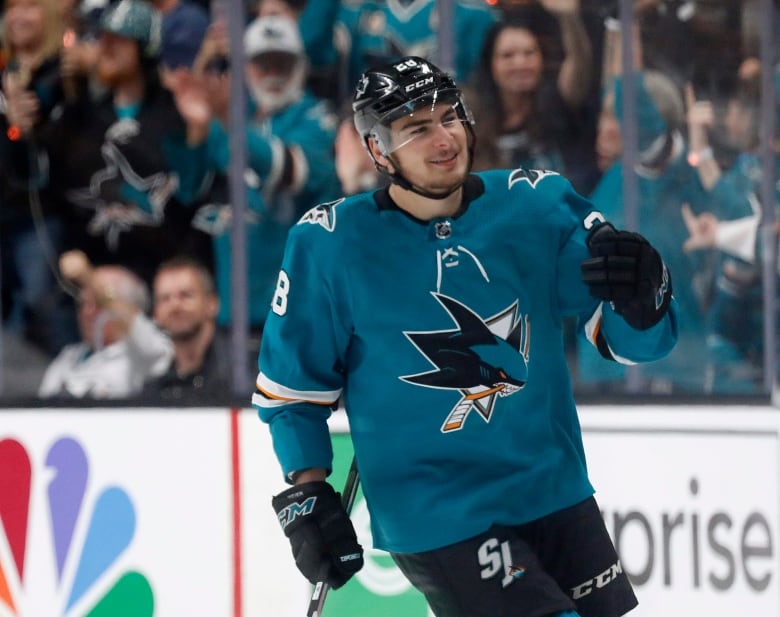 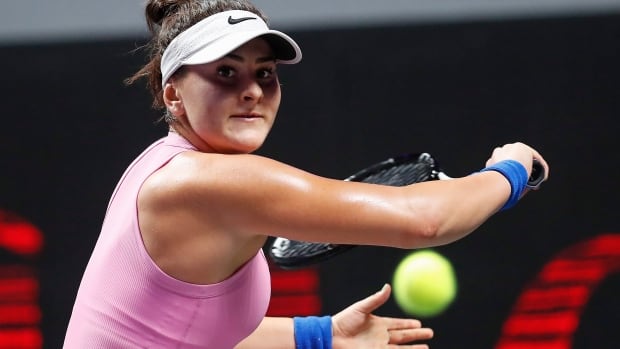