Kylie Masse might need star Australian swimmer Kaylee McKeown to be at less than top form if she is to capture her first Olympic gold medal in the 200-metre backstroke.

First, the Canadian record holder will need to make it through Friday’s semifinals (Thursday at 10:35 p.m. ET in Canada) after placing in a second-place tie with American Rhyan White behind top qualifier McKeown in Tokyo.

McKeown sat second behind Taylor Ruck of Kelowna, B.C., and ahead of third-place Masse late in Thursday’s heat race before taking control over the final 50 metres to post a winning time of two minutes 8.18 seconds at Tokyo Aquatics Centre.

On Tuesday, the 25-year-old Masse narrowly missed gold in the women’s 100 backstroke, earning silver after leading midway in a race won in Olympic record time by the 20-year-old McKeown, her first gold at a Summer Games.

If Masse advances to Friday’s final at 9:37 p.m. ET, she’ll be looking to add to her international haul in the event, having captured bronze at the 2019 world championships and Commonwealth Games gold a year earlier.

Australia’s Kaylee McKeown set an Olympic record with a time of 57.47 seconds, while two-time reigning world champion Kylie Masse of LaSalle, Ont., finished in second place with a time of 57.72 in the women’s Olympic 100-metre backstroke. 5:54

The Olympic medallist appreciates family time around the dinner table even more now than she did growing up. 1:10 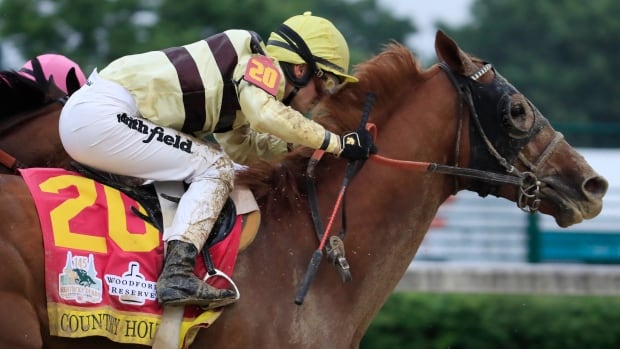 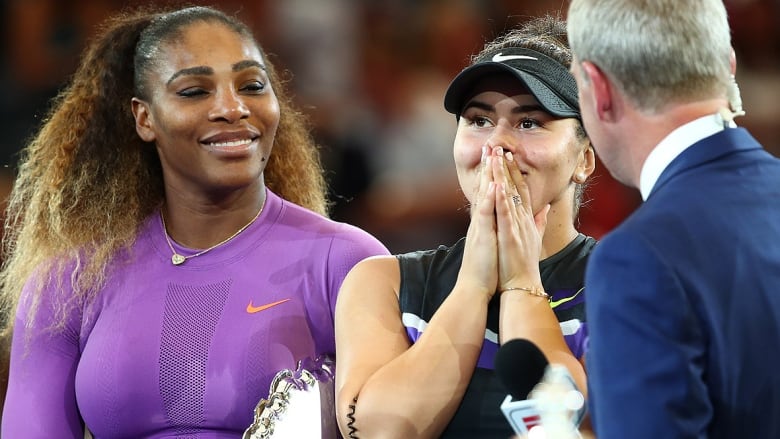 Skateboarding and surfing? This is not your grandparents’ Olympics