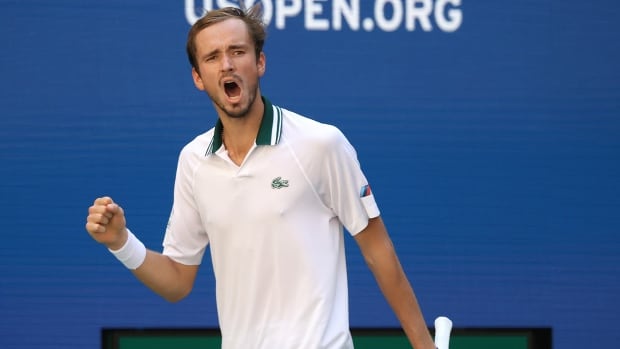 The No. 2 seed from Russia dropped a set for the first time in the tournament but recovered to keep alive his bid for a first Grand Slam title.

Medvedev got close in 2019, falling to Rafael Nadal in a fifth set, before losing to eventual champion Dominic Thiem in last year’s semifinals.

“Just want to do a little bit better than last two times and get this last step, which is the toughest one actually,” Medvedev said.

Van de Zandschulp, a 25-year-old from the Netherlands, was trying to become the first man to come through the qualifying rounds to reach the U.S. Open semifinals but was completely overmatched early, disappointing his orange shirt-wearing fans inside Arthur Ashe Stadium.

Van de Zandschulp, who had never even been to New York before the U.S. Open, was attempting to become the first man to reach the semifinals in his tournament debut since 1948.

But the 25-year-old Medvedev held on. Their quarter-final was the youngest matchup this late in a Grand Slam tournament since 20-year-old Nadal beat Novak Djokovic, 19, in the quarters of the 2006 French Open.

Medvedev will play either 18-year-old Carlos Alcazar of Spain or No. 12 seed Felix Auger-Aliassime of Canada, 21, in the semifinals.

Another teenager could reach the women’s semifinals: 19-year-old Leylah Fernandez was playing No. 5 seed Elina Svitolina on Tuesday. Fernandez upset past U.S. Open champions Naomi Osaka and Angelique Kerber in her previous two matches and was trying to stop Svitolina from reaching the semifinals for the second time. 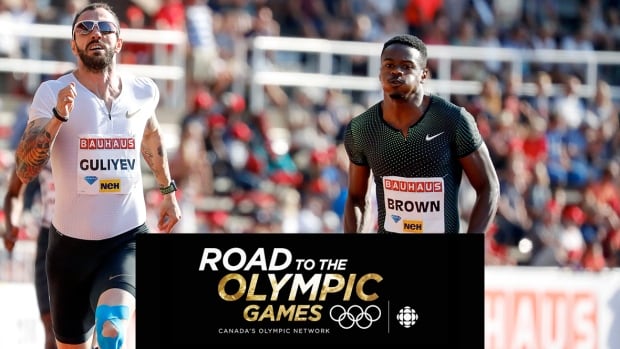 Road to the Olympic Games: Diamond League track and field from Doha 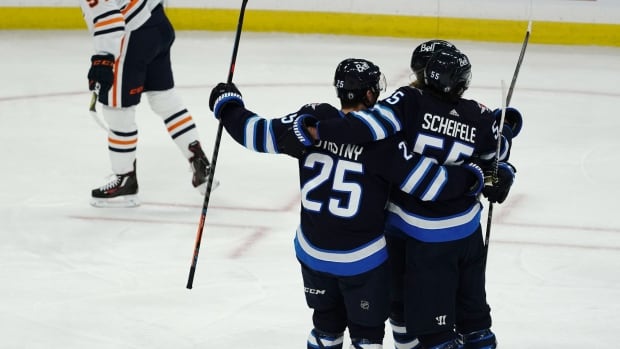 Jets bring out brooms to sweep Oilers in triple OT