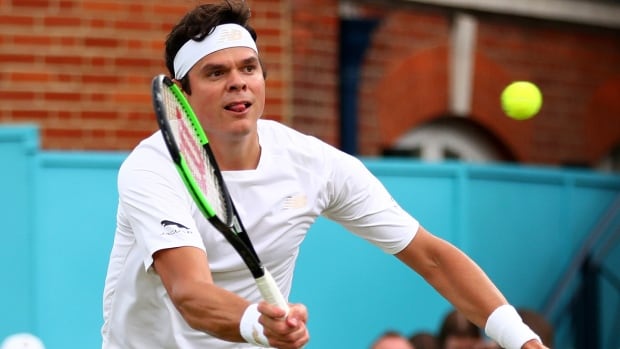 Canadian men have made history at Wimbledon even before the 133rd edition of the Grand Slam tournament begins on Monday in the U.K.

No. 15 Milos Raonic, No. 19 Felix Auger-Aliassime and No. 29 Denis Shapovalov occupying three of Wimbledon’s 32 seeded positions, the most Canadians ever seeded in a Grand Slam tournament. Only France has more, with Gael Monfils, Gilles Simon, Lucas Pouille and Benoit Paire all seeded. Only Serbia has as many, with Novak Djokovic, Laslo Djere and Dusan Lajovic.

Auger-Aliassme appears to have overtaken Raonic as the favourite among Canadian players.

The 18-year-old from Montreal has been impressive with a 6-2 record on grass in 2019, including the final in Stuttgart three weeks ago and the semi-final at Queen’s Club (London) the following week.

It’s up and down. I sort of wake up with different feelings and sensations each and every day.— Canada’s Milos Raonic on his lower-back problems

Raonic remains a question mark physically. The product of Thornhill, Ont., withdrew from the Stuttgart semifinal against Auger-Aliassime with a lower-back injury and then lost in the quarter-finals at Queen’s Club.

“I’m having some better days, some worse days with it,” said Raonic about his back on Saturday. “I’m just trying to manage as best as I can come Monday [his first round against No. 94-ranked Prajnesh Gunneswaran of India] and take it day by day from there.

“It’s up and down. I sort of wake up with different feelings and sensations each and every day.”

Auger-Aliassime has beaten 12 top-50 ranked players and reached three ATP Tour finals this season, propelling him up the ATP world rankings from No. 108 at the start of the year to No. 21.

“[Lopez] played a really good match, served really well,” said Auger-Aliassime, who has noticeably filled out over the past few months. “To be honest, with the week in Stuttgart and the two matches in the same day [because of rain] at Queen’s Club, I got to a point where physically and mentally it was getting to be tough. But I didn’t spend too much time worrying about the result afterward.”

Shapovalov is 0-2 this year at grass-court events but the 2016 Wimbledon junior boys champion has had tough draws including No. 38-ranked Jan-Lennard Struff in Stuttgart and No. 12 Juan Martin del Potro at Queen’s Club.

Last week during an exhibition event on grass in Stoke Park west of London, Shapovalov gained some confidence by beating Fabio Fognini, Djokovic and Tomas Berdych.

Brayden Schnur of Pickering, Ont., got into the main draw as a lucky loser and plays No. 138-ranked wild-card Marcos Baghdatis on Tuesday. The 34-year-old Cypriot, who ranked as high as No. 8 in 2006, is retiring after Wimbledon.
With No. 25-ranked Bianca Andreescu in Arizona rehabbing an ongoing right-shoulder issue, No. 79 Genie Bouchard is the lone Canadian woman in the singles competition. Now 25, the 2014 Wimbledon runner-up to Petra Kvitova plays No. 59 Tamara Zidansek of Slovenia on Tuesday.

Bouchard has played only one match on grass since exiting the French Open first round on May 28, a 6-2, 6-0 qualifying loss to No. 99-ranked Fiona Ferro of France at the WTA Premier event in Eastbourne, England, last week.

The 21-year-old Zidansek has lost in the qualifying in two previous appearances at Wimbledon while Bouchard has an 11-6 record but is only 3-4 since 2014. Canadian Fed Cup team captain Heidi El Tabakh is working with Bouchard at Wimbledon. 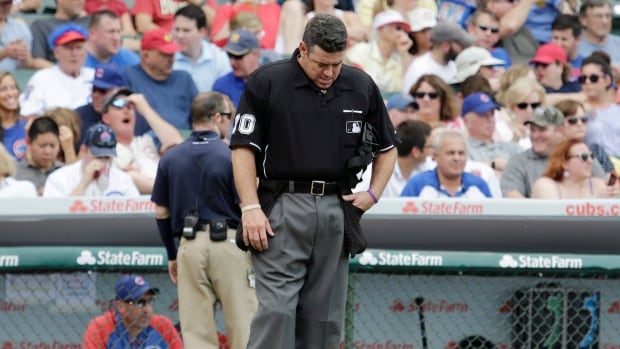 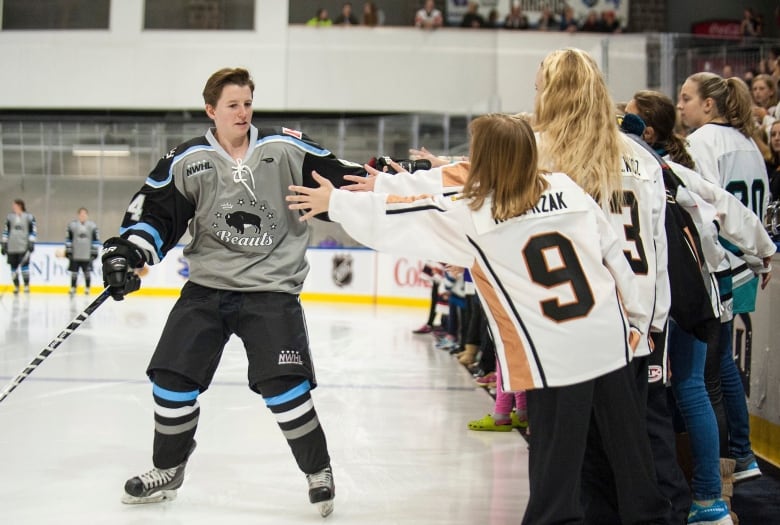 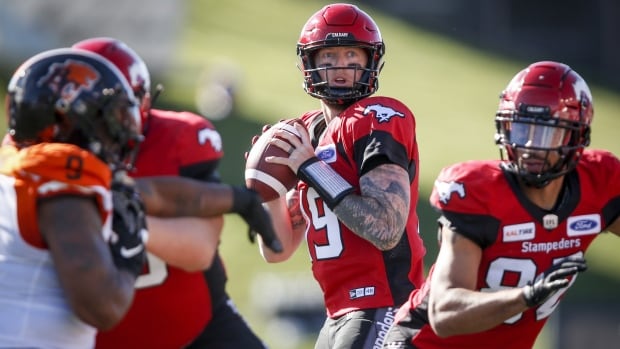