The NHL has postponed its first game since the league’s season began, postponing Tuesday night’s game between the Carolina Hurricanes and the Predators hours after the teams played the first of a two-game set in Nashville.

The league only said the game was postponed to ensure the health and safety of players, coaches and game-day personnel.

For the Hurricanes, captain Jordan Staal had been the only player on the NHL’s unavailability list due to COVID-19 protocols. Staal had been on that daily list since Friday, with the Hurricanes losing at Detroit on Saturday then winning Monday 4-2 at Nashville in that span. Nashville’s only player on the unavailability list has been forward Mikael Granlund who only arrived back in Tennessee from Finland on Friday and is in quarantine before joining the Predators.

The NHL has not announced a make-up date.

The teams aren’t scheduled to play again in Nashville until the end of the season, with back-to-back games on May 7-8. 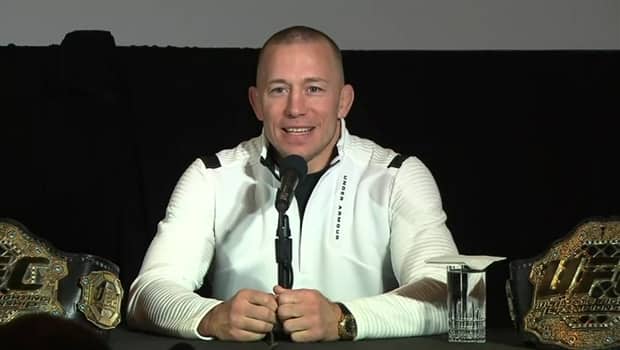 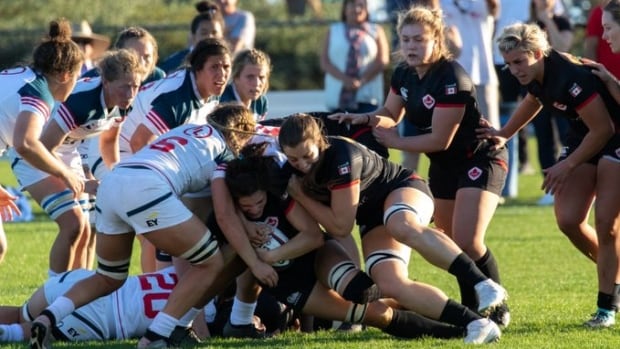 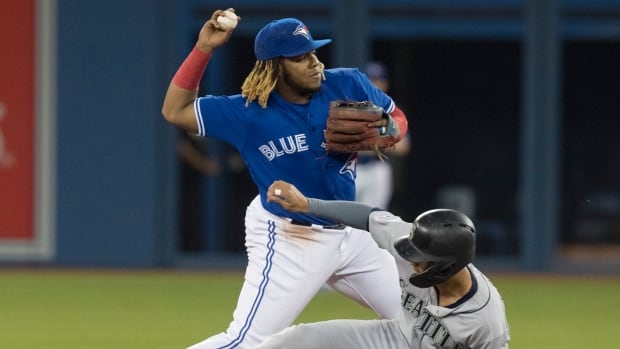