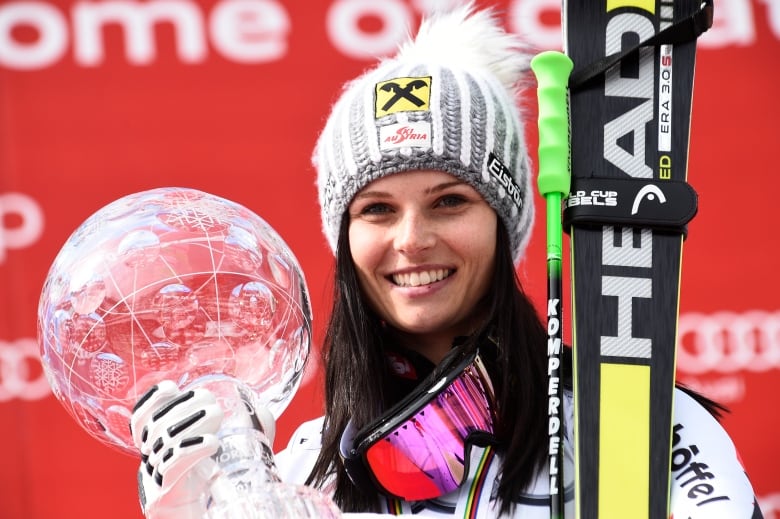 A year after blowing out her knee for the third time, the 2014 super-G gold medallist from Austria is leaving the sport.

Veith announced her retirement live on Austrian TV on Saturday, ending a career marred by injuries since she won her second overall World Cup title in 2015.

Veith was the last active overall World Cup champion from Austria since Hirscher’s retirement. The record eight-time men’s overall champion grew up in the same region as Veith in the Salzburg province, and the two spent time at school together.

Her most recent medal was silver in super-G at the 2018 Pyeongchang Olympics, where she was famously beaten to the title by Ester Ledecka, the Czech athlete who later also won gold in snowboarding.

“It was the most emotional day of my career,” Veith said. “It was important during my recovery from injury that I could dream of something. That gave me motivation for training. In Korea I felt I achieved that dream.”

She competed under her maiden name, Fenninger, until she married former snowboarder Manuel Veith four years ago and was at the peak of her career in 2015.

After winning the Olympic super-G in 2014 (“I had dreamed of that since I was five years old”), Veith claimed the sport’s biggest prize, the overall World Cup, for a second straight year and left the world championships in Vail and Beaver Creek, Colorado, with two golds and a silver.

In the off-season, Veith fought out a bitter dispute with the Austrian ski federation about her then manager, and about her wish to have one of the team physicians working exclusively for her.

Veith even threatened to leave the federation and she provokingly appeared in an advertising campaign for Mercedes, a rival brand of the federation’s car sponsor, Audi.

But Veith broke with her manager and was back on speaking terms with the federation before the start of the new season.

However, she badly damaged her right knee in a training crash in Soelden, Austria, three days before the opening race in October 2015.

Veith returned to the slopes in December 2016, only to cut her season short two months later with left knee problems.

She successfully worked her way back to the circuit again, triumphing for the final time in a World Cup in December 2017 and winning her third Olympic medal two months later.

Veith staged another comeback after tearing the ACL in her right knee again in January 2019, but she managed just two top-10 results from 11 starts.

“The body told me how much training was possible. I missed a lot of training days,” she said. “I still liked to race but the real motivation was lacking after Korea.”

Austrian broadcaster ORF showed tributes from several competitors, including former overall champions Maria Hoefl-Riesch (“Congratulations, you have achieved everything”), Tina Maze (“We had the best competition in the World Cup”) and Lara Gut (“Austria can be proud of you, as an athlete and as a human being”).

“I have closely followed your career from the very start,” Hirscher said. “You were a role model.” 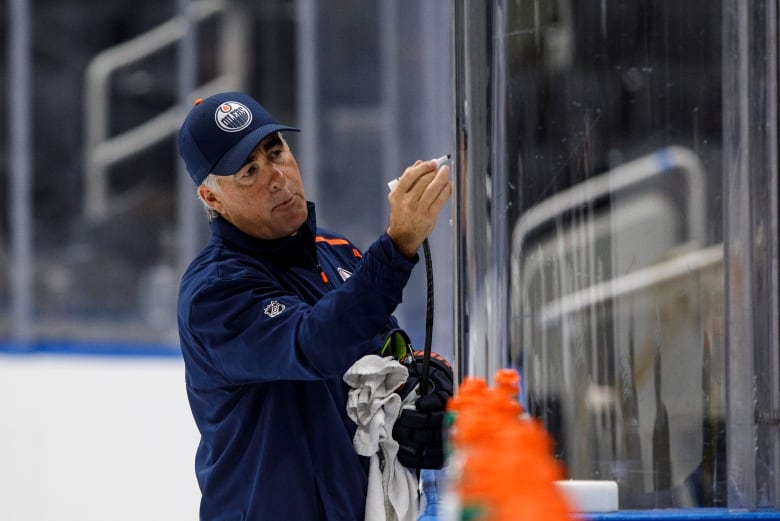 Will more changes in front office finally make a difference for McDavid? 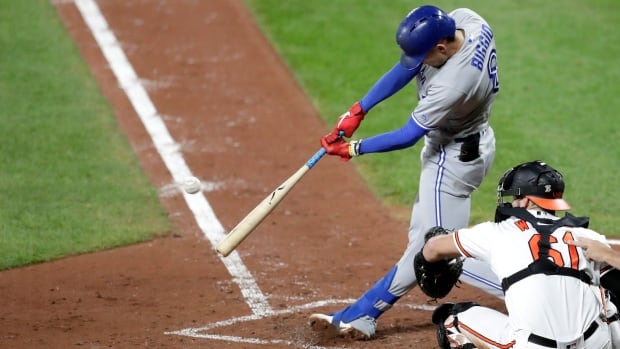 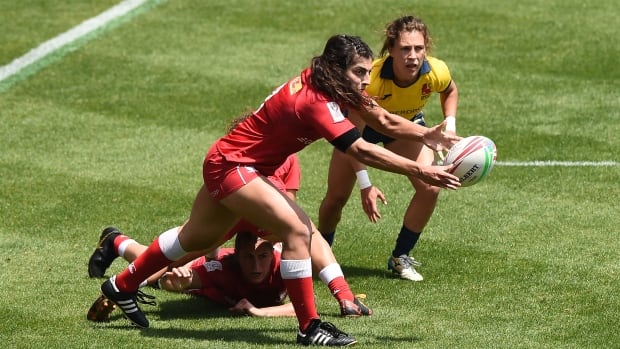