A lawmaker in Poland says a second Belarusian athlete, an equestrian who was excluded from the country’s Olympic team after criticizing state authorities, has been given a humanitarian visa and refuge in Poland.

Safronova’s problems began when she made angry comments about the authoritarian regime of Belarus President Alexander Lukashenko while in Poland, when one of her horses was said to be limping and unfit for competition. The comments led to Safronova’s removal from the Belarusian team for Tokyo and she was named as a national enemy, Kluzik-Rostkowska told The Associated Press.

Safronova decided to seek refuge in Poland with her husband, and in mid-August they were issued humanitarian visas by Poland’s consulate in Lviv, Ukraine, where they went to pick them up, according to Kluzik-Rostkowska.

Veterinarians in Poland found no problem with the horse. Her two other horses have also been brought to Poland.

Last month Belarusian Olympic sprinter Krystsina Tsimanouskaya found shelter in Poland to avoid punishment at home after criticizing team officials at the Tokyo Olympic Games, where she was barred from participating. Defying Belarusian authorities who tried to send her home, she engaged the help of Japanese police at the Tokyo airport and eventually made her way to Poland, which issued her humanitarian visa.

WATCH | Belarusian athlete says she was taken to airport against her will:

Belarusian runner Krystsina Tsimanouskaya says she was removed from the national team and taken to Tokyo’s airport against her wishes because she criticized national coaches. 2:48

Now sponsored by Poland’s oil giant Orlen, Tsimanouskaya says she feels safe and hopes to focus on how to keep up a world-class running career.

Poland has also offered refuge to Belarus dissidents and critics of Lukashenko who are fleeing reprisals. 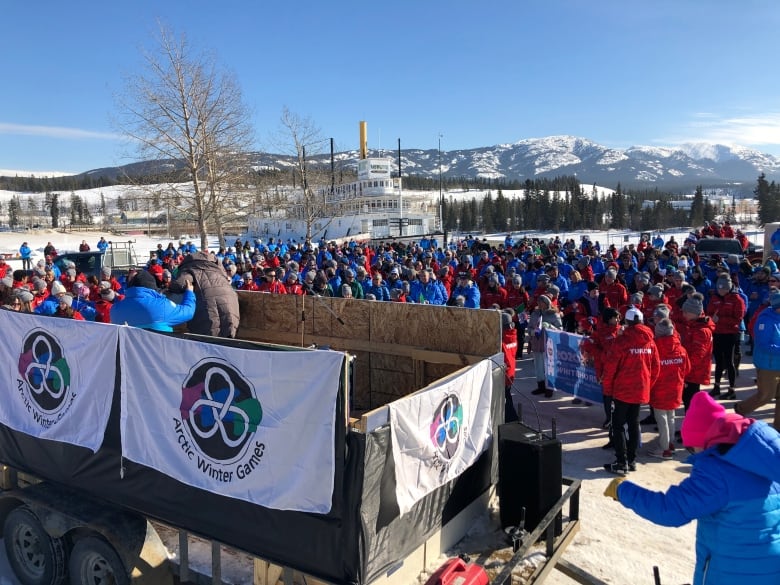 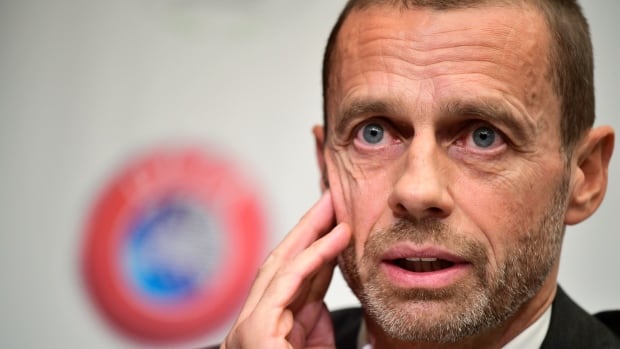 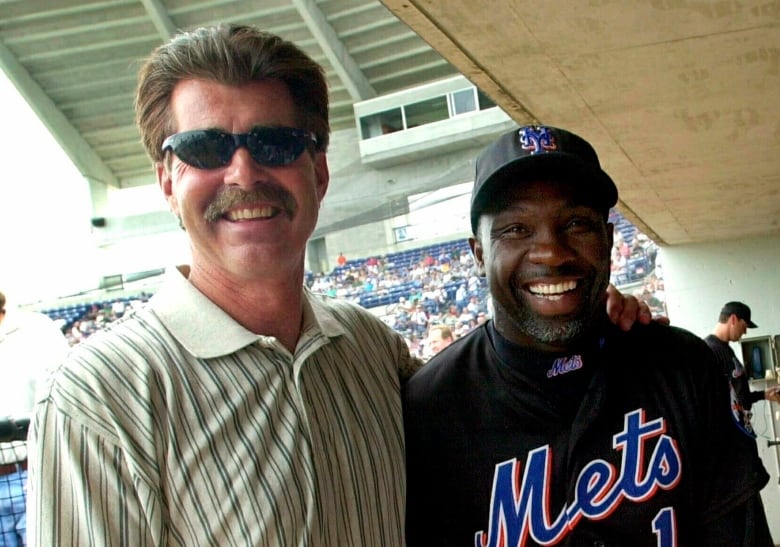