Home > Sports News > Poll shows Canadians want to get back to playing sports, but not comfortable yet 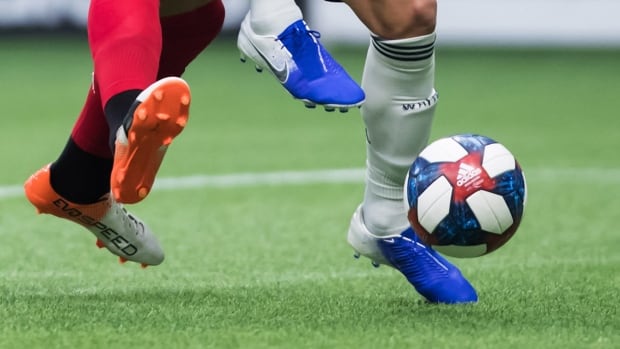 A poll suggests that while Canadians want to get back to organized sports and group physical activities post-pandemic, it may take time for some to feel comfortable doing so.

Still, a majority believes that it’s important for Canadians to play organized sports when distancing restrictions are lifted because of the impact they have on mental and physical health.

Forty-five per cent had children who played organized sports or group physical activities. Soccer, swimming, hockey, basketball, baseball or softball, football, and tennis were the most reported sports played by children in households.

WATCH | Dear sports, we miss you. Love, all of us:

CBC Sports partnered with The Gist to have fans submit sports videos off their phone. We all miss sports, and can’t wait for them to come back. 2:42

Respondents reported some hesitation to return to organized sports, but most would feel comfortable doing so within a few months.

Among those who regularly played organized sports before the pandemic, 54 per cent believed it was very important.

WATCH | Hockey with no fans will take some getting used to:

If (and when) hockey comes back, we know that fans will not be there. Rob Pizzo looks at what teams this may hurt the most. 2:24

Still, 37 per cent of respondents said people shouldn’t be allowed to play organized sports or take part in group physical activities — when distancing restrictions are lifted — until there is a vaccine.

The poll was commissioned by Abacus Data, whose managing director is Tim Powers, chair of Rugby Canada.

The online poll of 1,800 Canadian adults was conducted between May 14-18. Abacus says the margin of error is plus or minus 2.4 percentage points, 19 times out of 20, for a comparable probability-based random sample of the same size.

Data was weighted according to census data to ensure that the sample matched Canada’s population according to age, gender, educational attainment, and region. 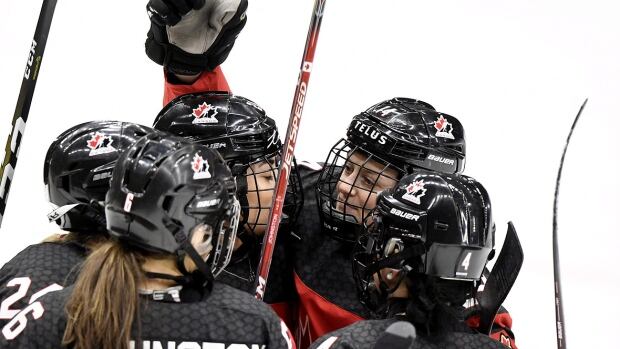 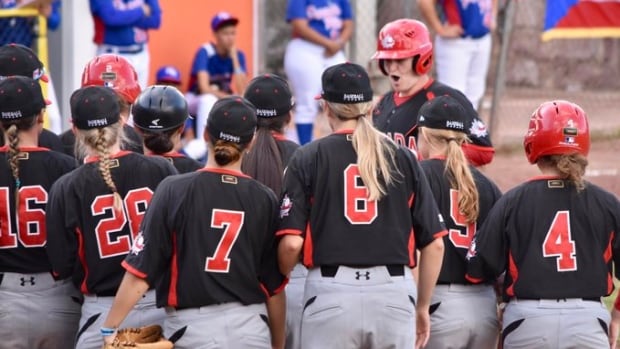 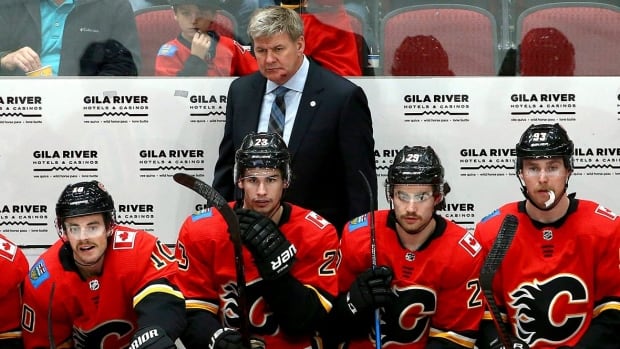 A timeline of the Flames’ Bill Peters saga